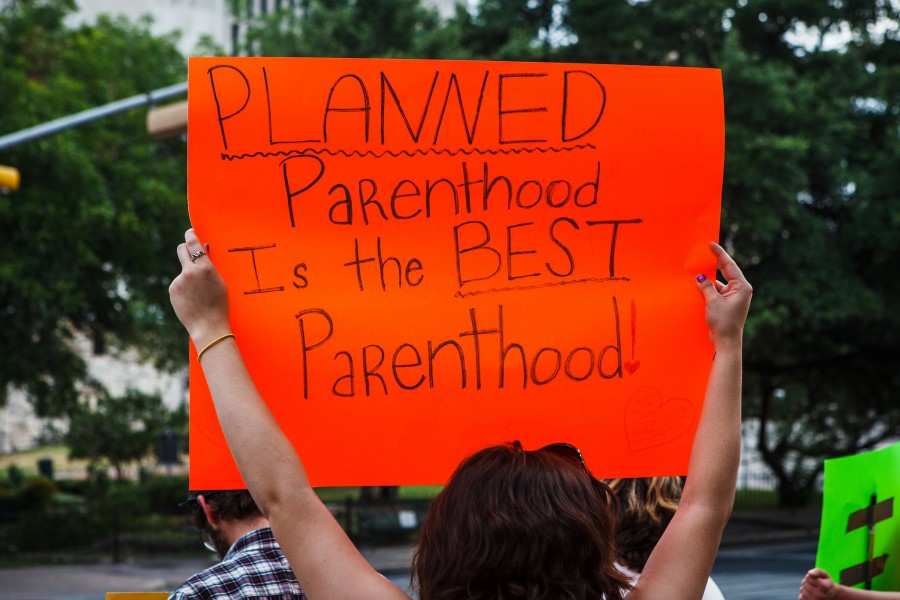 Today in delicious irony, a Texas county grand jury that was called to investigate alleged misconduct by Planned Parenthood decided to instead indict two anti-abortion extremists.

Since last July, right-wing groups have been pushing elected officials around the country to look into Planned Parenthood’s process of fetal tissue donation, fanning the flames of a frenzy created by a viral video that the Center for Medical Progress covertly shot and then edited to make it appear that the reproductive rights group was selling tissue. Numerous investigations—including an inquiry by Congress—have found that Planned Parenthood was doing nothing illegal whatsoever. And now one of the calls for investigation has wound up being turned back around on the video-makers themselves.

In August, Texas Lieutenant Governor Dan Patrick, a Republican, asked Houston district attorney Devon Anderson to open a criminal investigation into Planned Parenthood. When a grand jury reviewed Anderson's findings, they cleared Planned Parenthood of any wrongdoing. But the grand jury did decide to indict two Center for Medical Progress employees: David Daleiden and Sandra Merritt have been indicted on felony charges of tampering with a governmental record. Daleiden, who has been hailed by the religious right as a hero, was also indicted on a misdemeanor count related to purchasing human organs.

In a statement released after the indictments, NARAL Pro-Choice America President Ilyse Hogue noted that this is a welcome conclusion, but not a time to jump for joy. “We're glad the grand jury reached its decision today but it will not undue the tremendous damage David Daleiden and his allies have done. It will not bring back the innocent lives lost in Colorado and it will not bring back the millions of dollars in taxpayer money that anti-choice Republicans in Congress have wasted on investigations of Planned Parenthood,” said Hogue.

Meanwhile, this month Planned Parenthood filed a federal suit against the video creators. Their lawsuit argues, “The express aim of the enterprise—which stretched over years and involved fake companies, fake identifications, and large-scale illegal taping—was to demonize Planned Parenthood, harass and intimidate its dedicated staff, and interrupt its operations, all with the ultimate goal of interfering with women’s access to legal abortion.”

by Katherine Marrone
The state now requires students to get comprehensive sex education, rather than abstinence-only lessons.