The Corn-Fed Whiteness of Rural Literature 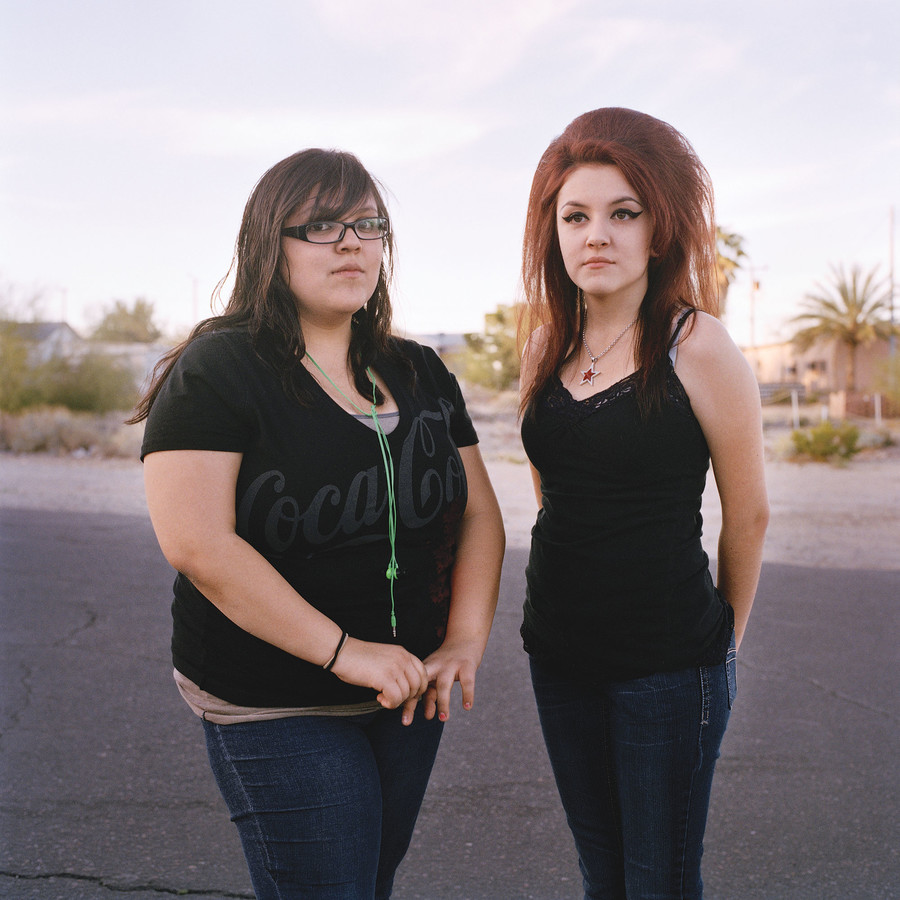 Spring Break at the Pizza Hut by Lara Shipley

In a country with an extreme and growing rural-urban divide, literature set in the rural United States occupies a unique, and sometimes troubling, place. Some rural literature idealizes through richly imagined romantic landscapes populated by simple people leading simple lives—like pastorals such as Chris Bohjalian’s Idyll Banter or Jean Craighead George’s My Side of the Mountain. Other texts, such as Kent Haruf’s Plainsong and William Faulkner’s Intruder in the Dust, exploit and exotify, lingering on details of poverty and hardship. Much of this canon is white and male, fetishizing a version of rural life that never truly existed. But rural women, including rural women of color, are also telling their stories, though their texts are often highly underrated and relegated to the hidden corners of the bookstore rather than enjoying pride of place with giants such as Cormac McCarthy, John Steinbeck, and Truman Capote.

Tales of rural life are commonly told not only through a male gaze, but often through an urban or suburban one as well—the middle-aged man who relocates to a “charming” rural community with his wife and 2.5 children is a perennial theme, as is the man who imagines rural life on the basis of secondhand knowledge. The systemic exclusion of authentic narratives from the ranks of prestige literature is a grave cultural disservice that works to silence versions of the rural United States that may surprise urbanites, making it even harder to reach across America’s cultural and regional divides. Rural identity is an incredibly fertile avenue to explore, whether in northern California with Tess Sharpe’s Barbed Wire Heart, the 1930s South with Alice Walker’s The Color Purple, or contemporary Mississippi with Jesmyn Ward’s Sing, Unburied, Sing. Ward and Walker have both been widely recognized with critical acclaim, but they’re treated as exceptions to, rather than exemplars of, a rich tradition.

Rural narratives by and about women rarely land on best-seller and awards lists, and the bar for success is much higher than for men. According to the United States Department of Agriculture, just 14 percent of the U.S. population lives in rural areas, which make up 72 percent of the country’s land mass. Much like these communities, rural fiction isn’t a monolith; it spans Southern Gothic, western, Pacific Northwest noir, and numerous other subgenres that explore distinct regions in the rural United States—and the people who inhabit them. Stereotypes may revolve around white, corn-fed farmers in Iowa, extreme white poverty in Appalachia, and Black sharecroppers in the South, but the rural United States also includes growing Latinx and Asian American communities.

There is sometimes a double denial of women’s lives when it comes to rural fiction, with women writers producing work dismissively categorized as romance, western, mystery, or thriller, as though these genres have no literary merit or importance.

It’s also deeply queer and sometimes highly progressive, in defiance of cultural assumptions about who lives in rural communities and why. Books that align with urban views of rural life attract critical attention—rural tragedy is an enduring favorite theme, especially if it involves rape, incest, murder, fundamentalism, and dying towns. But rural queer people, people of color, and progressive communities tend to stay in the background; they don’t fit into urban understandings of what it means to be rural in the United States, and urbanites are the ones writing reviews and sitting on awards committees. Women writers who grew up in rural spaces tend to disappear into the background, as do women writers in general.

Rural women face a complex series of barriers to entry in publishing; like their suburban and urban counterparts, they have to contend with the tide of male mediocrity that deprives them of opportunities in an industry heavily built on nepotism and sexist expectations. But their rural background creates yet another barrier: They may lack access to the education, opportunities, and connections that make it possible to thrive in publishing, instead having to fight to gain visibility. There is sometimes a double denial of women’s lives when it comes to rural fiction, with women writers producing work dismissively categorized as romance, western, mystery, or thriller, as though these genres have no literary merit or importance, while their male counterparts achieve the much-vaunted “literary fiction” designation. It’s not just the dismissal of their work’s serious literary credibility that chafes, though.

Sharpe struggled to sell Barbed Wire Heart because publishers deemed it “too violent,” though heroine Harley McKenna’s self-reliance intertwined with gun culture is far from unusual for rural women, and not just conservative women, either. Equally violent texts by men, however, are welcome in the literary canon—such as Daniel Woodrell’s Winter’s Bone and Larry Brown’s Joe. Women who write their own experiences are often tagged as inauthentic or disturbing, while men exploiting narratives about rural women encounter a very different reception. Many in the rural United States feel distant and misunderstood by city dwellers, who they perceive as judgmental, disrespectful, and disinterested in learning about their lives. This illustrates the urgent need for a sea change in rural fiction, a lifting up of talented, authentic women’s voices speaking their truth.

Read this Next: Prodigal Daughter 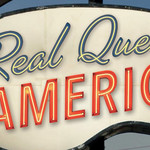 by Samantha Puc
Queer people are here—or there, as the case may be—and aren’t going away.