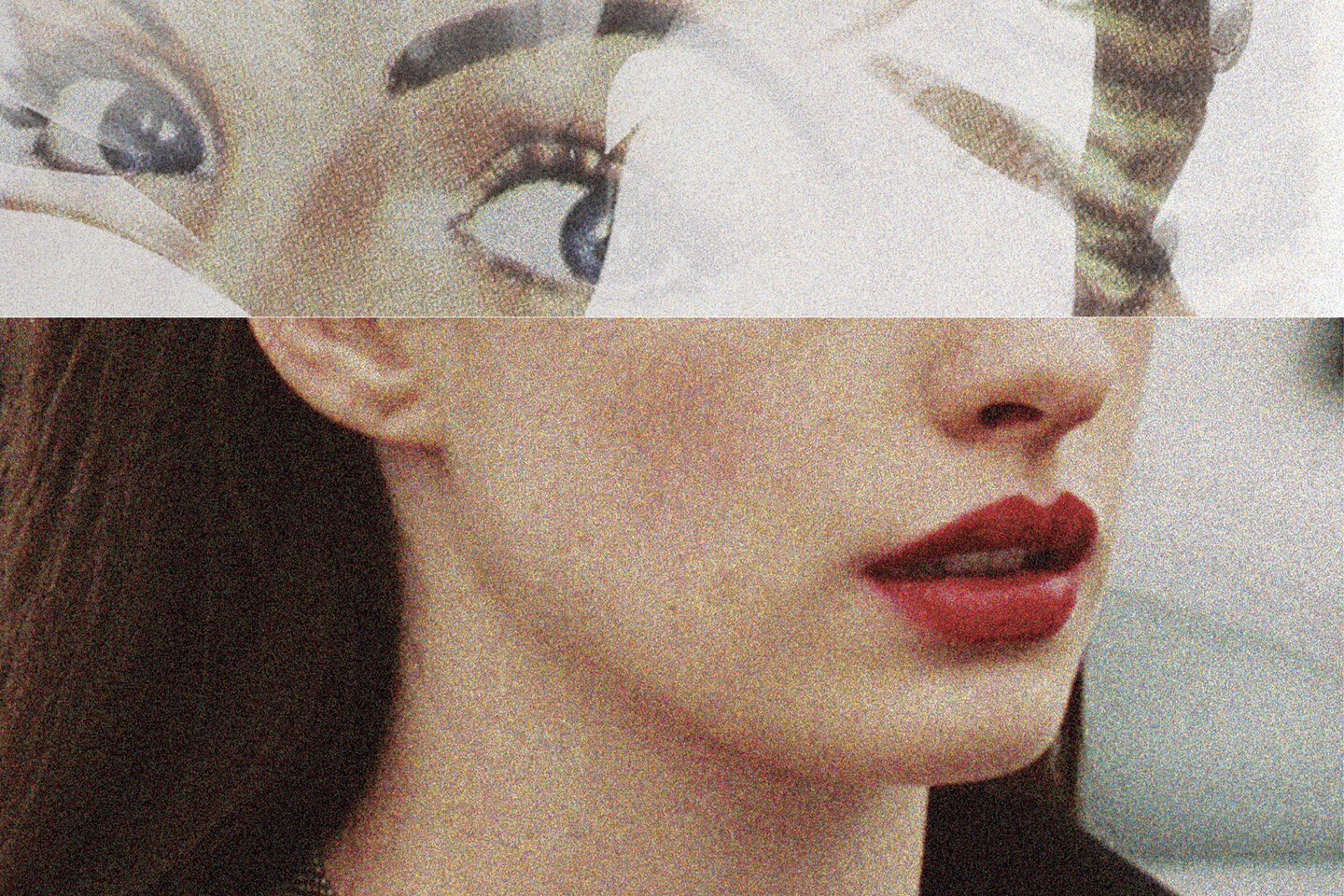 “You work a year for her, and you can get a job at any magazine you want” is a common refrain that entry-level journalists, especially those from marginalized communities, are told. This is a phrase Emily Charlton (Emily Blunt) sarcastically says to Andy Sachs (Anne Hathaway) in The Devil Wears Prada, a 2006 film based on Lauren Weisberger’s 2003 novel of the same name. Fifteen years after its release, the film’s workplace culture continues to resonate, reminding us the media industry is still preying upon and mistreating its workers. The Devil Wears Prada follows Andy, a young journalist who lands a job as second assistant to Runway magazine’s iconically icy editor in chief, Miranda Priestly (Meryl Streep), a character reportedly inspired by Anna Wintour, Vogue’s editor in chief and Condé Nast’s global chief content officer.

Andy knows this job isn’t ideal, but it’s the first step in establishing her career. As Andy’s coworker, Emily constantly reminds her, “A million girls would kill for your job.” Andy realizes she’s up against what many entry-level media workers face: a wealth of other job candidates desperate enough to accept poor working conditions in order to get their foot in the door. Given this reality, Andy knows she has little job security. When you can be replaced at the drop of a hat, how can you really improve your workplace for the vulnerable employees coming after you? The Devil Wears Prada’s veneer of high fashion feels less impressive and aspirational in 2021 than it did in 2006, but it’s important to remember the era in which it was released: Back then, magazines such as Runway and the people who ran them determined high fashion’s future, and they made their world exclusive and inaccessible. Working in their ranks wasn’t a realistic dream for most ordinary people; it was an impossible goal that made Andy take leaps and bounds to prove she belonged in Miranda’s orbit.

Andy develops a manufactured persona to survive her cruel boss’s antics. Miranda’s dramatic actions, such as tossing her coat and purse on Andy’s desk every day, may have once felt charming, but now we see her behavior for what it is: an attempt to crush the junior women reporting to her. Although Miranda likely developed this steely exterior to get ahead in a sexist world, she also wielded it against women who admired her, creating an impossibly harsh workplace—for example, regularly humiliating Runway editors during editorial meetings—that ensured no one ever got close enough to ousting her from her pedestal. It’s a reminder that having nearly all women coworkers and bosses doesn’t necessarily equate to a feminist utopia. Take, for instance, media’s so-called racial reckoning during the summer of 2020: Publications ranging from Refinery29 and Man Repeller to Vogue were accused of allowing toxic workplaces to flourish and discriminating against employees of color. Bon Appétit, another Condé Nast publication, lost the majority of its Test Kitchen stars after those of color accused the company of exploiting them and refusing to pay them a salary equivalent to that of their white counterparts. The Bon Appétit fallout brought greater public scrutiny to Condé Nast’s other publications, leading to rumors that Wintour, once an untouchable idol, could be forced out of her role. She eventually admitted Vogue hadn’t been the best workplace for people of color and declared her intention to do better.

While the magazine publishing world has vowed to become more inclusive, the industry’s shiny facade is still holding steady. Instead of helping to create a materially better industry, magazine editors have simply developed more insidious ways to hide abusive behavior. Creating this new work environment must include banishing the idea of “paying dues,” which allows workplace abuse to flourish without consequence. This idea conditions workers such as Andy—along with young people of color—to accept mistreatment in their quest to climb the corporate ladder. And, as Andy soon learns, merely paying your dues doesn’t guarantee your job is safe. Andy eventually quits Runway, but this doesn’t make her brave or the prototype for women striving to change media from the inside out. Andy doesn’t quit in protest, which only allows another young woman to take her place and endure the same abuse. This cycle also continues offscreen: Most media outlets still favor the image of equality over doing the real work that true equality would require. Though The Devil Wears Prada is about aspirational ambition, it’s also about how valuing appearances above social change creates a system where nothing changes, no one wins, and everyone is replaceable. 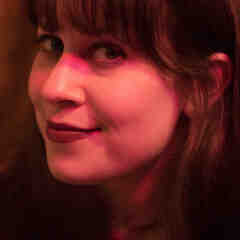 Sarah Rosenthal is a writer and teacher. She has written for The Sun, GEN, Creative Nonfiction, Gay Mag, Literary Hub, Electric Lit, McSweeney’s Internet Tendency, among others. She publishes a Substack newsletter titled Nervous Wreckage. Follow her @sarahmrosenthal.