The Future is Furious 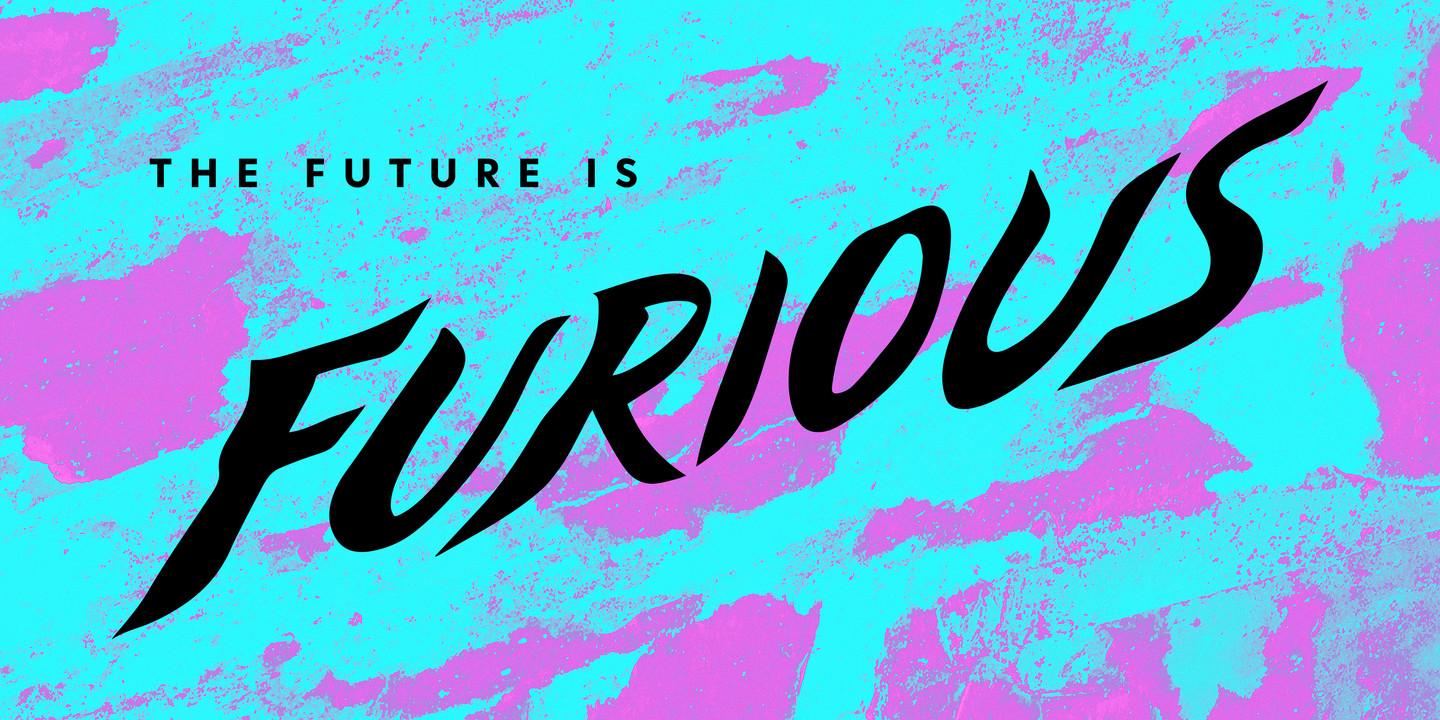 For feminists, anger has always been a political project. Audre Lorde wrote and spoke extensively about it. bell hooks wrote a canonical book about it. Patricia Hill Collins and Melissa Harris-Perry have deconstructed it. Gloria E. Anzaldúa has made understanding anger the throughline of her life’s work. It started the riots at New York City’s Stonewall Inn.  After Anita Hill testified in front of a hostile and sexist Senate Judiciary Committee, women ran for office in droves, turning 1992 into the Year of the Woman. And now, almost two years into Donald Trump’s presidency, a record number of women and nonbinary people are running for office—and anger is fueling many of these political hopefuls.

In fact, as Rebecca Traister notes in her new book, Good and Mad: The Revolutionary Power of Women’s Anger, women’s anger has fueled every political movement in the United States, from suffrage to Civil Rights to #MeToo. Women’s anger is a powerful, unshakeable force that sends people from marginalized communities into the streets, the courtrooms, the classrooms, and beyond to fight for the more just world that our ancestors fought for and our descendants will fight for long after we’re gone.

Recently, we rebranded Bitch’s monthly membership program as The Rage. We did this because, as Soraya and I explained in a September email to our members, anger is often considered the “the most untouchable aspect of respectability for those of us in marginalized communities.” That remains true. Just ask Serena Williams, who’s been penalized for expressing her anger on the tennis court—the same kind of anger tolerated and even celebrated by male tennis stars. Or Sandra Bland, who died in a jail cell in 2015, three days after she was pulled over for a traffic stop and was arrested after arguing with the officer. Or the many women blackballed in Hollywood after they spoke out about being sexually harassed or abused by powerful men like Les Moonves and Harvey Weinstein. Or the millions of women who can’t express their rightful rage in the workplace out of fear of losing their jobs, being denied promotions, or being labeled “hysterical.” From cradle to grave, women are told to be quieter, sweeter, and nicer to a world intent on oppressing us.

Today, we’re launching a weeklong series about women’s anger—and, more specifically, about how that anger is policed, dismissed, and overlooked because its potent, transformative social and political power terrifies people. From October 22 through October 26, we’ll be publishing a new story every day, including powerful interviews, essays, and a must-read roundtable.

The Future is Furious kicks off with a resonant analysis from our cofounder, Andi Zeisler, about why it’s time for women to embrace their rage, and an essay from Jen Soriano about men trying to quell the way women express anger in writing. The series will also feature essays from Brooklyn White and Sil Lai Abrams, and interviews with Rebecca Solnit, Inga Muscio, and Linda Hirshman.

We get to decide how we wield our anger, and this series is a mere entry point for a canon of work about women’s rage. It is our hope that by the end of it, you’re revved up and ready to rage in a time when it’s more important than ever to put women’s anger to work. 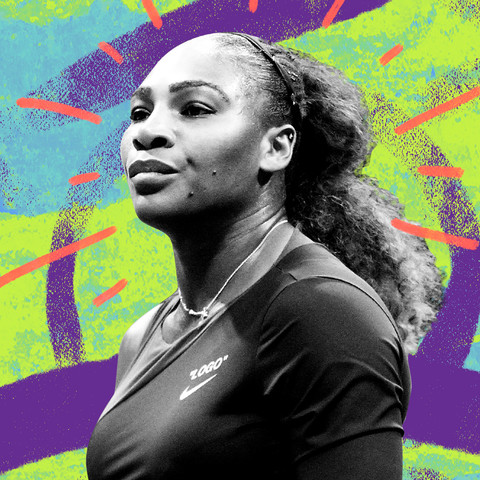 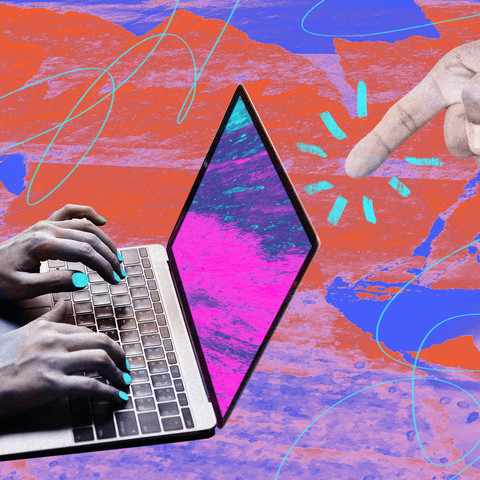 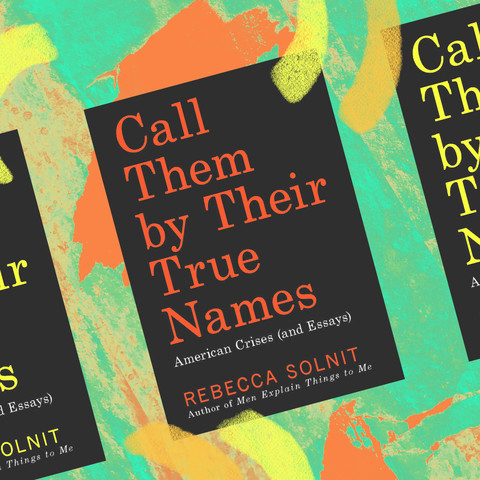 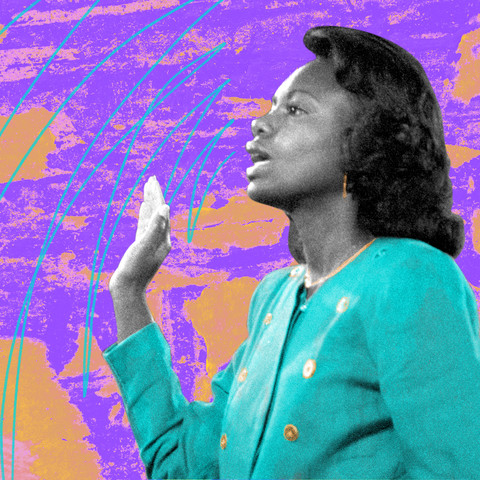 Half the Battle: Linda Hirshman on the Women Who Made Sexual-Harassment Law Possible
Andi Zeisler
Read It Here 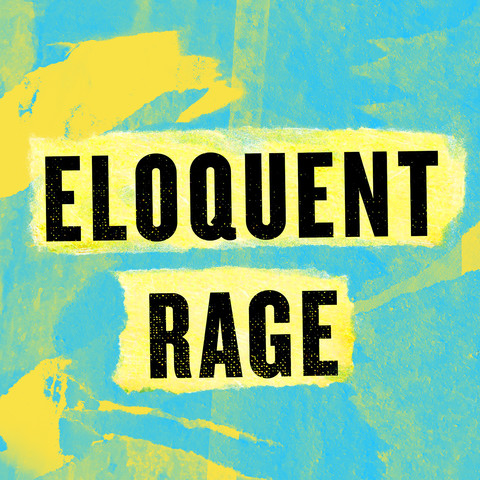 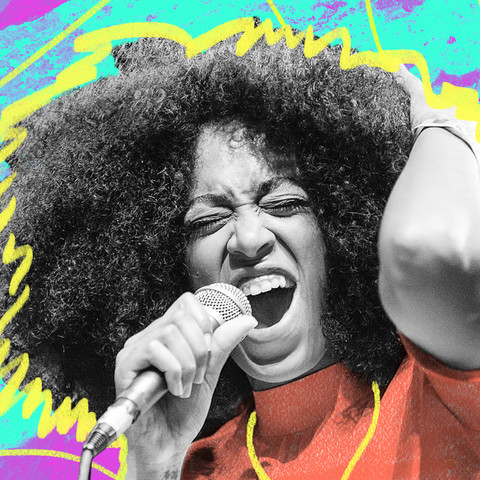 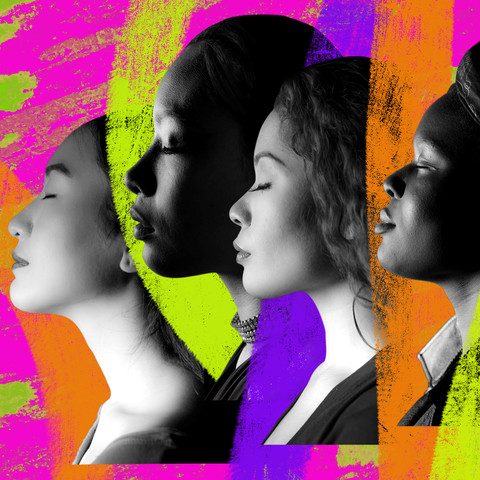 Breaking the Covenant: What Does Solidarity Look Like for Sexual-Assault Survivors?
Sil Lai Abrams
Read It Here 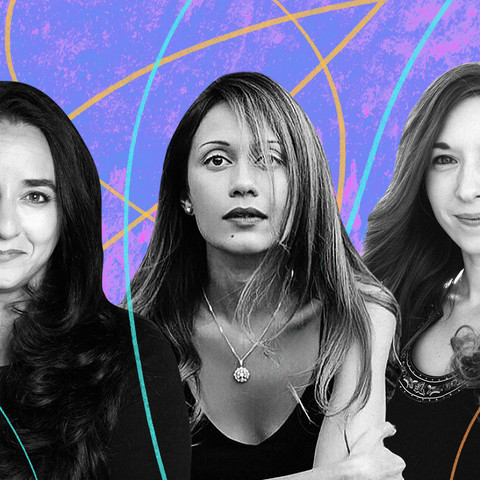 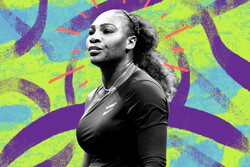 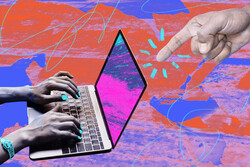 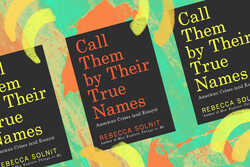 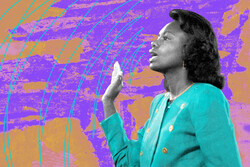 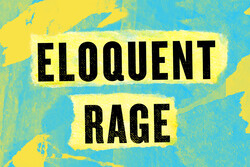 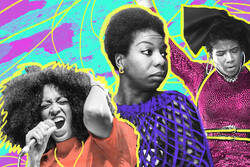 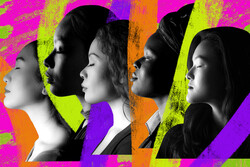 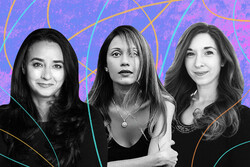