It seems strange to talk about the portrayal of sex politics onscreen in a political climate where so many men in Hollywood are being called out for victimizing and devaluing women. But that’s the beauty of The Girlfriend Experience: It audaciously centers sex workers in a conversation that typically marginalizes them, and silences their needs, desires, and voices. In doing so, The Girlfriend Experience highlights women who claim their power in the bedroom (and other kinky locales) and use it to topple patriarchy.

Girls who grew up as I did were taught by our parents to keep our legs closed, not wear “suggestive” clothing, and “be ladylike.” These dangerous doctrines have contributed to the toxic culture we live in, so it’s no surprise that a series that highlights the personal and professional lives of sex workers makes some people blush and others may even call the characters “nasty women.” The sex workers on The Girlfriend Experience (GFE) don’t ask for permission to be as empowered as men. They dare to think of themselves as equal in an imperfect, hypersexualized society that still regards them as human trinkets—pretty little props that are brought out for special occasions.

We see this in the freshman season, which follows Christine Reade (Riley Keough), a young law firm intern who’s seduced by an exclusive service while struggling to survive an oppressively male workplace. In this alternative world of fantasy, garter belts, and raunchy sex, Christine has power—something she’s never had in her law office. In this world, men are at her mercy and actually value her. She’s not invisible. They buckle at the mere sight of her; they’re always on her time; and they yearn for her when she’s gone. Christine embodies the mantra of Sex and the City’s Samantha Jones (Kim Cattrall): “Maybe you’re on your knees, but you got ‘em by the balls.” And what comes with that power? Money—a lot of it in Christine’s case. With her staggering client list, she is quickly able to move into a marvelous bachelorette pad with a gorgeous view. 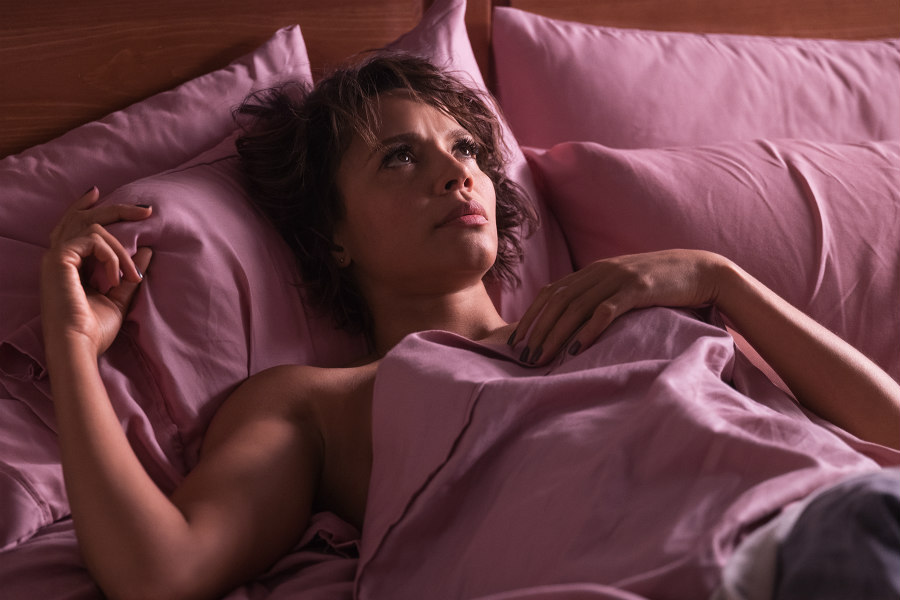 So, she takes this intoxicating sense of entitlement, something that comes so naturally to men, and brings it to the office. When a sex scandal between Christine and her boss, David (Paul Sparks), threatens her career and reputation, she uses her feminine wiles to tear down the walls of patriarchy. Not only does he lose his job, but his reputation is so tarnished that he may never work in the legal field again. Had it not been for her experiences a sex worker, she may not have felt empowered to own her role in the scandal, and stand up to a superior who tried to disparage her. Onscreen depictions of sex workers often toe a fine line between damsel-in-distress and naughty sex kitten who services her client—no matter the cost. On The Girlfriend Experience, however, women are in charge. They have ownership of their bodies and they don’t take shit from men just because they’re being paid. That type of liberation is missing from the corporate world, which explains Christine’s attraction to the far more enchanting, thrilling, and rewarding world of sex work.

In the second season of The Girlfriend Experience, the lines become even more blurred as the show delves deeper into the sex workers’ personal and professional conquests. When Bria (Carmen Ejogo) leaves a messy situation with her abusive ex, she is placed in the witness protection program where she struggles to embrace a new life as a stepmother and factory worker. Without the GFE armor, she feels purposeless and powerless as she’s forced to navigate a nine-to-five and take orders from superiors. She aches to return to sex work, so she finds reasons to leave work, strap on heels and a slinky dress, and rack up new clients. For Bria, it’s exhilarating to have a man shower her with expensive gifts and jeopardize everything to be with her.

Unlike depictions from back in the day, the sex workers on The Girlfriend Experience aren’t strapped to a bed and held against their will. Like many of the GFE women, Bria is trying to create a life for herself that doesn’t require her to be stuck in an office where she is overlooked and underpaid. The GFE gives her a life of leisure and importance, but above all else, it gives her financial power so she doesn’t have to perform a $50 blow job just to keep a roof over her head and escape the witness protection program. She thought she found financial freedom with her new client Paul (Harmony Korine), but after he takes his sweet time jumping into the sack with her—where the real money is—she holds him at gunpoint and demands his money. 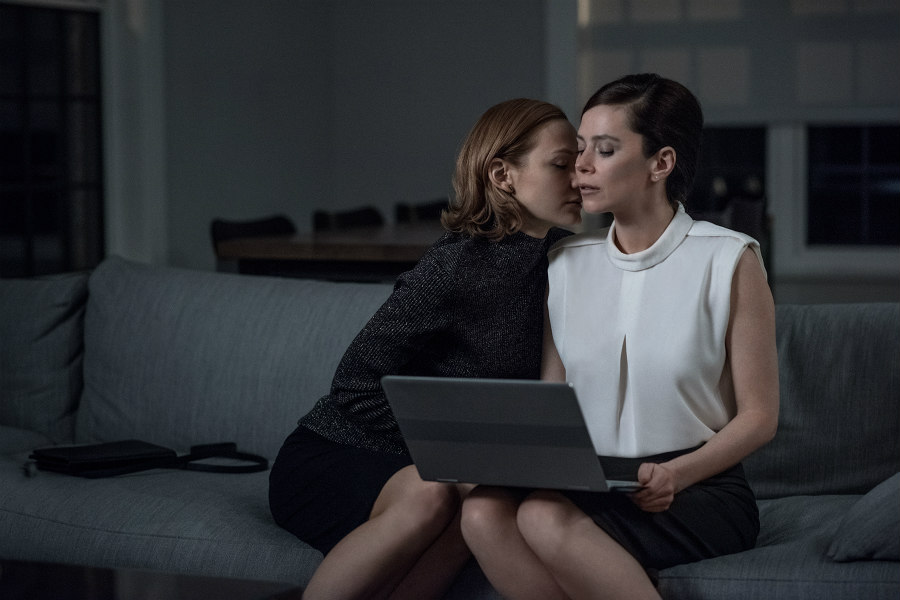 In this season’s parallel narrative, sex worker Anna (Louisa Krause) and her high-profile client Erica (Anna Friel), also reach a desperate tipping point. While Anna’s able to seduce Erica, and turn the Republican fundraiser into putty, she becomes enraptured with her client. Usually it’s the clients who become infatuated with the GFE, so Anna falling so hard and so quickly is a surprise. Erica, however, isn’t shocked by Anna’s turnaround; she’s expecting it, and gets some sense of enjoyment from watching such a balls-out woman submit to her. Anna doesn’t know how to handle this unfamiliar loss of control, especially since she’s assumed to be emotionless and uninvested as a GFE. When Erica dumps her, she goes full-on Fatal Attraction, claiming that the two are in love and that she’s going to have Erica’s child. Erica coldly watches as Anna tries to save a relationship that never was, assuming all the power that Anna once had over her.

The Girlfriend Experience doesn’t judge characters or wave fingers. Instead, it boldly weaves their stories into an already depraved world of greed, lust, and power so that they are no longer silent objects in the conversation. The show doesn’t victimize its characters or present them as empty porn stars as we’ve seen in so many other shows. Rather, it centers them in their own stories which give them depth and motivation beyond anything we’ve seen onscreen. As we continue to discuss the impact of women’s roles, it’s important to also highlight those who don’t fit in societal standards—and empower them in ways that are radical, surprising, and blows us out of our comfort zone. The Girlfriend Experience does that. 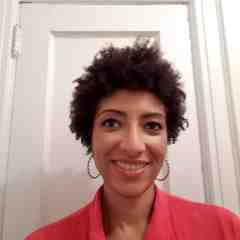