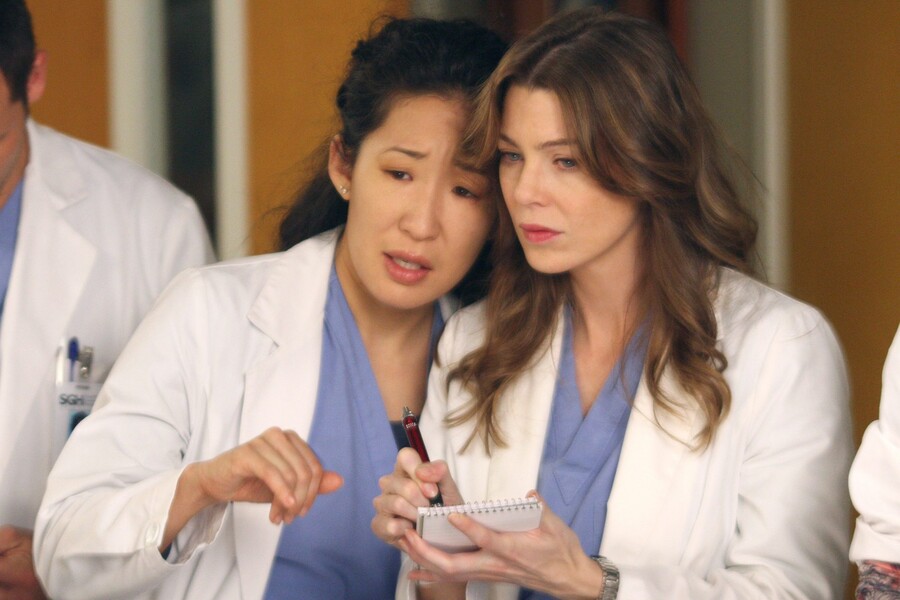 In February, I came across a TikTok trend where users answer the question “What is the real reason why you’re single right now?” The phrasing of the question implies that people lie to themselves about the reasons they’re single, while the framing of the question presumes being in a relationship is the norm. The realities are much different: A 2017 Pew Research Center study found that people are getting married later in life or not at all, with 50 percent of adults over the age of 18 never having married compared to 28 percent in 1960. Additionally, in 2014, the Pew Research Center projected (based on previous trends) that the 47 percent of adults between the ages of 25 and 34 who were not married in 2010 would reduce to 25 percent in 2030. There are different theories about why more of us are choosing to be single. In a 2016 article for The Cut adapted from her bestselling book, All the Single Ladies: Unmarried Women and the Rise of an Independent Nation, Rebecca Traister writes, “Across classes, women are living more years independent of marriage both because it is now possible to do so, and because it is often the emotionally and economically more sensible choice.”

Women no longer need a male partner to open a bank account, get a credit card, purchase a car, or get a mortgage, so there’s less urgency around getting married. Additionally, the data show that marriage doesn’t improve most straight women’s professional or domestic lives in the way it does for their male counterparts: Married men earn more than single men, though there’s an unequal division of household duties between husbands and wives. So, not only is remaining unmarried a viable option, but it may be the better option. It’s for these reasons that my response to the aforementioned TikTok trend was a video explaining that being alone was better than being in a relationship with any of my former partners. In 2021, singledom is the status quo, so we need a reason to get married—not to stay single. Of course, many women, myself included, would like the intimacy and companionship of being partnered. However, many of us grew up seeing marriage as something women should and must obsess over as if it’s an accomplishment: In a recent Bitch roundtable about HBO Max’s recently announced Sex and the City reboot, Nneka M. Okona, author of the forthcoming book, Self-Care for Grief, notes, “It’s odd to look at how obsessive [the show’s four protagonists]  are all about dating and men in a way that I am not. Maybe it’s a generational shift but it seems like women of my age still, in general, value partnerships—but not to the point where they sacrifice living a life and doing what makes them happy holistically.”

This growing unwillingness to sacrifice everything for partnership has been reflected in the way pop culture now depicts conflict in cishet marriages: On Grey’s Anatomy, we see Meredith Grey (Ellen Pomepo) and her husband, Derek Shepherd (Patrick Dempsey), fighting about whose career takes priority, and Cristina Yang (Sandra Oh) becoming unapologetically career-focused after her engagement to Preston Burke (Isaiah Washington) ends. In fact, Cristina’s final words to Meredith in Season 10 were, “He is very dreamy. But he is not the sun, you are.” This gap in expectations between Meredith and Derek and between Cristina and Preston over whose career will take priority, and Cristina reminding Meredith not to center Derek’s career, depicts a well-documented reality for many American women—most men expect their careers to take priority over their wives’ careers, whereas wives expect egalitarian marriages. This gap in expectation is probably why men in dual-income households only do slightly more chores than men in single-income households, with the exception of childcare where men in dual-income households share the responsibility.

Across pop culture, new shows and movies including Firefly Lane, Dollface, Girls Trip, Dead to Me, Sweet Magnolias, and Grace and Frankie show not just the beauty and importance of friendships, but the costs of focusing on romantic relationships at the expense of friendships. Friendships have become a way for women in pop culture to ground themselves: When Dollface’s Jules (Kat Dennings) is dumped and her ex-boyfriend puts her on a bus for single women, she arrives at a terminal for women returning to their real lives after their relationships end. She’s astounded when she arrives and she doesn’t have any girlfriends waiting for her. “Your personal relationships have all expired,” the information desk attendant tells her. “You have no friends.” For women, romantic partnership can mean loss—the loss of friendship—but what if we prioritized friendships over relationships? Psychologists note that marriage has evolved from “companionate marriage” centered around love and sex where men and women operated in different social spheres in the 1850s to the 1960s to a “self-expressive marriage” where people look to marriage for self-esteem, self-discovery, and personal growth.

If instead of looking to marriage for self-esteem, self-discovery, and personal growth, we look to ourselves, then we get to ask what marriage adds. In the summer of 2019, I began asking myself what I really wanted in a partner as I was thinking about ending a relationship I’d been in for nearly three years. A couple years prior, I’d had a conversation with my parents about how I was frustrated that they never seemed to like anyone I was dating, and I asked them to tell me what they wanted for me and my sister as opposed to what they didn’t. They sent my sister and me a list of what they wished for us in regards to a life partner. I used what they shared with us as a starting point, incorporating some of what they said, ignoring other things, and adding a third section for myself on the type of relationship I wanted to be in—how I wanted us to treat each other and how I wanted it to feel. After writing the list, I ended my relationship after realizing he wasn’t putting in the effort needed to sustain it. I decided that being alone and having the chance to have what I want was better than being lonely in a relationship.

In the nearly two years since, the list has become a way for me to hold myself accountable for the things I care about in a partner and to holistically assess how a potential partner would affect me and add to my life. It has helped me to not get swept away by grand gestures or initial infatuation at the expense of less exciting qualities like consistency and loyalty. It has also helped me notice when someone has a novel quality I hadn’t experienced in the past (like working in my profession) but is missing a quality that past partners had (like having a good support system, which ensures I’m just one part of a healthy emotional support system). And, I use my dating experiences to add new qualities to my list that I didn’t know I wanted or revise the explanation for why I want a quality as I better understand why it matters. This helps me date better—spotting incompatibility sooner and avoiding repeated mistakes simply because I desire a partner.

Focusing our attention on how we meet our needs alone, rather than on partnership, allows us to be more discerning in seeking partners and more resilient when partnerships evolve or end.

It has felt uncomfortable to know what I want and act like I can have it. When I first began dating in 2008 at the age of 18, The Atlantic published an article that made the case for settling. “My advice is this: Settle! That’s right. Don’t worry about passion or intense connection,” Lori Gottlieb wrote. “Don’t nix a guy based on his annoying habit of yelling ‘Bravo!’ in movie theaters. Overlook his halitosis or abysmal sense of aesthetics. Because if you want to have the infrastructure in place to have a family, settling is the way to go.” After creating the list (which is a lot less superficial than the caricature Gottlieb puts forth), I’ve come to wholeheartedly disagree with Gottlieb’s sentiment: I’ve seen the data saying that for young, unmarried straight women, the pool of employed men has shrunk. I’ve wondered if what I want even exists and if my expectations are too high. In those moments, I remind myself that, as Tracee Ellis Ross says, “I’m the chooser.” I’m not waiting to be chosen. Partnership is not a prize to be won or a goal to be achieved.

The pandemic has forced us all to reconfigure how we get our needs met. As a single person, I found it particularly hard to have the closeness, intimacy, and companionship I’d come to rely on from my friends. I began reaching out to men in a nearly compulsive way, often texting multiple men the same thing without clarity on what I was hoping to get from them or thoughtfulness about why I was reaching out to men as opposed to friends or family. So, I began asking myself—what was the need I was trying to have met? As I mapped out those needs—companionship, support during hard times, entertainment when I was bored—I realized that I could meet many of these needs by myself or with friends. I began scheduling phone dates with friends, making more of an effort to socialize outside, and finding some new hobbies. I wasn’t able to meet all of my needs in alternate ways, but I was able to meet many of them. Focusing our attention on how we meet our needs alone, rather than on partnership, allows us to be more discerning in seeking partners and more resilient when partnerships evolve or end. It also ensures that we behave like we are the main characters in our stories, like we are the sun. 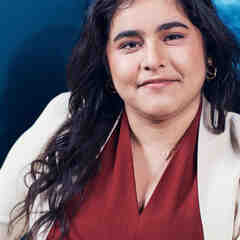 Aditi Juneja is a lawyer, writer, and organizer.