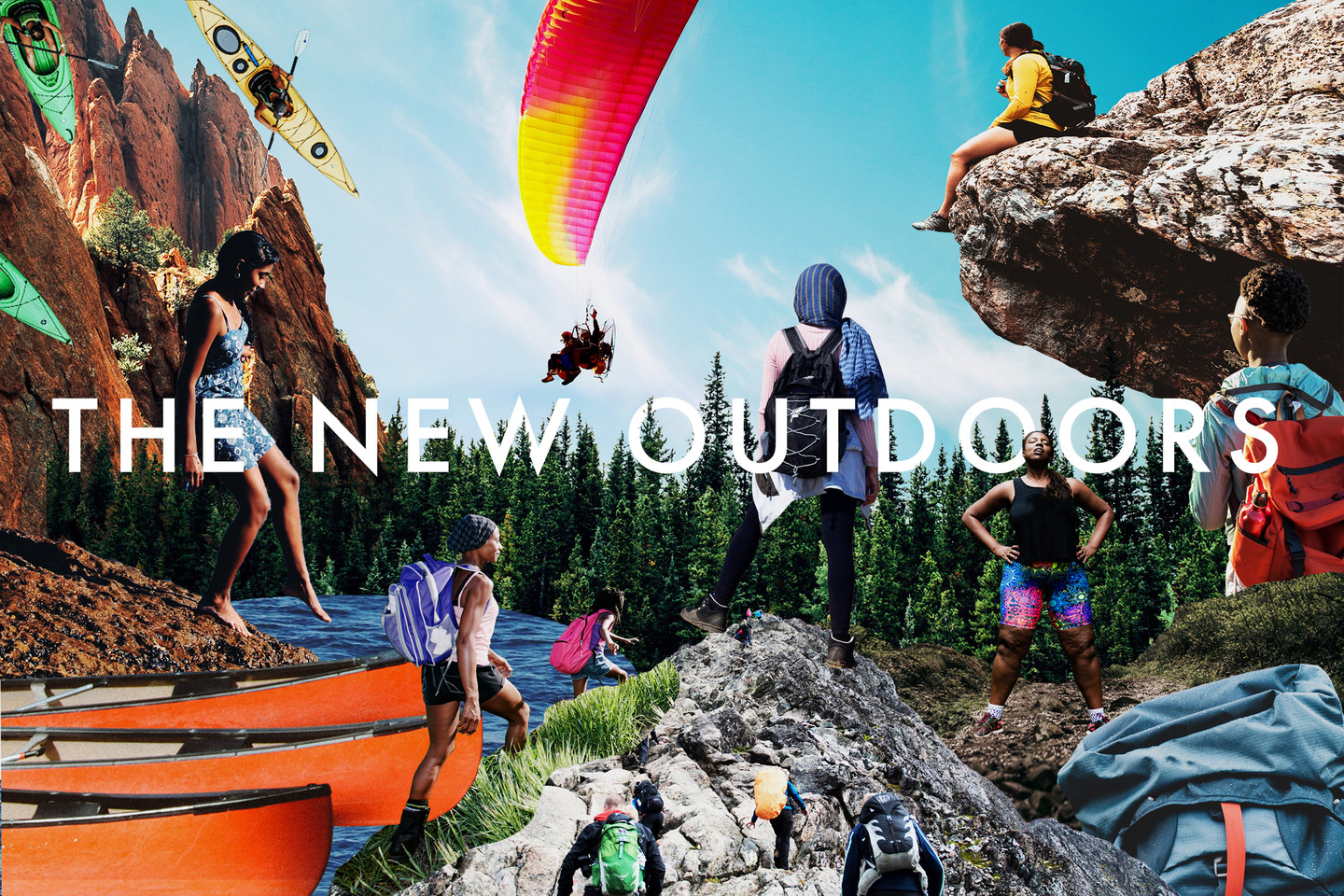 In 2018, the Outdoor Industry Association released its annual report about who participates in outdoor activities within the United States. Their findings were encouraging: About 49 percent of survey participants over the age of 6 participated in at least one outdoor activity in 2017, and more than 13.6 million people ventured into the outdoors—either for the first time, or after a hiatus—within that same calendar year. Broken down by ethnicity, the survey was even more encouraging: Thirty-four percent of Black people, 49 percent of Latinx people, and 51 percent of Asian people surveyed participated in at least one outdoor activity in 2017.

But though there are more people of color getting into activities like hiking, rock climbing, and white-water rafting, the culture of the outdoors is still largely perceived as the domain of white men, from Henry David Thoreau to Lewis and Clark to Steve Irwin to Anthony Bourdain. There are a number of reasons for this, but as Erin Monahan, founder of Terra Incognita Media—a website whose tagline is “a feminist response to the outdoor industry”—describes it in a story, “White supremacy is ingrained in the founding of America.” For far too long, the outdoors have been unsafe for people from underrepresented communities, a space where women face harassment while hiking, where people of color encounter racism while road-tripping, where disabled people are gawked at as they merely try to enjoy the pleasures of nature.

But we all have the right to immerse ourselves in the outdoors, and thanks to organizations like Diversify Outdoors, the industry is shifting to accommodate people who want to enjoy the vast, open spaces from which they’ve long been tacitly excluded. Today, we’re launching a weeklong series about adventurers from underrepresented communities who are grabbing their compasses, ice axes, dog sleds, and Instagram-ready vans and staking a rightful claim to the freedom of the outdoors. We kick off The New Outdoors package with a list of trailblazers blazing pathways in the outdoors and an analysis of the young people, including Greta Thunberg, who aren’t receiving the requisite credit for all of the work they’re doing to raise awareness about climate change.

Throughout the week, we’ll also publish an interview with Jolie Varela, the founder of the Indigenous Women Hike, and stories from an array of writers, including Anastasia Selby, Bani Amor, Nneka M. Okona, Tenley Lozano, and Kim Wong-Shing. Not only are these people—many of whom are queer, Indigenous, working class, and disabled—forging new pathways for themselves, they’re also encouraging others to take in a world that’s far bigger than any of us can imagine. 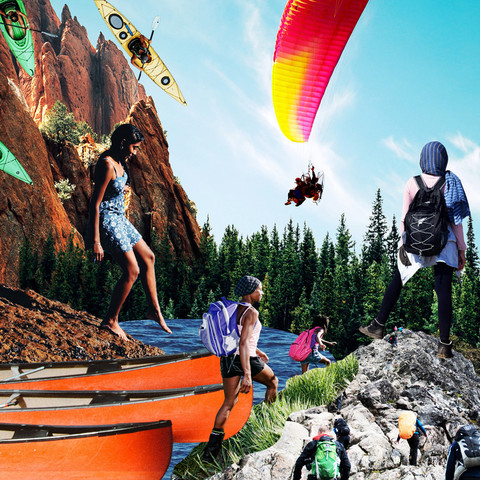 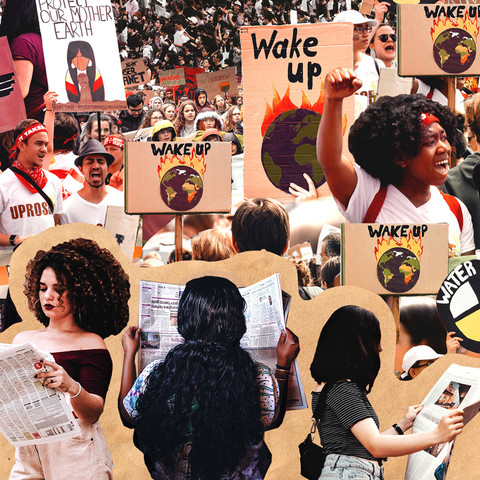 Young Women are Driving the Conversation on Climate Change, but Not Getting the Credit
Mara Dolan
Read It Here 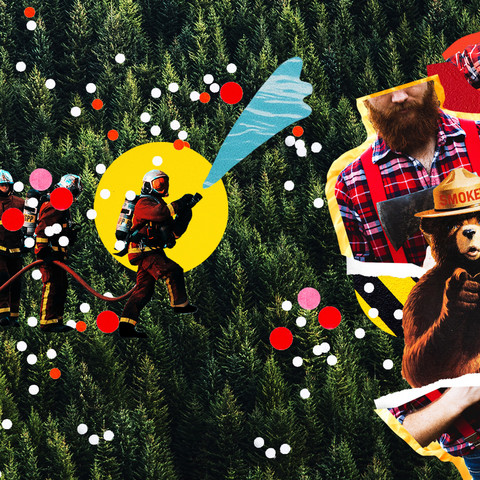 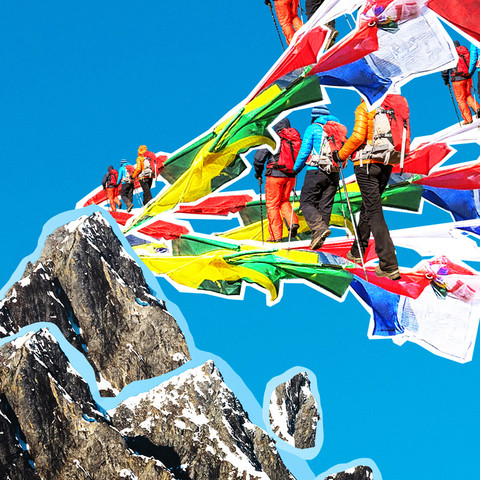 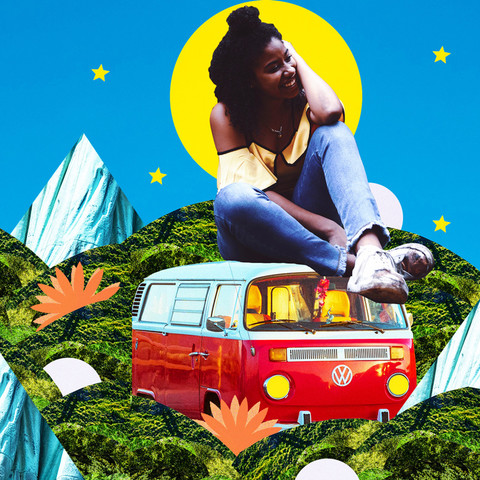 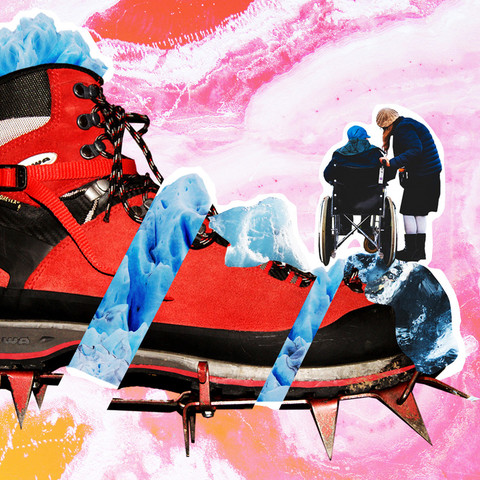 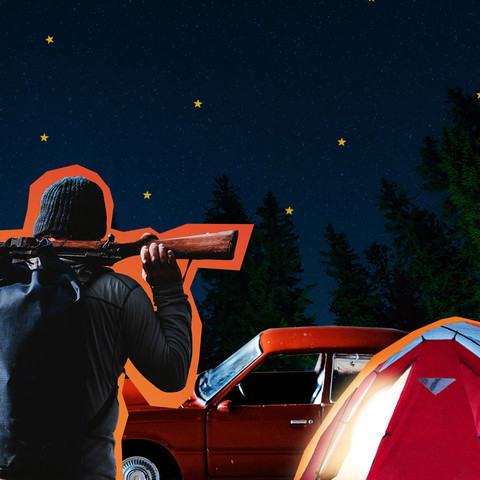 #SafeOutside: The Rise of a #MeToo Movement Outdoors
Hayden Seder
Read It Here 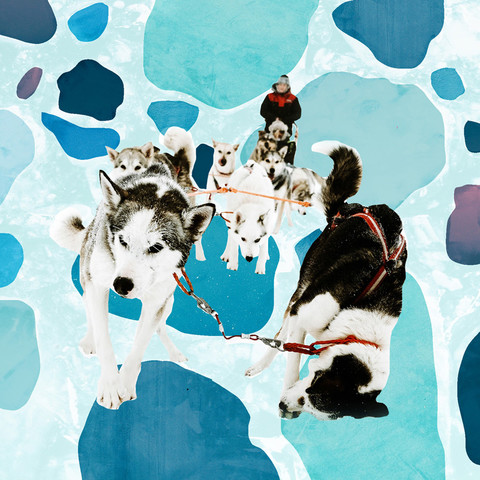 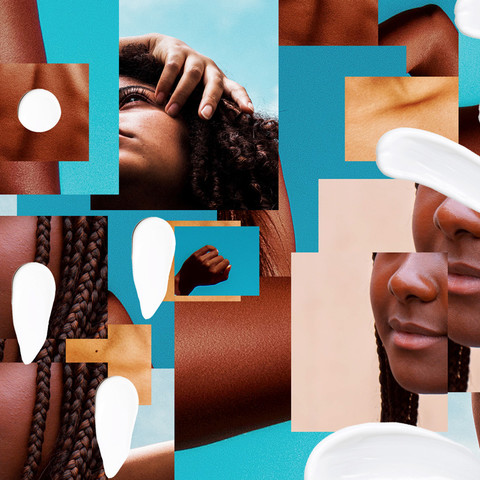 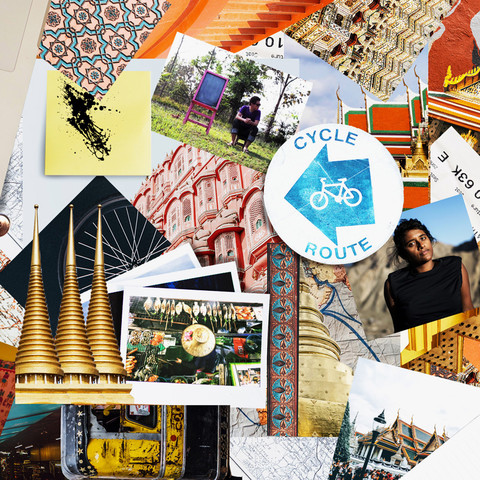 New Canon: A Roundtable about Travel Writing without the Other
Bani Amor
Read It Here 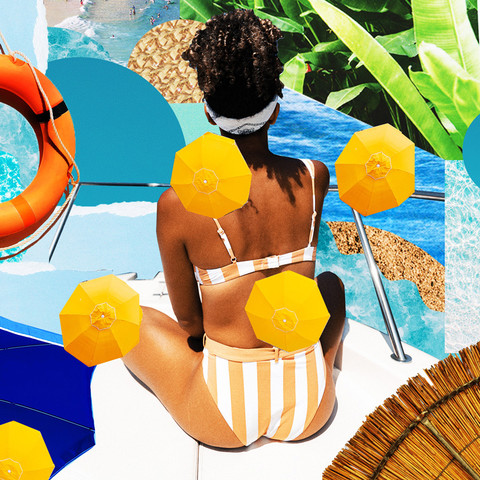 Sailing Old Seas: The Seafarers Yacht Club Has a Legacy as Old as the Ocean
Nneka M. Okona
Read It Here 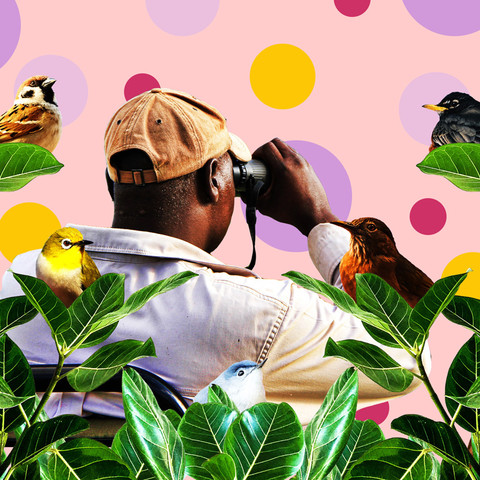 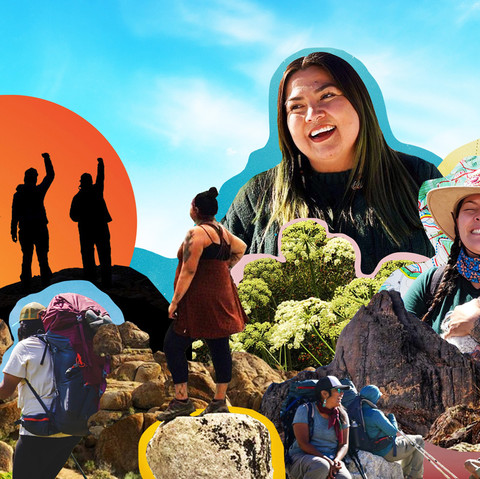 All Land is Sacred: Jolie Varela on the Healing Power of Hiking
Evette Dionne
Read It Here