Learning to say no, not now, and I want will forever change your sex life | Bitch Media

The Pleasure Dome: Use Your Words 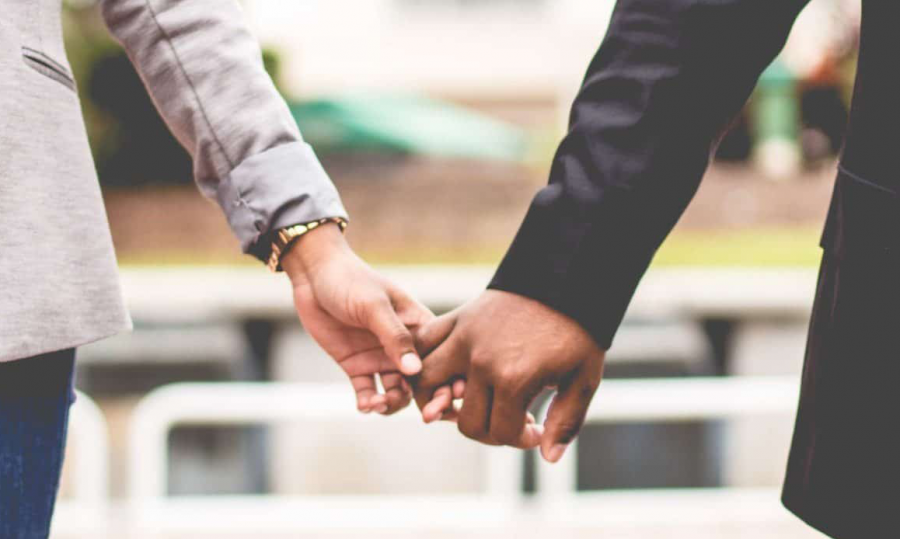 As the incredible unveiling of #metoo has progressed, I’ve been in a community of people who are also unveiling new realms of sexual confusion and trauma. A pattern has emerged around a lack of communication—this usually happens in moments of sexual harm, but it also shows up in moments of desired intimacy, where a socialization of silence keeps lovers from saying what they really want and need. To address this pattern, I want to share examples that are rooted in true stories from my own life and people I’ve spoken with in the last few months.

Example One: They’d been flirting the whole conference and she thought he liked her. Her radar was all messed up by racism and fatphobia, so she never considered that he just wanted to have sex, because…no one would ever want that? He called and asked to come see her. She said yes, hung up, swirled around thinking they were going to connect and maybe even make out. He showed up and immediately started to tongue her down (that move where the tongue is just thrusting into another’s mouth and no one can feel anything). After maybe two minutes of this, he pulled out a condom. She wasn’t ready, she wasn’t feeling sexy, and she wasn’t saying anything.

Afterward she thought about all the things she wanted to say, wished she had said. They were all variations of “No.”

Afterward she often wondered what kind of magical thinking men had to engage in to believe her performance. She was a theater kid. Fear shows in a live performance. How could they miss it? Did she really have to say it?

Example Three: It was a massive fight, but then every fight was. And now, instead of understanding that the fight meant they shouldn’t be together, her abuser was kissing her again. And her body was responding, but confused. “Doesn’t he hate me? Shouldn’t we break up? Why does this feel good but so guilt-ridden?” Their bodies were trying to hold together what their minds and power dynamics were destroying. Surely it was worth a conversation, but she didn’t say anything.

Afterward she thought about all the things she wanted to say, wished she could have said in real time. They were all variations on “Wait.”

Example Four: They met, felt instant connection and heat, and hooked up quickly. They stayed in touch at a distance for months, during which A realized that they weren’t compatible at the level of conversation. A often found herself drifting away inside as B spoke. When they next saw each other, A tried to make herself feel something physically, but it was gone. And for the first time in A’s life, she said so. “I’m not feeling sexual. I don’t want to have sex.”

Afterward, A felt some guilt for being honest, hurting their feelings, and lacking desire for them. But she also felt increased agency over her body.

Example Five: The sex was pretty good, but sometimes they didn’t seem to be listening to her body. The moment when she needed things to slow down, they would start pounding away at her, or just be a little to the right when her orgasm was a little to the left. One day, with the sun shining on them, her heart drumming with fear of hurting them or disconnecting, her body longing to communicate what she knew she needed, she whispered: “Softer.” They paused. This was new. Then they continued sexing her, but softer. Later they thanked her for saying what she needed.

Afterward, she became a lover who speaks. She realized that using her voice as guidance, invitation, and boundary actually allows her to be present; to exercise control over her body and her pleasure; and, sometimes, to build the kind of trust that lets her relinquish control, which is a big deal for her and for most sexual harm survivors.

I have to honor all the silence in these examples—honor my own silence. Our silence is a survival strategy. Our silence has protected us against potential violence, an unfortunately common response of patriarchy and/or other kinds of power when met with rejection. Our silence protects us from being rejected. Our silence upholds social norms that teach us that it’s more important to be polite than to be honest, even when discussing our own flesh.

We need to learn to say some very basic things:

We must remember that our socialized aversion to no, particularly in capitalist countries, is strategic for those who aim to hold power over us. If we are made to feel uncomfortable saying no, then we will say yes to anyone and anything that tries to sell us shit.

We must remember that we are learning to say no as we recover from patriarchy, capitalism, racism.

This is not the right time. It’s too soon or too late. We’re fighting and this will confuse things. We’re breaking up and this will regenerate connection in an unhealthy way. I’m not feeling sexual right now. I legitimately have a headache or backache. Or I’m cramping. Or I just had chemo. Or I just helped a friend through grief. I just want to be held. Maybe I’ll want sex in the future, but not right now.

I’m not sure why, but not now.

Practice it: Not now.

I want more fingers. I want one finger. I want your tongue on me. I want to role play. I want to be tied to the bed. I want a blindfold.

Practice it: I want.

Part of liberating our desires from the rape culture and patriarchy we’re swimming in is reclaiming our right to communicate. We must learn to say, sign, or type the truth in real time about what our bodies actually want and need, and what we don’t want. We must become verbose lovers, especially in the realm of consent, feedback, and direction. We must recognize that we were taught silence with threats of physical and emotional violence (beatings, rape, withdrawal, abandonment, gaslighting, etc.), and we will no longer tolerate violence in the decision-making processes of our sensual lives.

*Please check out the work of generative somatics or Generation Five for more on survival.

Editor’s Note: The Pleasure Dome will be going on an indefinite hiatus.

Relevant: The Pleasure Dome: A New Column Will Explore the Intersection of Pleasure and Feminism 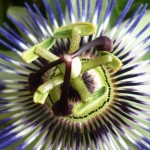 by adrienne maree brown
We're going to start learning together. The Pleasure Dome is a space to ask shameless questions, love what we love and explore why, cultivate our interest in radical love and pleasure, and nourish the “yes” in each of us.