The Costly Quest for Superhuman Strength 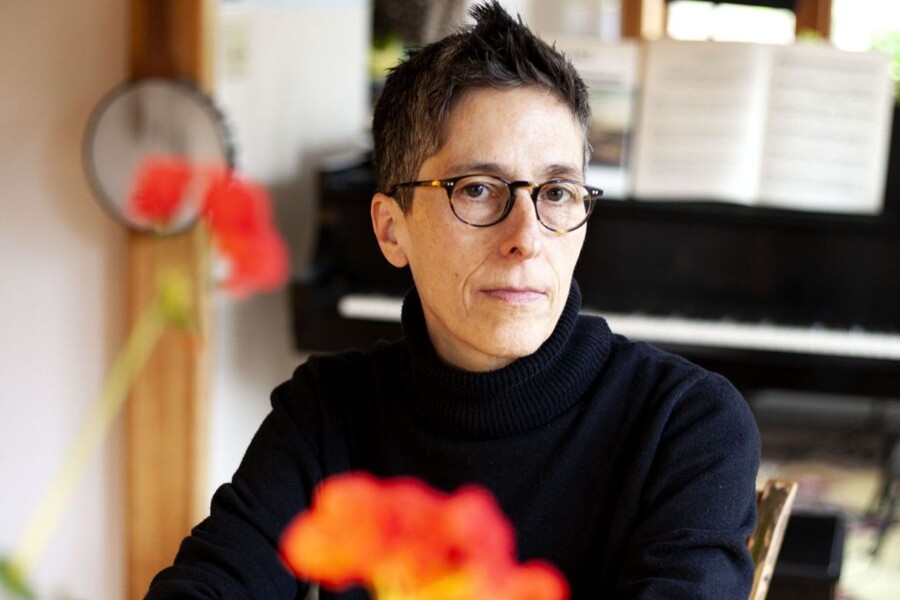 Before the pandemic, I spent most of my weekend mornings sweating, grunting, and trying not to hurl on the shiny hardwood floors of my beloved neighborhood YMCA. Something about my fellow gymgoers there—moms whose kids sometimes escaped from the playroom downstairs to weave among the aerobicizers, retirees gingerly hoisting themselves up on spin bikes and then proceeding to crush it—made the whole thing less noxious than other gyms. The last Saturday I spent at the Y, Phyllis, an effervescent woman in her 50s who runs the boot-camp classes, implored me to both love myself and run up 12 flights of stairs with a dumbbell raised above my head, instructions that struck me as hilariously incongruous. In the locker room afterward, I made small talk with another regular about hand sanitizer and hoarding beans. “By the way, I’ve noticed that you’ve toned down a lot in the last couple of months! Great job!” she said cheerfully before leaving. I beamed, and then immediately felt bad about it.

Exercise is good for you: It can lift your mood, give you energy, help you sleep better, and, oh yeah, it also allegedly makes you smaller or molds you into a shape that’s nicer to look at, according to whomever decides those kinds of things. As fitness culture has reoriented itself around “wellness,” it has become less fashionable to discuss how exercise remains stubbornly linked to rigid and sometimes absurd beauty standards for both men and women. I would, of course, like to clear my head, sleep like a rock, and sandblast plaque from my arteries with burpees, but I’ve never been able to cleave the pleasure of my little huffs and puffs from the embarrassing wish to get just the tiniest bit hotter (whatever that means). This seems antithetical to my values, and a capitulation to the industry’s naked desire to prey on insecurities. Recently, a few works have grappled with these crosscurrents when it comes to our delirious and double-edged love of exercise.

In Apple TV’s dark comedy Physical, a love of ’80s aerobics seems to briefly free suffocated San Diego housewife Sheila Rubin (Rose Byrne) from the ravages of an eating disorder and a terrible marriage, before turning into its own kind of grim compulsion. Acclaimed cartoonist Alison Bechdel takes a slower and more cerebral approach to wrestling with these issues in her new book, The Secret to Superhuman Strength, published earlier this summer. Bechdel, known for the deep excavations of her family history in the graphic memoirs Fun Home (2006) and Are You My Mother? (2012), dissects her lifelong obsession with fitness with both playfulness and intellectual rigor. Early in life, Bechdel discovers that she can blunt the utter awkwardness of being a human being through vigorous physical activity. She’s looking for the bliss that comes through forgetting yourself, a way to turn off the relentless grinding of an anxious mind. As a child, she captured it in bursts of unselfconscious creativity, and once again while high on mushrooms in Central Park in her 20s. But Bechdel mostly seeks that fleeting relief through every imaginable fitness fad over the years.

The book is divided into six sections, one for each of the decades in her life so far and its corresponding crazes. “It’s a world gone mad. Pacifists paying for boot camp! Feminists learning to pole dance! Geeks flipping tractor tires! And the trends keep on coming!” she writes over a sprawling illustration of all the above. Yet, she admits, “Skeptical as I may seem about this rampant expanse of damp spandex, I am damp as the next dupe.” There might be worse ways to reach for transcendence, but Bechdel’s search for obliteration veers into the self-destructive. She pushes herself past the point of exhaustion, nurses gnarly injuries, and has episodes of exertion-induced tachycardia. “Alas, I still gauge my self-worth to a startling degree by my physical strength,” she confesses. “In fact, I have a bit of a self-improvement problem.” Bechdel is less consciously hung up on body image, though she cops to yearning for the bulging muscles of bodybuilders such as Jack LaLanne and Charles Atlas as a kid. But, like the rest of us secretly fantasizing about six-minute abs, she is forever striving for some ideal of bodily perfection that’s eluding her. The exercise mania also tracks with the other major fixation of her life: her work and artistic success. “If I had to be away from my work, the least I could do was suffer and sweat,” Bechdel writes over panels of herself wheezing up a hill during her first multiday bike ride. “But as we dug into a long hill, I began to wonder why this was so.”

“What is my problem?” she asks. “Gotta always be doing! Striving! Achieving! Why do I feel so pursued all the time?” The Secret to Superhuman Strength explores both that question and the one of whether all that self-improvement has made Bechdel a happier person, or a more compassionate one. It’s also a fascinating chronicle of the fitness industry itself. Bechdel notes that, as entwined as it is in the fabric of society today, exercise didn’t exist in its current form when she was younger. When she first started jogging in the ’70s, she left confused bystanders in the dust in her small Pennsylvania town. Women were still fashioning sports bras out of jockstraps.

Despite the strides made by fat acceptance activists, destructive messaging about our self-worth hinging on our physical appearance is still everywhere.

Unlike Bechdel, being a person who regularly exercises and kind of likes it is a relatively new and remarkable development for me. I grew up in suburban Texas in the late ’90s and early 2000s without even a single ounce of natural athletic ability or interest. As writer Anne Helen Petersen recently wrote in her newsletter, many young white women of that era coveted Britney Spears’s abs in low-rise jeans, casually read about “calorie-negative” foods in teen magazines, and learned to resent every bit of softness on their bodies. I was a bookish Bangladeshi teen who internalized those standards too, but they were so supremely unattainable for me that I didn’t agonize about meeting them. I was more detached from my body, yet still sheepishly embarrassed about how it might look in motion. But over the years, I’ve overcome some of my conditioning, thanks largely to the gentle prodding of exercise lovers in my life. I’ve grown to love trying (and failing) to twist myself into pretzels in yoga classes and then lying stultified in corpse pose. I’m very proud that I can run three miles, incredibly slowly. I don’t want the thing that makes me feel connected to my body and its power to become just another mechanism for self-flagellation.

Bechdel is convinced that the problem lies with her own neurotic mind, and is constantly grasping for ways to fix it. She studies the works of transcendentalists and romantics, and consults Beat writers and Buddhists to try to pull her out of her own head and reach a more sustainable equilibrium. But the problem might be deeper and more pervasive than that. Our culture—our time, our work, and of course, our bodies—is more consumed by optimization than ever. Despite the strides made by fat acceptance activists, destructive messaging about our self-worth hinging on our physical appearance is still everywhere. Khloé Kardashian has an E! show called Revenge Body whose entire premise revolves around people sticking it to their exes by losing weight and getting jacked. The Instagram feeds of the legions of fitness influencers seem engineered to tip you into body dysmorphia, with their images of perfectly posed bodies parroting self-love while dispensing tips on how to get a bubble butt. Resisting those narratives and claiming our peace feels impossible on some days and we all deserve a little grace. It’s work we have to do over and over again—kind of like exercise.

Read this Next: With New Reboots, TV Tries to Fashion a Contemporary Queer Elite 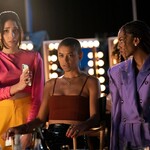 by Dejan Jotanovic
I couldn’t help but wonder: Was the rise of the queer elite a sign of progress, or propaganda? 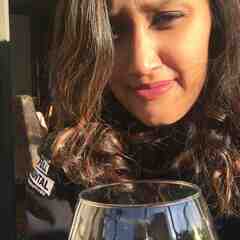 Naureen Khan is a writer and journalist living in New York.