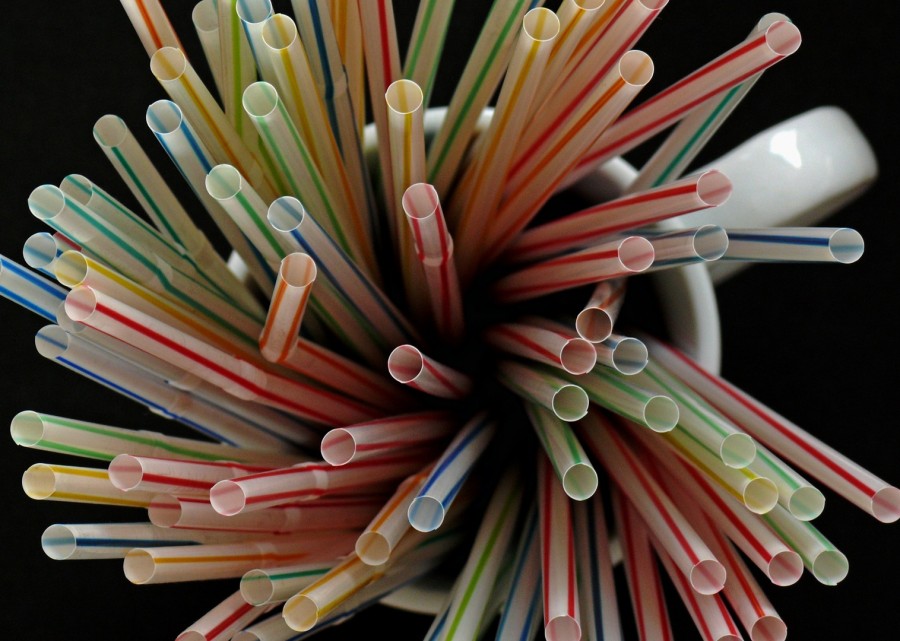 “I don’t see any reason why we waste resources on severely retarded people,” someone asked in the popular r/changemyview subreddit in 2014. “Why would we ever spend our resources on something like this rather then [sic] people that will benefit far more from them?” The harsh question netted over 300 replies with many people debating whether euthanasia is a “merciful” solution for people who are “not really human beings.” A few commenters said that the entire conversation dehumanized disabled people. Ultimately, the original poster concluded: “Even though my view on the burden on society remain unchanged, you’re right that there’s probably no real way to implement [a way to make value judgements on who should be allowed to live and die].”

While the original question is reprehensible, the conversation echoes a largely held opinion in the environmental movement about who “deserves” resources. The assumption that disabled lives are worth less is at the core of these conversations, and a failure to reckon with that warped premise alienates the disability community. Implying that nondisabled people need and deserve more resources than disabled people also distracts from finding real solutions to issues such as climate change, resource scarcity, and pollution.

Nowhere is this more evident than in the current fight over plastic straws, a cause célèbre of the environmental movement. “Stop sucking,” a cheeky environmental campaign exhorts, noting that millions of straws end up in the trash, and often the ocean, every year. A heartrending video of a sea turtle with a plastic straw sticking out of its nose has become emblematic for the war on straws, just as chilling images of birds ensnared in six-pack rings pushed consumers to demand changes to beer and soda packaging in the 1990s.

The ocean is filled with plastic trash—at least 150 million tons as of 2016—but will banning straws really fix our cultural overreliance on plastics?

On July 2, Seattle banned plastic straws at “all food service businesses, including restaurants, grocery stores, delis, coffee shops, food trucks, and institutional cafeterias.” Those who violate the law will be charged a $250 fine. Miami Beach, Malibu, and Vancouver have passed similar bans while California and Hawaii are considering statewide bans. Alaska Airlines, Bon Appétit (the food service company, not the magazine), the University of Portland, Starbucks, McDonald’s, Hilton, and numerous other companies are also outlawing plastic straws. Often, these cities and companies are basing their decision on the finding that people go through 1.6 plastic straws a day, but that oft-referenced “study” was conducted by a 9-year-old who called three straw manufacturers and asked them about the size of their markets.

Straws are easy to target, but those same cities and companies still rely on environmentally harmful practices such as using fossil fuel vehicles to perform daily operations or serving meat products. Traveling from New York to San Francisco on a plane can generate up to three tons of CO2 per person—will banning straws on in-flight service really make a difference? McDonald’s uses 660 gallons of water and produces substantial pollution to make one of their burgers. New York City operates more than 30,000 vehicles, most of which require fossil fuels or use fuels, like biodiesel, that produce emissions. Picking straws as an emblem of waste has big consequences for the disability community.

Straws represent independence for some disabled people who can’t drink on their own without one and would otherwise need the help of a caregiver to drink. Others need a straw even when drinking with assistance because of hand tremors, limited muscle control, or other issues. Telling disabled people they should rely on support or slop fluids all over themselves is infantilizing, but also dangerous: An aide isn’t always available to help someone take a sip and dehydration can be fatal.

While alternatives to plastic—such as glass, metal, silicone, and paper—exist, some express concerns about their practicality and usability; metal may cut a person’s mouth, for example, while paper isn’t sturdy enough for someone with limited muscle control. Mentioning the effect that banning straws might have on disabled people has become a dangerous proposition. On social media, the anti-straw brigade lectures about alternatives disabled people are already aware of or shames disabled people for needing to drink. “Quit harming the environment because you can’t take care of your own needs,” said one helpful commenter. “Sorry, the trouble cleaning and inconvenience still doesn’t trump the damage caused by plastics,” said another.

Picking a fight over straws may seem nonsensical, but the larger low-waste and zero-waste movements, which tend to be overwhelmingly white and nondisabled, frequently single out products that benefit the disability community, like straws or pre-cut fruits and veggies, as a wasteful use of natural resources. It’s a two-part logic: One, the planet’s resources are limited and growing scarcer, and two, the way to control that is by cutting back on the use of nonrenewables. This does little to explore which humans are using the majority of resources on Earth and where the real choke points of waste lie. And it feeds insidious attitudes about who should be “allowed” to use the resources that are available.

The idea that disabled people are taking up space and resources they don’t deserve feeds the vitriol aimed at those who voice concerns about inclusivity and zero/low-waste causes.

Rethinking the way we use natural resources is the only way to combat waste, but paradoxically, the solution some suggest is “conscious consumerism”—buying the “right kind of stuff” that will in turn save the planet. Don’t ask for a straw with your smoothie, but definitely take an ecotourism trip to Costa Rica. The “green lifestyle” can come at the expense of disabled people who are often already living low-impact lifestyles by default. (After all, disabled people can be twice as likely to live in poverty as nondisabled people.) When environmentalists promote cutting certain products out of our lives, things that are useful for disabled people are often first on the chopping block.

The idea that disabled people are taking up space and resources they don’t deserve feeds the vitriol aimed at those who voice concerns about inclusivity and zero/low-waste causes. It also contributes to rhetoric around physician-assisted suicide, abortion for disability, healthcare rationing, and other fraught topics. Embedded in all of them is the belief that disabled lives are not worth living, and accommodating disabled people is not worth the resources. The devaluation of disabled people deprives the environmental movement of allies, including those who agree that the planet is in a state of crisis and urgent action is needed. Disabled people, particularly disabled people of color, are in many ways canaries in the coal mine because environmental injustice hits their communities first.

Disabled environmentalists believe it’s possible to balance their right to live with the greater needs of the planet. Some of these things are easier fixes than others; for example, an “opt-in” approach for single-use products and packaging like straws would reduce their usage by limiting them to people who genuinely need them. Likewise, working with disabled people to develop eco- and disability-friendly packaging could take advantage of compostable, edible, or otherwise repurposable materials. In the end, however, these are small-scale actions.

On a larger level, the environmental movement must be willing to engage with the disability community about resource usage and sustainability. Should disabled people be blamed for relying on cars when public transit is sporadic and many buses are not accessible? Should a disabled woman of color be faulted for not being able to garden in her heavily contaminated back yard? Rather than being considered burdens, disabled people should be viewed as incredibly valuable resources for conversations about leading better lives. A lifetime of having to hack, adapt, and subvert a society that says you don’t belong provides a considerable array of skills for rethinking the way we use natural resources.