There Are No Survivors Without Scars | Bitch Media

There Are No Survivors Without Scars

Since the storm, I have become a watcher of birds. It started as fascination speckled with jealousy. Birds make flight look easy.

Memory is a more accurate description. The more I watch, the more I remember, every flutter reminiscent.

After the storm rendered much of my extended family homeless, I had to confront physical and psychic vulnerabilities I had never considered before. I concluded: If I could not be safe, I would, at least, be fearless. Katrina sent me running into conflict zones like South Sudan in search of comrades and global allies when it was too painful to come to grips with the colonial experiment happening on my own front porch. And, finally, when running from disaster to disaster became harder to justify, I returned. Since that time I have been mostly an educator, first at the college level and later middle and elementary. I had a different life planned altogether, but now I take photos and write stories because I want the children in my lineage to know that we exist here, that we always have.

The ten years following Hurricane Katrina have brought economic destabilization to Black families and communities, systemic disenfranchisement, and wholesale privatization of the public school system in New Orleans. Disaster politics made the industrious among us richer, more secure, and more firmly footed in a place known for its shifting ground. I cannot speak for the New Orleans residents who faced the machine guns of our own military or the abandonment of our own government. I will say that in my own family, our tallest trees have fallen, with fewer of us to mourn them. We feel the weight of their absence still.

All of my family survived the storm, or so we thought. The last ten years have claimed the lives of each member of my generation who returned to the city—suicide, AIDS, murder—leaving 10 children orphaned, save for the care of grandmothers. In that time, I have been stripped of pretense, most comforts, and the luxury of long-term commitments. My credit has gone to shit, student loan debt is an unrelenting nightmare. No degree—not even a Masters from Oxford University—has been more powerful than the stigma of being Black and local in the “new” New Orleans.

I have learned to use good China on regular days. I have learned to conserve my energy—just in case—and to walk away when my triggers are greater than my coping skills, to greet enemies disguised as friends and new neighbors I never wanted, to say no to abuse in all its forms, and to listen to my dreams more than my sadness. I have learned to speak directly to my ancestors, to call their names, to ask for their help and their forgiveness, and to transform it all into art that is transcendent.

I decided a few years ago to live for the legacy and not the details, to build for three generations ahead because some battles have already been lost. Trauma asks us to change our ways of being for our own survival. It asks us to make peace with the worst versions of ourselves, veils off, raw, and unprotected. Trauma is evidence that time is not linear, and, also, that destruction can be the gateway to radical liberation.

My grandmother came to me in a dream. She told me this:

Do not be afraid. Fear is illusion. There is no death, only life born again. Do not weep for those who are gone, all returns to earth. They are at peace. They are with me. 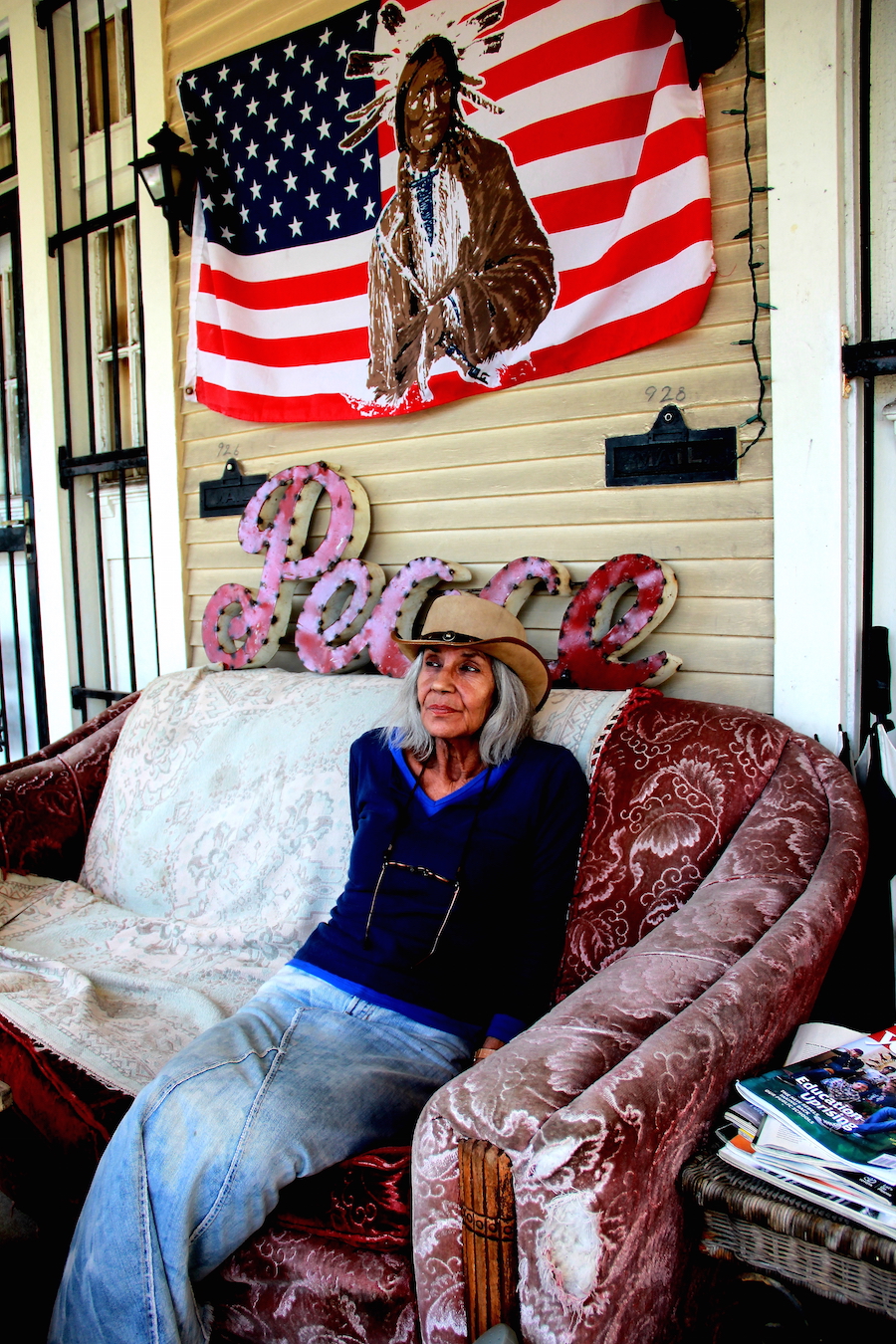 We have never left you, we are transformed. See us in all you love, the river, the butterfly, the rose, but we are more than these. We are infinite, black birds in legion. 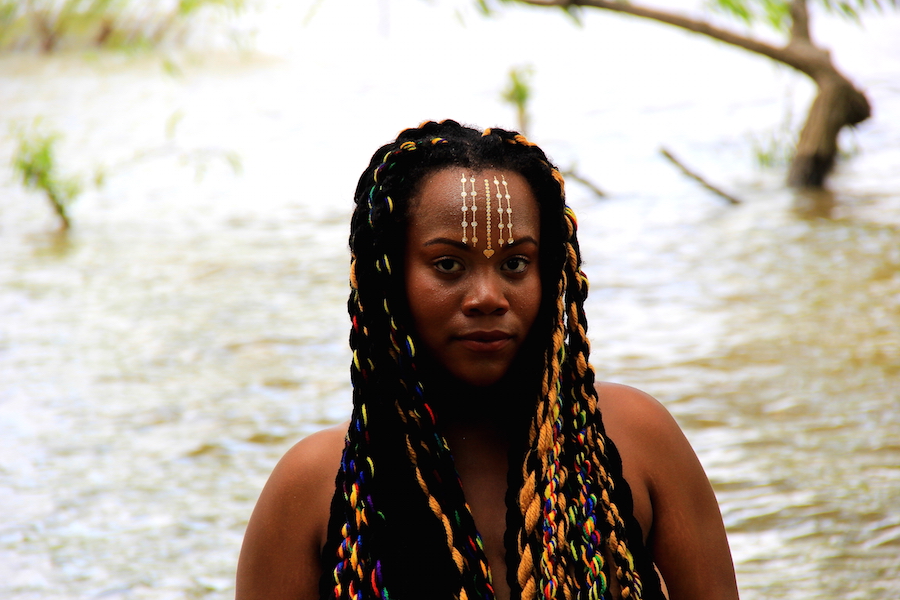 Namesake, I know you are tired, we are almost home. Hear my voice, I will tell you where to step… when to hide yourself… at what time you may unveil. 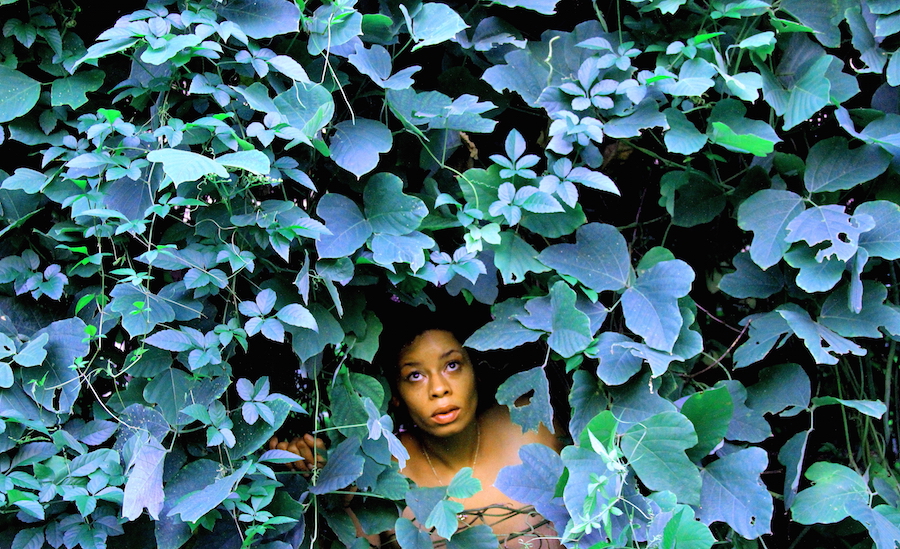 You must know, it is for your divinity that you are persecuted. For your power, are you eschewed. 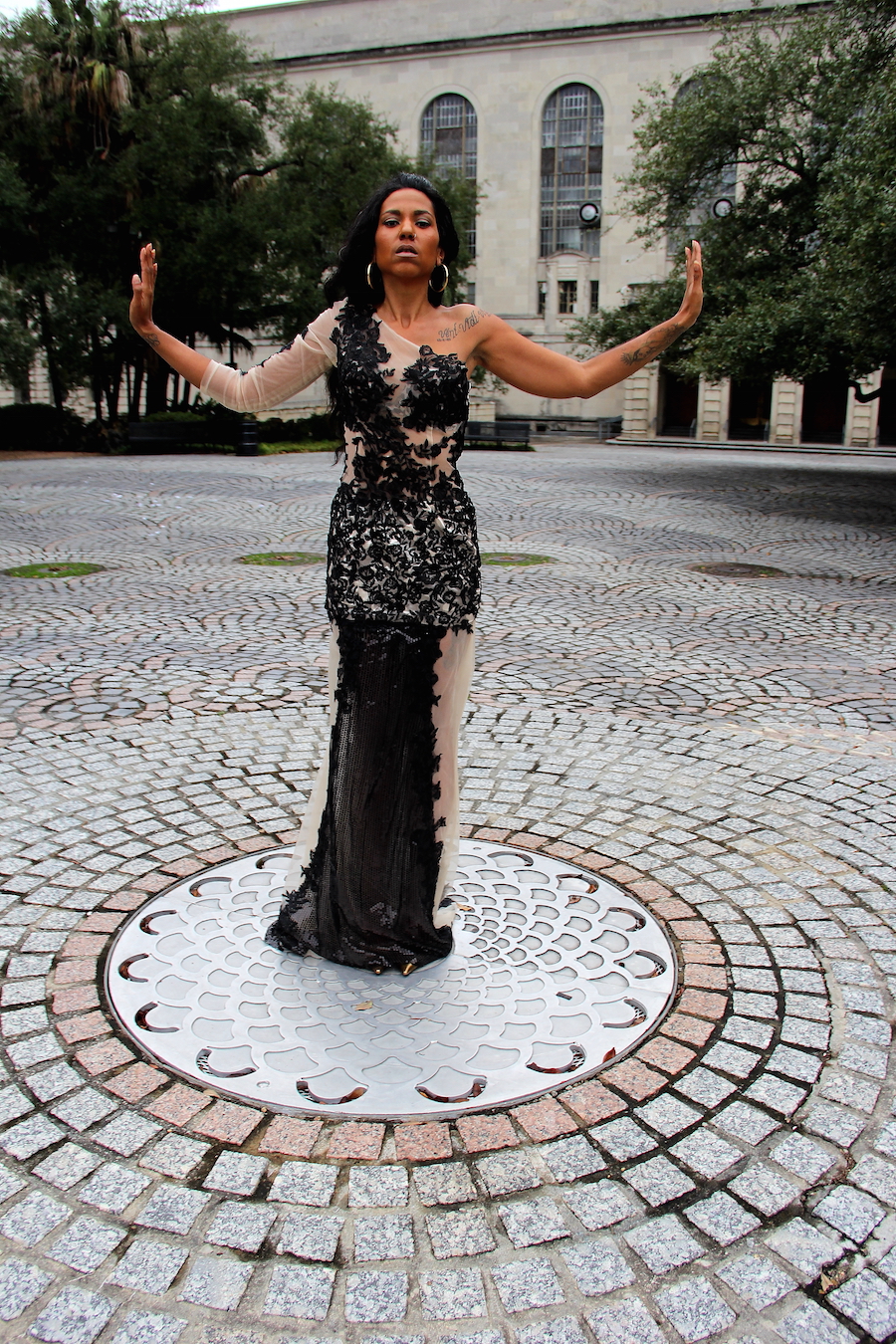 All you see belongs to you, this land requires your tending. You came from it. To it you will return. 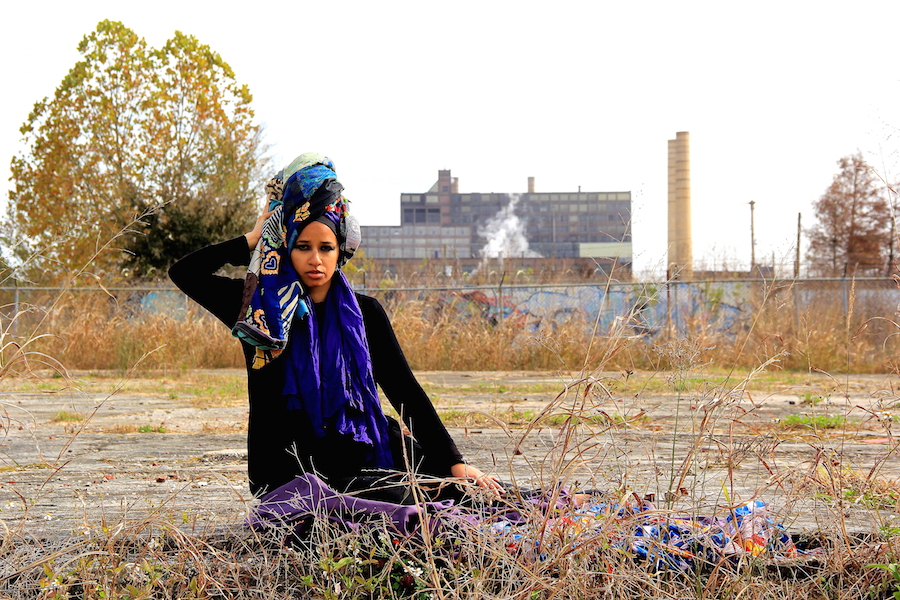 I have sent allies to your doorstep. The spirit worker, the teacher, the healer, the scribe, the prophet. You know them all, you call them friend. Share your visions, weave your baskets together with threads from their bloodlines. 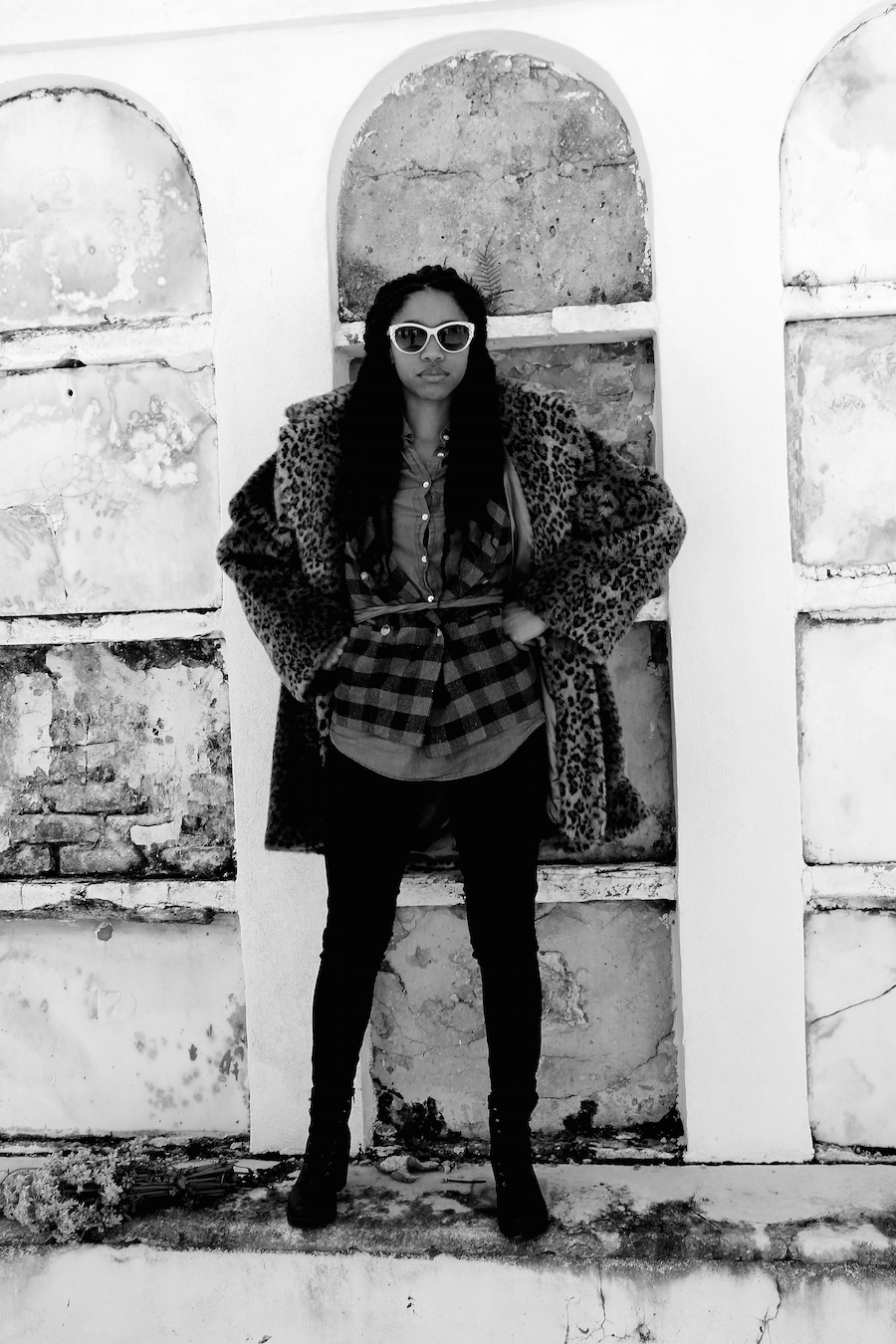 Only the immortal have survived. My best creation, You are safe, born in my image. I have prepared a place for you, if it were not so I would have told you.  God am I. You are myself, for my sacrifices I am resurrect. 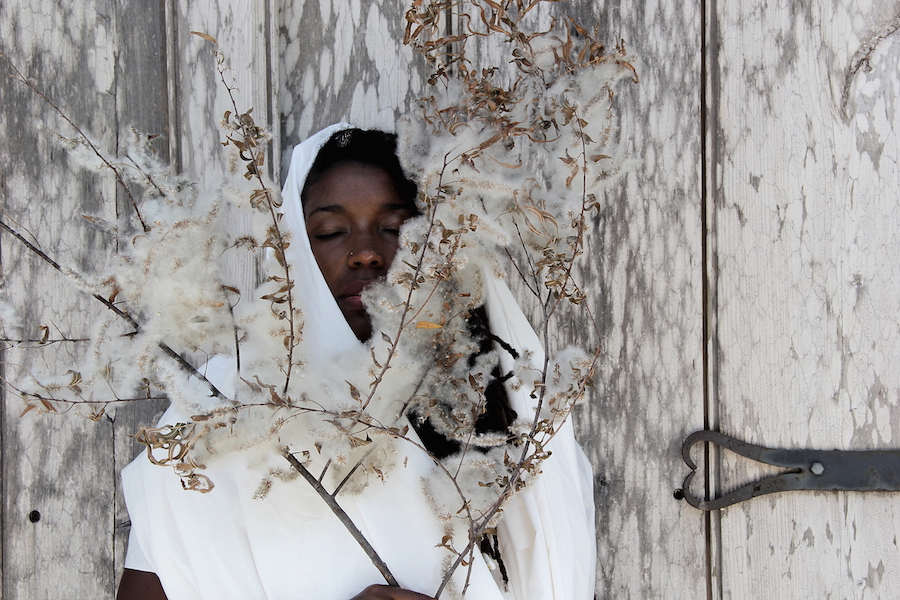 We are recurrent dreams, broken free, and sprung afresh. We are the funeral and the dance, the air and the dust, the two-step on a grave, the flame and the bush, not yet consumed. 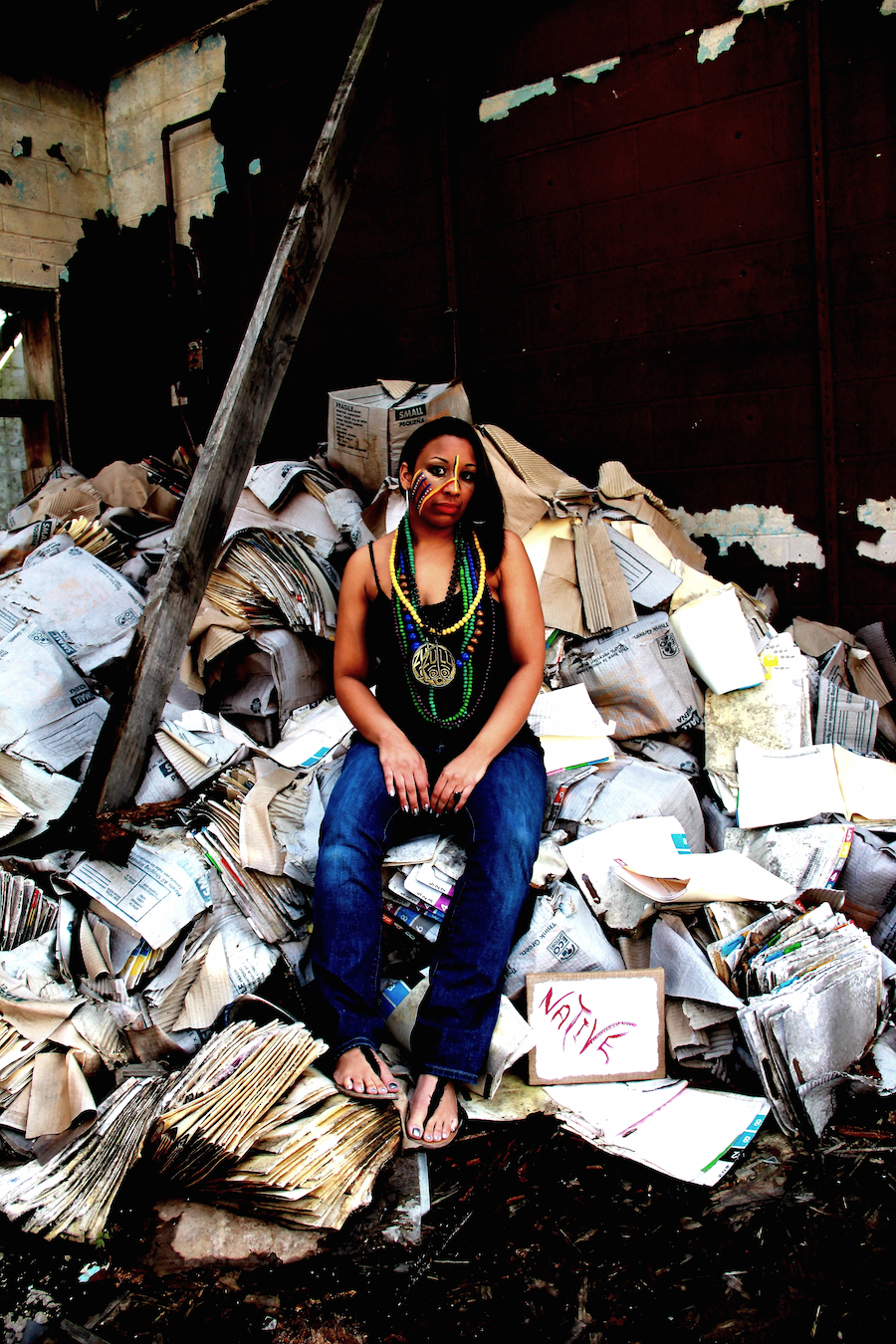 I have loved you. What other love you do you know? I have protected you, what other protection have you ever had? Trust me now. Do not spend your time counting lost things, only live, plant your feet, regenerate. 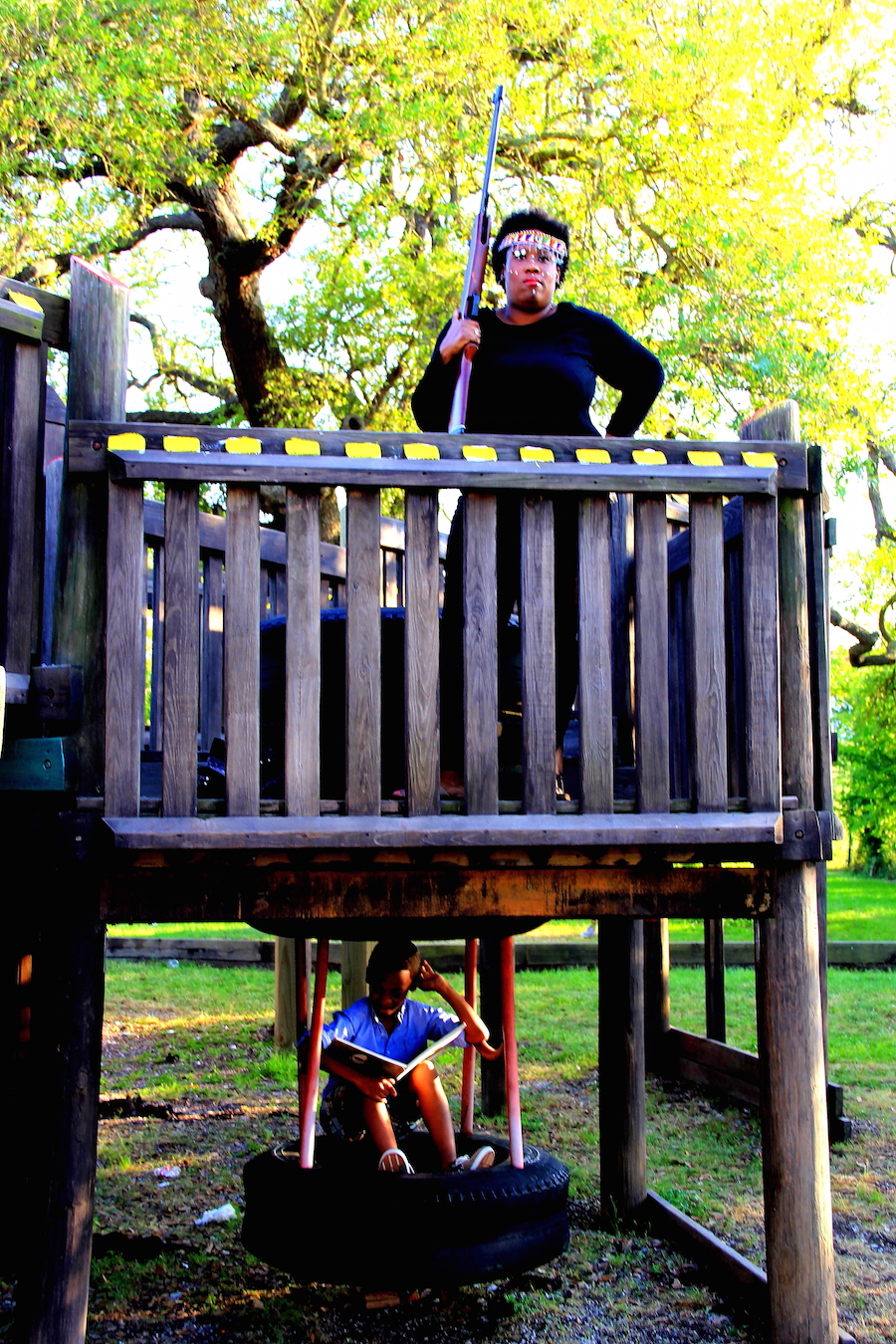 Concede nothing, You alone own the reckoning. The world is a reflection of what YOU see, I beg of you namesake, look AGAIN. Write it as you would have it to be, and it will be so, in this life and the next. 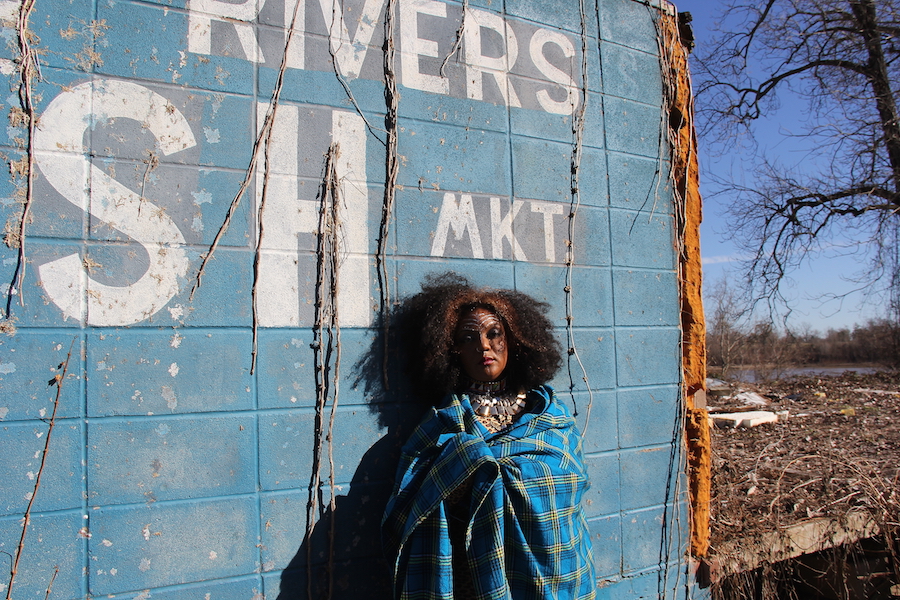 Photos of New Orleanians, in order:

All photos by Jeri Hilt, except the final one, which is by Charles Hilt.

Jeri Hilt is the co-editor of Mixed Company, a collection of short fiction by women of color. An artist and writer based in New Orleans, she has worked with research, development, and teaching projects in South Sudan, Kenya, Burundi, and the United Kingdom. 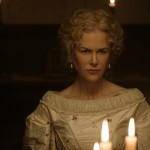 by Nadra Kareem Nittle
It never crossed Sofia Coppola’s mind that Hallie is a woman, too.