There's A Lot to Like About Jill Soloway's “I Love Dick” 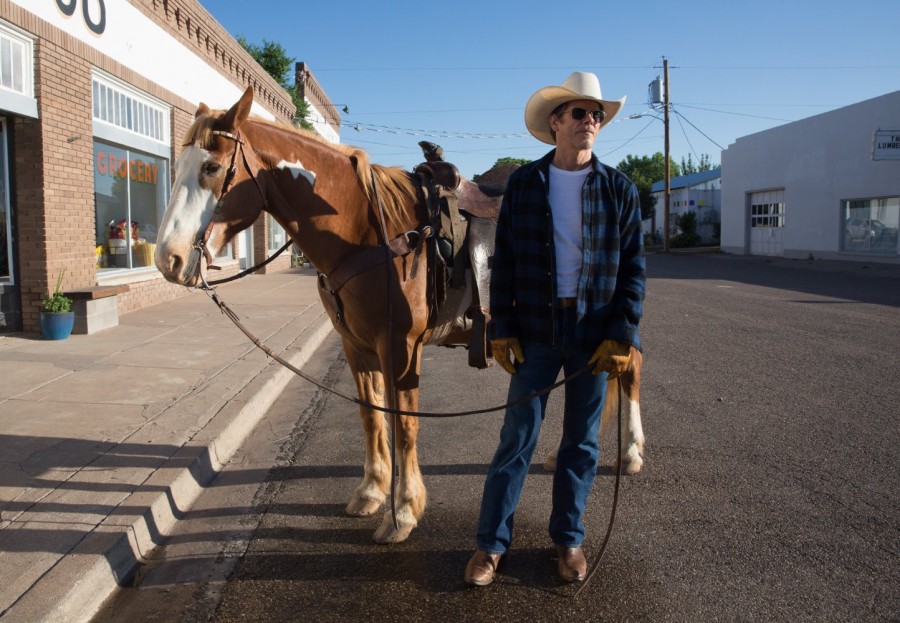 This weekend Jill Soloway’s much-anticipated television adaptation of the feminist cult-favorite book I Love Dick premiered on Amazon Prime. As a longtime fan of the book, I rode waves of excitement and disappointment as casting and filming decisions were announced little by little, not sure what to expect. Kevin Bacon as Dick? That’s amazing! Set in Marfa, Texas instead of Los Angeles. and upstate New York? Cool, but seems like some things will be lost in translation. Kathryn Hahn as Chris? She’s great, but I had trouble imagining her in that role. And so on.

The book, written in 1997 by Chris Kraus, is lauded and beloved for presenting a complex and flawed protagonist who engages with sex and love and attraction to men with complete agency and for turning the well-known trope of a woman’s unrequited love and attraction inside out and flipping it over, asking questions like: Why is infatuation and desire always considered demeaning when it’s a position inhabited by a woman? It’s a piece of metafiction, which means that Kraus, the author, is also Chris, the main character, and the book focuses on her relationship with her art; her relationship with her husband, Sylvere Lotringer, an aging French academic; and her growing obsession with Dick, another hotshot academic who is based on media theorist Dick Hebdige. The meta-ness ascends further: Soloway reports that when she first read I Love Dick, she identified with Kraus’s urge to make art of her own life. “I only want to write about somewhat unlikable Jewish women having really inappropriate ideas about life and sex,” she explained in an interview with New York magazine.

Kraus’s book, while certainly approachable and easy to read, is also fairly heady and theoretical, traits that don’t always translate well to television. It’s a mostly epistolary novel, which Soloway nods to visually, showing large blocky text on red screens as Chris reads lines from her letters between scenes in a flat voice. In order to turn a great book into great television (and it seems like this show has the potential to be great television, just like Soloway’s Transparent), Soloway is forced to take a lot of liberties with the original material, introducing completely new characters and changing the setting and plot fundamentally.

The setting of Marfa, Texas didn’t bother me as much as I thought it would—I felt, initially, that Chris and Sylvere’s lifestyle of “holing up in rural slums” near important cities was central to the narrative of the book. Because Chris’s career as a filmmaker is failing to bring in money (and failing to bring in other kinds of success, really), she and Sylvere skip from shitty town to shitty town, always in spitting distance of the important place they need to be for their arts and academic careers: New York, Los Angeles, etc. Marfa, on the other hand, is a tiny, artsy, quirky town in the middle of nowhere in West Texas—remarkable mostly for its distance from traditional hubs of power and creativity. But the setting presents a certain picture of Americana that seems appropriate, with Kevin-Bacon-as-Dick wandering across a scrubby desert in the early morning light wearing only jeans and cowboy boots. Eileen Myles, who wrote the introduction to the 2006 reissue of the book, is reportedly responsible for the setting—she loves Marfa and convinced Soloway it would be perfect for the show.

Another theme that crops up early in the episode, and presumably will continue to play out over the season, is Men Explaining Things. Sylvere explains to Chris what she should have done differently to avoid her movie being disqualified from a film festival, the men at the academic welcome party they attend in Marfa come across as invariably pretentious and insufferable because they think they know more than everyone else, and at dinner with Chris and Sylvere, Dick explains to Chris that most women just aren’t very good at making films because they can’t move past the oppression of their gender. It’s a perfect example of the infuriating logic often used by intellectual, seemingly leftist and progressive men: It manages to acknowledge gender oppression (“I get it, I believe in sexism”) while still denying that women are talented and intelligent and capable of creating great things. It’s a genius move by Soloway. It captures her talent in representing characters through dialogue that encapsulates a way of seeing the world, a way that many of us are familiar with but struggle to describe.

I’m really excited to see how the show plays out over the course of the season and whether it will be able to represent my favorite thing about the book: the absoluteness with which Chris is able to confront and explore her obsession with Dick. In the book, this creates a site of analysis and meaning from every emotion and desire, recognizing that feelings and sex are just as worthy topics for the creation of art as those that are traditionally discussed by men. Other things to get excited about: Phoebe Robinson and Roberta Colindrez are both on the show, and it seems like they’ll be recurring characters. Robinson is famous for podcasts 2 Dope Queens, Sooo Many White Guys, and Blaria, and Colindrez has been playing Alison Bechdel’s college girlfriend Joan in the musical Fun Home on Broadway. With an excellent cast and excellent creative talent behind the scenes, I Love Dick seems like it’s headed for success, regardless of how closely (or not) it resembles its original inspiration. 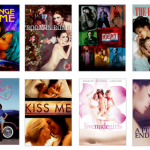 Lez face it: when you’re a ladygay like myself, cruising the internet for something to watch, you realize very...