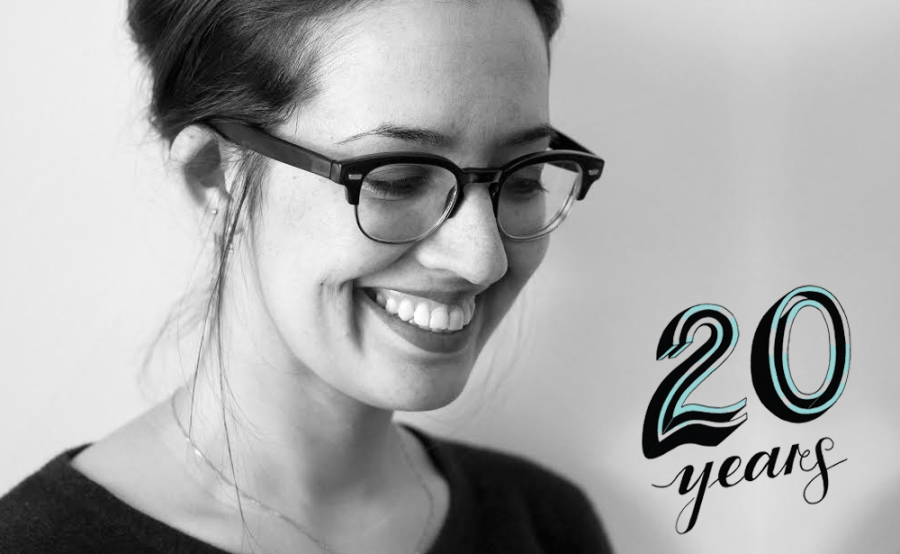 One of the best things about being a feminist pop-culture geek is meeting and working with with other feminist pop-culture geeks, so when young Canadian writer Soraya Roberts applied for an internship at Bitch in the mid-2000s, it was a match made in geeky heaven. During her tenure at Bitch, Roberts wrote about the rise of “humilitainment” TV, did an unholy amount of fact-checking, and even modeled merch for the Bitch site. Since then, Roberts has been writing and editing up a storm everywhere from TimeOut Dubai and the Toronto Star to Buzzfeed and Vanity Fair—and, when we’re lucky, she’s made time for Bitch. Her first book, In My Humble Opinion: My So-Called Life, was published this fall.

The most memorable part of my internship at Bitch in 2003 was wearing one of the magazine’s tank tops — with “Bitch” emblazoned across the chest — through the streets of Oakland and having a man catcall, “Come on, baby, don’t call yourself that!” That one small moment seemed to prove why the magazine needed to exist then and continues to need to exist now. As for the most surprising thing about feminist media, it was that such a small group of women (the office would often only have about four people in it at once) could have such a major impact.

How has feminism and feminist media informed what you’re doing now?
It’s funny, I never used the term “feminist” to describe myself before I worked for Bitch, or even in the years following. To me it was a title you had to earn. But as I have focused more on writing (less on editing), I have found myself unconsciously embracing it in a way I never have before. Now I freely use “feminist” to describe myself and my work, knowing that I believe all people should be free of oppression and that this belief imbues every piece of my writing, most notably my first book, In My Humble Opinion: My So-Called Life, which analyzes the ’90s ABC series through the feminist lens of that time and now.
What do you hope to see Bitch do going forward, especially now that the goal of a feminist future seems to be facing a pretty massive setback?
I think one of the most important realizations post-election has been that we cannot be complacent, that we must remain engaged, whether that means protesting or exposing the truth among the so many non-truths floating around. By continuing to encourage an engaged, thoughtful feminist response to mainstream media and popular culture, Bitch Media continues be an important part of that fight and I hope that its voice will only get louder and carry further than ever before. 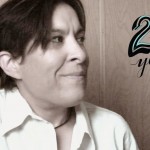 by Andi Zeisler
Bitch magazine's first regular writer on what feminism's future looks like from where she stands.