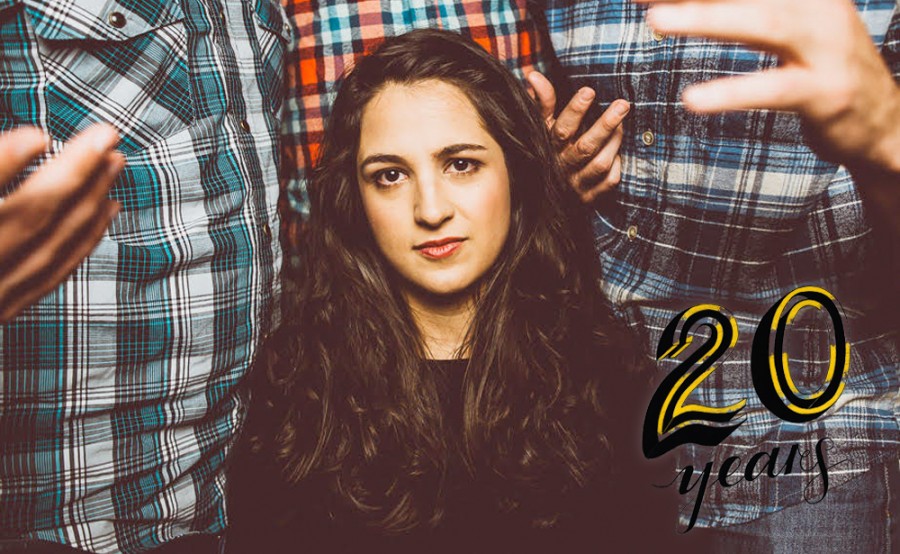 Former Bitch intern and writing contributor Sara Reihani is a reminder of how crucial humor is to the work of feminist response to pop culture. Now a comedian and writer living in Austin, Texas, Reihani makes comedy videos, kills it in the viral-cat-meme game, and drops Harry Potter–related truth bombs on Twitter. During her tenure at Bitch, Reihani penned one of Bitch’s most popular Douchebag Decrees (for Douchebag All-Star Ben Roethlisberger) and surveyed the vast landscape of vulva-themed Etsy offerings; she also profiled Iranian artists and poets and blogged about film. We reached out to her for some insight on why feminist media still—and always—matters.

Everything else I’d ever written had a very limited audience, so the most memorable part of my internship at Bitch was getting to write things that people actually read. The advantages of that are obvious (as a narcissist, I loved seeing my name in print), but I wasn’t prepared for the nuanced responses of my readers. I was surprised to learn that feminist media would not automatically affirm my views, but would challenge me, question me and force me to consider my own role in systems of oppression. It opened up my thinking about privilege and intersectionality, so I’m very grateful for that.

How has feminism and feminist media informed what you’re doing now?

Writing about pop culture through a feminist lens helped strengthen my ability to identify and reject bullshit cultural narratives, which is pretty important for a comedian.

What do you hope to see Bitch do going forward, especially now that the goal of a feminist future seems to be facing a pretty massive setback?
I hope to see Bitch explore more of the fringes of pop culture - in an all-digital cultural landscape, there’s an insane amount of content and experimentation going on and it’s usually less constricted than traditional broadcast formats. Maybe this is reaching, but I’d really love to see Bitch’s nonprofit as the center of local action groups. The U.S. election results are inspiring a lot of formerly apathetic people to seek outlets for political action, and forming communities on the ground level so that politics can be discussed face-to-face is a crucial part of any movement for change. 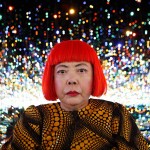 by Bitch HQ
What?