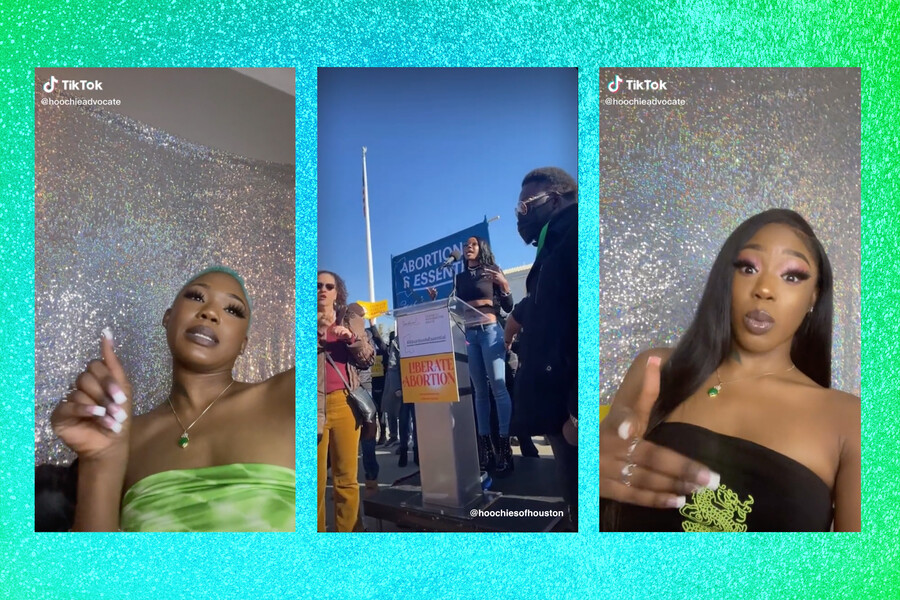 Nia Jones, who is better known as Hoochie God, is using her platform not only to create dialogue and inspire laughter, but to offer a safe space to Black women both online and in real life. When I first became familiar with her account on Twitter, her insightful and witty humor was enthralling. The Houston native is bold, loud, and unapologetically Black. And if the size of her platform is any indication, it looks like I’m not the only one that thinks so: She has amassed more than  267,000 followers on Tik Tok, 256,000 on Twitter, and 26,000 on Instagram.

In addition to her entertaining and informative videos and tweets, Jones has also used her platform to start a nonprofit geared toward Black women called Hoochies of Houston. The organization’s mission is to empower Black people and protect Black women. But of course there is a flip side to Jones’s online visibility. Women—particularly Black women—are subject to higher rates of online harassment. I spoke with Jones about what it’s like being a Black woman dealing with hyper-visibility online, the inspiration behind her nonprofit, and what she has planned next for herself.

Before Hoochie God, who was Nia Jones?  What does being a hoochie mean to you, and why did you choose that name?

Nia Jones is a little bit different from the hoochie. They’re the same person, but Nia Jones is the spine of the hoochie—of the whole person that I am really. She’s a very resilient person, very strong, and even sometimes reserved. She’s really determined, and she’s very angry. She releases her anger through the hoochie.

I don’t really care about the actual definition of [a hoochie], or what people would assume to be the actual definition of it; I’ve been called a “hoochie” for a pretty long time because of the way that I dress and the way that I vocalize my opinions on things. A hoochie is basically a bad bitch who does whatever she wants to do and doesn’t care about the opinions of others or how other people see her. She’s going to do whatever because she feels that it’s right.

How did you get started on social media and building your platform?

Well, it actually started with YouTube and Instagram. I started making videos when I was 13. I’m at the end of the millennial age, the beginning of Gen Z, so we pretty much grew up with social media. I started making videos basically talking shit—that’s pretty much what I’ve always done on the internet. Eventually, it got me a little bit of a following. Almost by accident, honestly. I made a video on Twitter one day—talking about how much I love weed—and the video went viral, and it has never stopped from there.

Social media is a blessing and a curse. It’s a great way to get information out there, which is another [reason why I] use my platform. I’ve put a lot of information out in regards to the Black community, [LGBTQ people], etc. But [the internet is] also a place where people would take any opportunity to take you down, especially as a Black woman. I’ve had to figure out [my way through] this whole social media thing, but I feel like I’m using it to the best of my ability and to my advantage.

Black women face higher rates of online abuse than our counterparts. Can you talk more about your experience online and how you deal with trolls?

That’s actually something I talk about very often: my fear of being doxxed. Not even just because I’m a Black woman who is very loud and direct with my opinions, which will strike the feelings of a certain community. But also, this is the internet, and people don’t mind saying whatever they want to you or putting you in harm’s way. It’s not even that I’m a Black woman doing that—just being a Black woman, period, is enough to put me in danger. I’ve figured out a way to deal with the trolls, but I’m not going to lie. It’s very hard.

I realized that being reactionary doesn’t bring me anything good on the backend. Outside of the fact that I was standing strong [in my opinions], the reactions from a lot of very sad, bored, and angry people can be dangerous. I’ve gotten a little better at blocking people and just ignoring people, period. I went through this whole period of not talking about certain controversial topics that I feel like would’ve gotten me doxxed, but at this point, I can’t let that fear stop me from saying what needs to be said.

Many of your followers find your story inspirational, but who is it that inspires you?

Megan Thee Stallion is just a beacon of hope for me. Outside of the fact that she is staying so strong, which is something that [Black women] shouldn’t have to keep doing, but the fact that she is, in the face of so much adversity—all the time, especially from Black men—that is something that is very, very inspiring to me. She’s not only staying strong, but she’s prevailing. She’s getting so many accolades and brand deals and doing things for other people. She started a nonprofit in Houston, and that’s definitely something that keeps me going.

My mother is also another massive inspiration for me. She’s been doing social justice work since I was a little girl [which pushed me to do the same]. With the nonprofit I have right now, we’re moving very fast, and things are happening quickly. Still, I know none of that would’ve been possible if I didn’t have this platform and if I didn’t have the foundation that I did growing up with social justice at the forefront of our house—[and regularly talking] about equity and the rights of everyone else.

Speaking of, let’s talk about your advocacy work with Hoochies for Houston. How did you get started?

What made me want to start this entire organization was my anger. Being a Black woman in America, you have a lot of reasons to be angry. I started on April 20 of last year, when George Floyd’s murderer, Derek Chauvin, was convicted for his crimes, but it was also the day police murdered Ma’Khia Bryant. It was disheartening to me. I was fed up. Every day it’s something different.

I think the reaction to her murder also had me in an uproar. There were so many Black people saying, “What do you expect the police to do if you have a knife?” Making it seem like her murder was justified, or it was something that she brought upon herself as if she wasn’t a kid. I see this a lot. Black women and girls are not given the time to be kids or make mistakes. We’re already seen as women, and we’re already seen as somebody who needs to be held accountable for things, even if they are [happening directly to us]. With my influence and this anger that I have, it would be remiss of me not to do something.

My mom helped me file the paperwork and get everything done. As soon as we started the organization, we went out to help people. It was just my mom and me, and we didn’t have anyone else until the following week when I announced it on Twitter. After that, it was like a flood of requests, and people wanted to be a part of the organization. I didn’t know it would be this exciting for people and get this big. We’ve been interviewed by the Houston Chronicle. I’ve been invited to D.C. to speak on the steps of the Supreme Court for abortion rights. All of that happened within six months of me starting the organization. I know it had a lot to do with my platform, but I also think this was something that was really needed.

“I want [Black women] to be in people’s faces. I want us not to be afraid to use our voices.”

Why, especially right now, is it important to center Black women?

[Non-Black] people have used our voices, taken everything we have said for the [longest time], [and even] got [beaten up] over, and [they] have received praise for it.

I want Black women to feel empowered every day, all [the] time. [I want them to feel] empowered enough to speak up about how they think and know that [someone has their back]. When it comes to true liberation for all people, if you don’t start where the problem is the worst, then it won’t get done. Black trans women, dark-skin Black women—this is where we need to focus our efforts.

What are your future plans for yourself and your nonprofit going forward?

For the nonprofit, we are definitely moving into abolitionism. We’re starting to study what exactly abolition means and how we want to go about enacting it. As a whole, we want to do whatever we can to put Black people, particularly Black women, first. As far as myself, with my social media, I really want to take this far. I want to start branching out into other things outside of the internet. I have a lot of fun on the internet, but I’m an actress. I was a theater kid, and I feel like that’s something I want to get into. 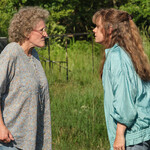 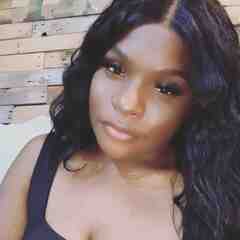