Sidelined:Title IX Leveled the Playing Field. But Did it Miss the Goal? 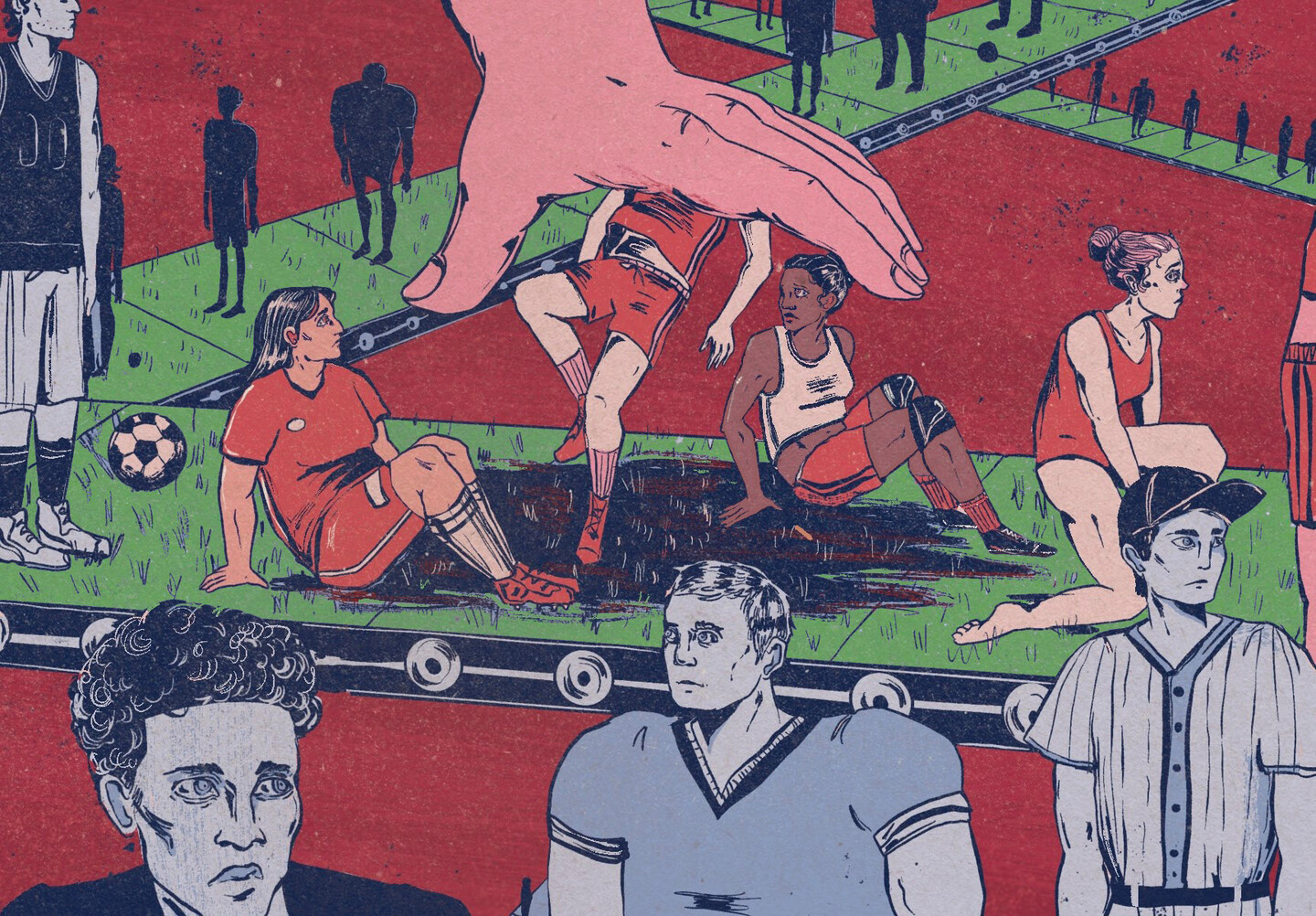 When Title IX passed in 1972, the legislation was celebrated as a win for girls and women in sports. They had long been denied equal opportunities in educational institutions, and Title IX was meant to make unequal treatment on the basis of sex illegal. Now, 50 years later, it’s clear that its impact has had unintended consequences.

Title IX states that “no person in the United States shall, on the basis of sex, be excluded from participation in, be denied the benefits of, or be subjected to discrimination under any education program or activity receiving Federal financial assistance.”

In practice, this means that federally funded institutions, such as public schools and universities, are legally required to provide both girls and boys with equitable opportunities (the Biden administration has confirmed that Title IX also protects LGBTQ+ students). Though the legislation was not initially supposed to include athletics, sports became a core part, and its breadth quickly expanded. However admirable the intentions, though, Title IX’s impact has been far from entirely positive.

Lacking any mechanisms for dismantling the oppressive, patriarchal structures of sports administration, women have often had to face the reality that more opportunities have meant more opportunities for them to experience (or endure) institutional harm. No structural reform means more opportunities for abuse. A focus on quotas, monetary investments, scholarship slots, locker-room access—the tangible, concrete parts of athletics—don’t do anything to change sports culture.

“With more male access to women and no protective guardrails for the women, male sports figures were handed free rein to use and abuse female athletes, coaches, and sport administrators,” says historian Johanna Mellis, a cohost of The End of Sport podcast and former Division 1 swimmer.

This has shown to be true. According to the allegations in a federal lawsuit, between 1996 and 2001, John Rembao groomed and then emotionally and sexually abused three women—Erin Aldrich, Jessica Johnson, and Londa Bevins—while coaching them at the University of Arizona and the University of Texas at Austin. Last year it was reported that Syracuse women’s basketball coach Quentin Hillsman was verbally abusive and made players so uncomfortable that they were leaving the program in droves. Shortly after that revelation, former basketball players at the University of Florida reported a culture of toxic verbal and psychological abuse perpetrated by former head coach Cam Newbauer and aimed at the women’s team, assistant coaches, and trainers.

And that is just the tip of the iceberg. The number of girls and women who say they have been abused at the hands of a coach is incredibly high. According to the nonprofit Lauren’s Kids, more than one in four college athletes report being sexually abused by an authority figure on campus, making them 2.5 times more likely to be abused than students outside of athletics. The most likely perpetrators of that sexual violence were coaches.

Whether it’s sexual abuse or harassment, inappropriate dating relationships, or verbal and physical abuse, replicating the systems built for men and applying them uncritically to women is a recipe for disaster. Indeed, the NCAA, which is not liable to Title IX, argued in 2020 that it has “no legal duty to protect” athletes against sexual abuse and harassment—this came after three former athletes filed a class action lawsuit accusing the NCAA of letting coaches sexually abuse their athletes.

“That students and women’s physical educators lost control of women’s college sports is an unintended consequence of Title IX,” says Victoria Jackson, a sports historian and clinical assistant professor of history in the School of Historical, Philosophical, and Religious Studies at Arizona State University. “But the elite sports infrastructure of men’s teams, conferences, and the NCAA did look attractive to elite women athletes, the coaches, and faculty. [It also looked attractive to the] administrators who supported them, who could point to the law and demand the sort of investment and support that the men enjoyed. Streamlining compliance with Title IX [also meant that] the rules around men’s and women’s college sports became standardized.”

Before Title IX, one in 27 girls played sports. By 2016, that number rose to two in five. But while more and more women and girls entered sports, the number of women coaching those athletes dwindled once funding became available for those jobs. Prior to Title IX, women coached 90 percent of women’s college teams; today, only 40 percent of women’s college teams are coached by women. Men moved over from the toxic world of men’s sports and used the same philosophies and tactics with female athletes, only with an added power imbalance where gender was concerned.

“The power imbalances and unhealthy power dynamics created to control football and men’s basketball players were then replicated for all sports teams within athletics departments,” says Jackson. “In addition, the culture of winning and excellence in football and men’s basketball—which is about maximizing revenue generation, in order to spend more money, in order to keep winning—can quickly turn rotten if the people in charge use their power to harm young people on their teams.”

And while Title IX does not apply to professional and elite sports, the cultural impact is the same. A bigger pipeline for girls to participate in sports yields more athletes who can compete at high levels. The women who go on to become Olympians or professional athletes often come up through Title IX systems—and being at the top of their sport does not protect them from continued abuse.

In the past few years alone, several high-profile sexual abuse scandals have rocked the world of women’s sports. More than 200 former members of the USA Gymnastics team and Michigan State University accused doctor Larry Nassar of sexual abuse that occurred over a matter of two decades while alleging that the institutions willfully ignored what was happening. The National Women’s Soccer League has been mired in its own abuse scandal, resulting in the firing of several coaches and a demand from the players association for a systemic overhaul of the league. And at the Tokyo Olympics last year, a notoriously abusive U.S. fencer was allowed to remain on the team, despite complaints from his fellow teammates.

Mellis also points out that Title IX’s structure and male sports culture likely made some female administrators hired after 1972 complicit in harming women. “Without the proper cultural and policy overhaul needed for women to report abuse they experienced, female administrators and coaches had to conform to patriarchal sport norms and policies when abuse emerged or else likely risk losing their jobs,” she says. It’s something Jackson echoes as well.

Ultimately, the harms done to women athletes as a result of replicating patriarchal systems provide an example of how societal prejudices can be unwittingly perpetuated. To Mellis, the legislators were shortsighted in their attempt to pass civil rights legislation without looking at the larger picture: “Title IX attempted to put a Band-Aid on a systemic issue in a way that arguably put more women in harm’s way.”

Read this Next: The Sexist Coverage That Doomed the National Women's Football League 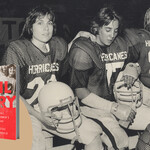 by Bitch HQ
At the time, women’s football had to take what media coverage it could get.