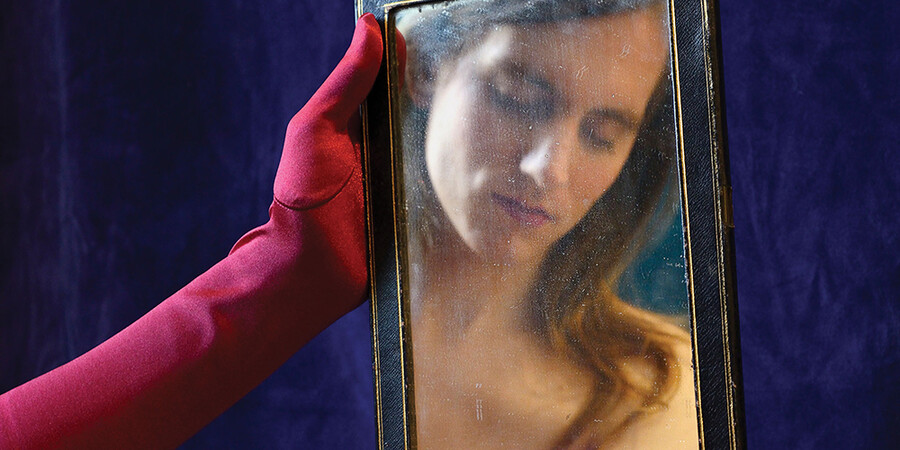 Think about the last time you pored through a bookstore’s erotica section. Chances are you saw buff white men and skinny white women on the covers of books with titles like Hot and Steamy: Sexually Inducing Stories and Erotic Pleasures: 69 Tales for You and Your Man. These books often convey ridiculously normative notions: Men have cocks, women have pussies, straight sex is the only way to elicit pleasure, and trans people simply don’t exist. Transness is almost always missing—even in ostensibly queer and feminist adult anthologies. At most, trans characters appear in one or two stories, and then often only as a cisgender character’s partner. There’s a simple reason for this: Mainstream adult content centers the desires and gazes of the most privileged in society, which means that the lion’s share of erotica caters to cis, straight, and white readers.

As both a trans woman and a columnist for the Daily Dot, I think a lot about this erasure of the trans experience. My column, “Trans/Sex,” explores an array of topics, including the best sex toys for pre-op and non-op trans women and the best approaches to unpacking and affirming trans women’s sexual fetishes. Opening up about the impact of these and other issues is a raw, vulnerable process for me, but a column like mine is sorely needed in a world where so little of the available sexual literature is dedicated to helping trans people figure out masturbation, safe sex, and other elements of our love lives. Unfortunately, trans bodies are still stigmatized in bathrooms, locker rooms, and erotica. Erotica isn’t the only genre that overlooks or misrepresents trans people.

Coming-of-age stories like Kim Fu’s 2014 novel For Today I Am a Boy hyperfixate on trans people’s coming out while cyberpunk novels like Annalee Newitz’s 2017 Autonomous tackle gender in a capitalist dystopia but leave little room for transness. When books across genres are oversaturated by the cis gaze, trans people—particularly trans women—are shoved into a binary that paints us as either disgusting abnormalities or obscene fetishes, both of which reinforce a desirability politics in which the most conventionally attractive bodies are privileged while the least so are conversely told to fuck off. Of course, trans writers regularly challenge the cis gaze by writing about our sex lives and bodies. In 2011, Morty Diamond edited Trans/Love: Radical Sex, Love & Relationships Beyond the Gender Binary, an essay collection that featured prominent writers like Julia Serano and Cooper Lee Bombardier tackling trans sexuality in all of its messiness.

Good erotica, like Trans/Love and Nerve Endings, makes us all think deeply about who we desire and why we desire them.

Both Nerve Endings and Trans/Love continue the long history of trans writers sharing stories about their bodies through blogs, fanfiction, open mic readings in queer bars, and various other avenues. “I definitely don’t think Nerve Endings was unprecedented,” says Jeanne Thornton, copublisher of Instar Books, the publisher that released Nerve Endings. “Trans people have produced erotica long before 2017 and will continue to do so long after; it is one of our magic powers.” If Trans/Love taught trans readers that their bodies are beautiful, then Nerve Endings showed a new audience how to write smut about trans people and their fantasies. Two years after publication, Nerve Endings is still Instar’s top-selling book, with orders coming in from well beyond “coastal cities and cultural capitals,” according to Thornton.

Read this Next: Cis Gatekeepers Have No Place in Trans Stories 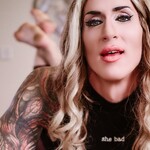 by Britni de la Cretaz
Allow trans people to tell trans stories on their own terms and through their own lens.