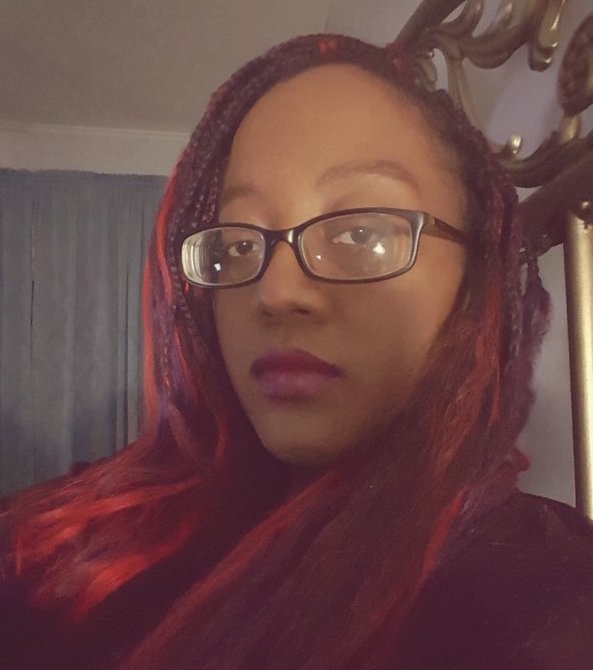 The day after the election, Riley realized they needed to get to work—and fast. Riley is transgender and had been putting off changing their gender identification on legal documents like a passport, driver’s license, and birth certificate. But with the election of Donald Trump, federal antidiscrimination laws protecting transgender people may be threatened. The future of state laws allowing individuals to update their identifications is unclear as well.

“I thought I had plenty of time to get this done,” says Riley. “But now I’m running out of time.”

Like many other transgender people, Riley is now rushing to file necessary paperwork before Trump’s January inauguration. Navigating the bureaucracy around changing your gender identification on government-issued identification is often tricky. The costs of filing the paperwork can be prohibitive, too, often reaching up to $550. Lawyers started offering Riley legal help and they figured there were many other transgender people would benefit from the offers of help, too. So Riley started up the hashtag #translawhelp to be a place for legal professionals to offer resources to people who were rushing to update their legal IDs.

Within hours, the hashtag grew enormously as lawyers and other legal professionals jumped in to offer advice and services. Wanting to turn all those resources into a place that people could access if they’re not on Twitter, Riley and some friends bought a domain and started building TransLawHelp.org—it helps that Riley is a web developer for their day job and they got support from Heather Lynn Rose Jo, Sarah Brie, and Linn Oyen Farley. By Friday, TransLawHelp.org had become a significant database of trans-positive legal resources for lawyers, notaries, and paralegals who are up for pitching in to help trans people update their documents. There’s also a link to an official fund so people can donate to cover the costs of document updates for trans people.

A lot of people are facing a scary future under Trump, but TransLawHelp.org can help transgender people get their rights secured in a way that will help keep them safer.

I just posted this in FB comments too but there is a Go Fund Me that helps fund legal name gender changes. It has almost reached its goal but needs support!