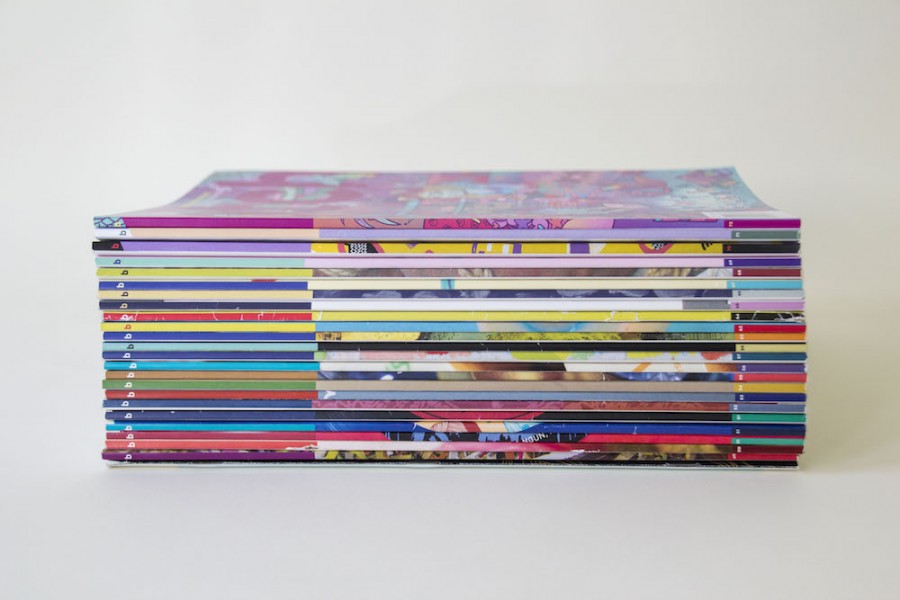 A few weeks ago, my 8-year-old son asked me if we’d be able to see the movie Trolls before the election in November. I told him I wasn’t sure when it was out, and asked why it mattered that we see it before the election. “Well,” he said matter-of-factly, “If Donald Trump wins, he’s going to make all the Jews leave America.”

Teachable moments don’t come more cut-and-dried than this one. This is the first presidential election my kid is cognizant of—and, as it happens, also the one where the level of nuance in much of the rhetoric is at an elementary-school level. But I’d be willing to trade some of the important discussions with my kid about bigotry and equality for a less revolting Republican candidate—and for a media that doesn’t enable him. Donald Trump’s views on just about everything, from women to immigration to rights for LGBTQ folks, are terrifying. But what’s scarier is corporate media’s refusal to hold him accountable on simple, demonstrable facts. In the current media landscape that has been described as “post-factual,” the willingness to let facts be a matter of partisan opinion has put our democracy at stake.

It’s easy to point fingers. Yes, corporate funded, mainstream media outlets are to blame for their self-interested, viewer-baiting coverage. (CBS’s Les Moonves didn’t even try to hide his glee, noting several months back that Trump’s campaign “may not be good for America, but it’s damn good for CBS.”) And that’s what’s happened over the last 15 years or so. Solid, careful investigative journalism has in too many places been replaced by listicles and slideshows driven by pageviews and delivered by writers paid next to nothing. Corporate-funded websites scramble over one another to break the next viral story, even when it means that details of Angelina and Brad’s breakup will supersede coverage of daily, ongoing injustices. Pageviews drive ad sales, and ad sales fund mainstream media.

I won’t pretend that we started Bitch with the idea that we’d one day get to moderate a Presidential debate. (Honestly, I think we’d do a good job, but that’s beside the point.) That’s not what Bitch is about. But I will say this: Since day one, Bitch has always been about creating media that challenges the mainstream discourse, whether in pop culture or in politics. Bitch has also been about recognizing that what’s important might not always be what’s popular. And I can say with absolute certainty that we’d have closed our doors a long time ago if we had relied—even for a single day—on advertising dollars to keep this feminist operation afloat. Reader support alone is the reason we’re here.

We’re in the final 72 hours of our September campaign to raise $47,000, and we’re still $16,009 away from our goal. To reach it, we’ll need your immediate and generous support in the form of a discounted subscription, gift, or renewal, new membership, or donation. When we founded Bitch, I knew that maintaining our independent voice would depend on maintaining our stance as a reader-supported outlet. For 20 years, we’ve held that stance, and we need you to join us more now than ever.

Today, I’m asking you personally to step up for Bitch when it really counts and believe, as I do, that independent, nonprofit, feminist media isn’t just adjacent to shaping the way that we see the world: It’s central. Please make a tax-deductible donation to Bitch Media today.

Relevant: Donald Trump Is Clearly Running for Mansplainer in Chief 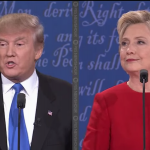 by Sarah Mirk
We've all dealt with dudes like Donald Trump in our own lives.