When TV Dramas Give Colonialism a Glamorous Feel | Bitch Media

When TV Dramas Give Colonialism a Glamorous Feel 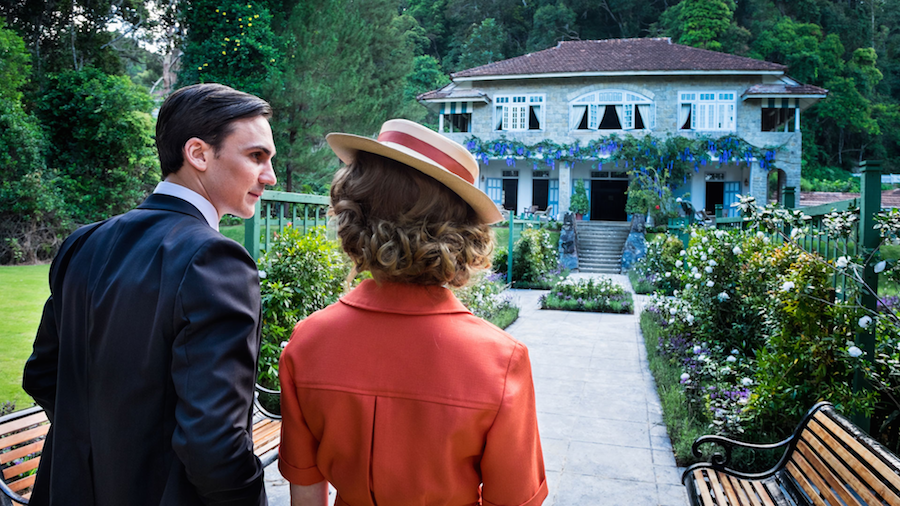 PBS is making a bid to prepare for the departure of Downton Abbey with the pickup of Indian Summers, another meticulously produced historical drama hailing from the U.K. While both programs were originally developed for British audiences and play on a particular sort of nationalistic nostalgia, Downton Abbey was a huge hit around the world. Indian Summers could be poised to take on some of that glow as well.

The show is set in India during the waning days of the British Raj in the 1930s, as a set of white Brits decamp to the mountain town of Simla to beat out the suffocating heat and loosen their collars a bit. While summers may be more casual, there is still a formal dance of a society clinging to the remainders of an era that it knows is soon to be gone. The air of nostalgia around the time spills over onto the viewers. The majority of today’s audiences may not have been alive under the colonization of India, but that’s also part of the point: The show’s historical setting allows it to seem exciting, rather than invasive. Even as the show attempts to make some biting commentaries—a recent episode showed guards indiscriminately beating attendees at a political rally—it can’t help but give colonialism a glamorous feel. 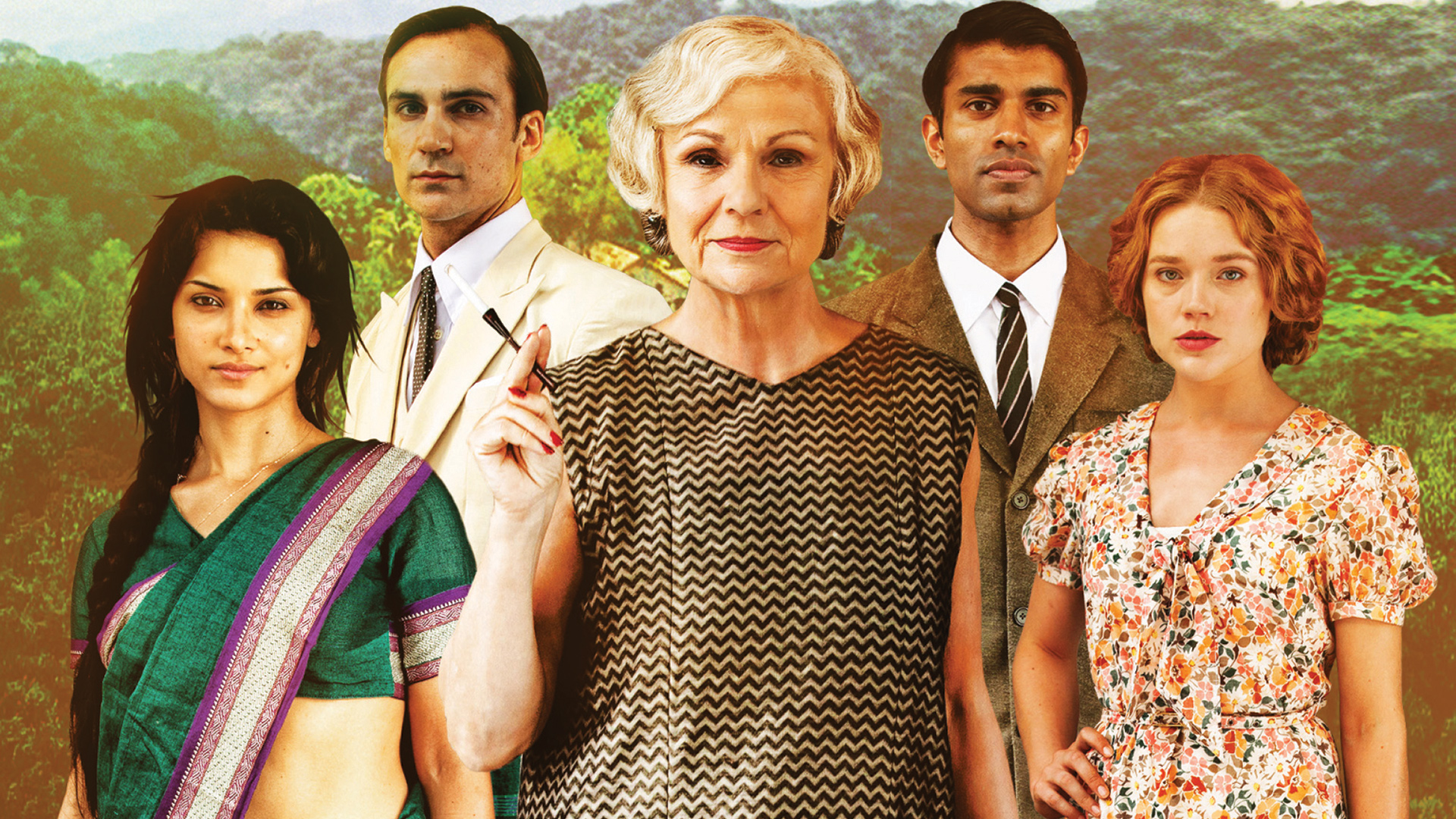 Julie Walters, center, stars in the show that promises “illicit agreements, romance, and revolution” set during the “twilight era of the British Empire.”

We Americans love our costume dramas, and we particularly love those that play at cultural and social experiences beyond the ken of our national collective identity. We love Downton in part because we like to pretend that the United States is not classist. The rigid class division in the show seem lavish and quaint. There’s something delightful about the grand house filled with beautiful furnishings and even the staff seem mostly happy being in service, which justifies our adulation of a lifestyle that can only be accomplished by keeping people in subservient positions. We’re obsessed with life below stairs, which is why Downton was made in the first place—show writer Julian Fellowes also wrote the 2001 film Gosford Park, which explored many of the same upstairs-downstairs themes to great niche popularity.

With Indian Summers, we’re swept into the land of Passage to India, The Raj Quartet, and The Jungle Book, a heavily mythologized world that doesn’t actually exist, but is still the subject of considerable idealism. The India of Indian Summers—though it was actually filmed in Malaysia—is lush and green, playing on familiar Orientalist images of dense jungles and monsoons, tea plantations and tropical flowers, and of course the “natives,” as our characters call them. It invites the viewer to sink into a comfortable version of a country that never existed through the lens of the white gaze.

India at the time was highly segregated, with a clear dividing line between white and brown. Just as Downton glamorizes class differences though it claims to explore them, Indian Summers nostalgizes racism and an inherited legacy of colonialism. Whites—even poor and working class whites—matter more than Indians in the historical sense of the program, but also in the literal sense: The show blurs many Indians together in a swirl of multicolored saris and accents and a crowded, chaotic market, plucking out only a handful for special distinction. This is a show about white people and for white people. Indian Summers makes a credible effort at trying to get to some of the social and religious tensions of the era, but it could be doing much, much more without running the risk of turning preachy. 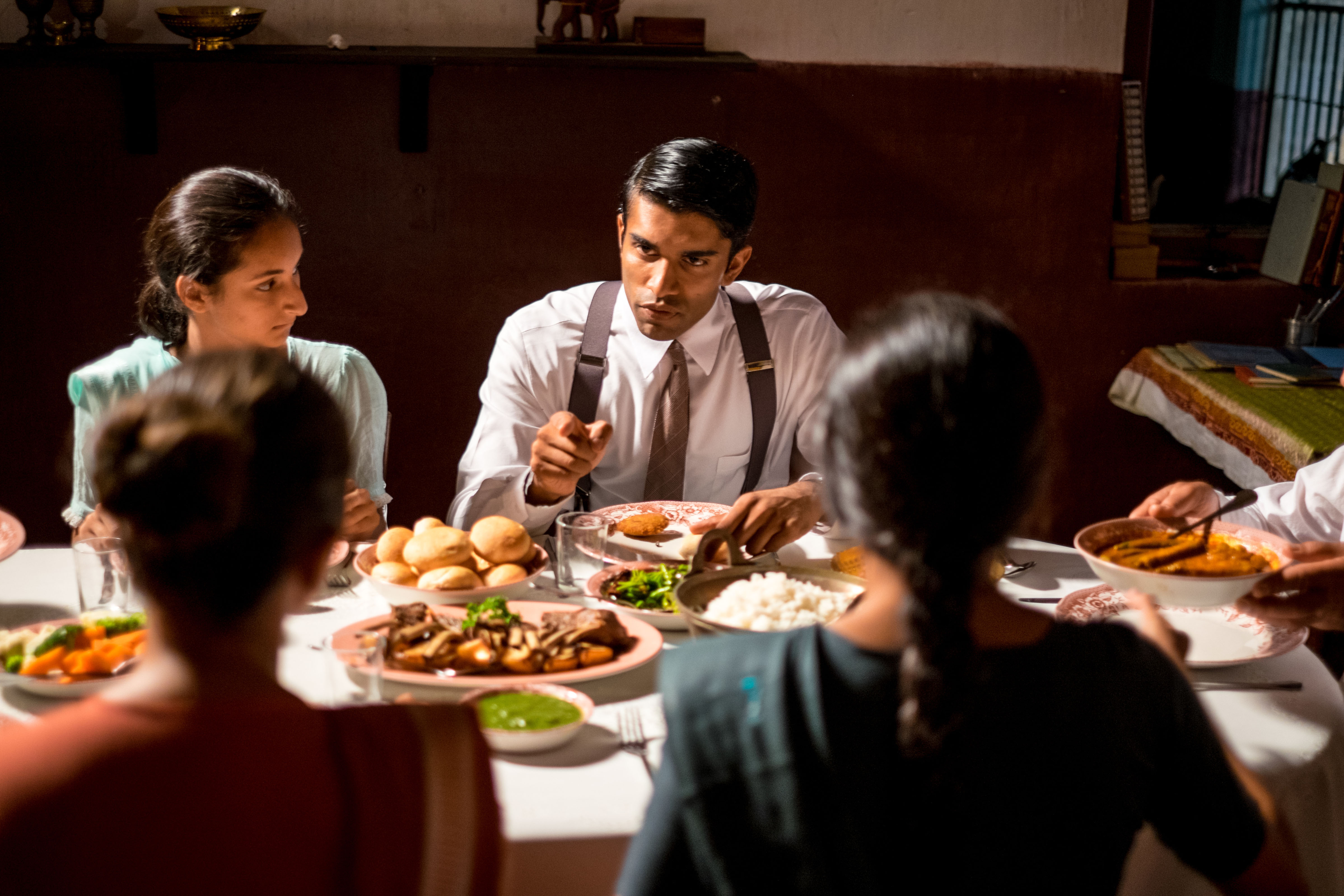 On Indian Summers, Nikesh Patel plays Aafrin Dalal, an Indian man tries to position himself to be upwardly mobile.

Just as with Downton, not all the leads occupy positions of privilege. The Dalal family plays an important role in the story, with Aafrin Dalal (Nikesh Patel) attempting to make a place for himself in white society while his family struggles at home. His sister Sooni, meanwhile, is the political member of the family, seizing upon the cause of Indian independence and acting as a counterpart—the Daisy, as it were—of Indian Summers. As the white characters frolic on the lawn of the country club and sit on well-groomed terraces quietly attended by bowing Indian servants, Sooni is attending political events and being thrown in jail, much to the shame of her brother, who wants to avoid politicization as he pleads for white approval. Ramu Sood (Alyy Khan) is another example of an Indian man trying to fit in a white man’s world, standing out as a landed property owner who the white community is out to take down.

Dougie Raworth (Craig Parkinson) also takes on a darker side of the race divide in an illicit romance with Leena Prasad (Amber Rose Revah), which also plays an important role in the story. In a strange way it, too, mirrors Downton, reminding viewers of the doomed romance between Lady Sybil (Jessica Brown Findlay) and chauffeur Tom Branson (Allen Leech). Both shows tease at the dangers of relationships that span classes or races. 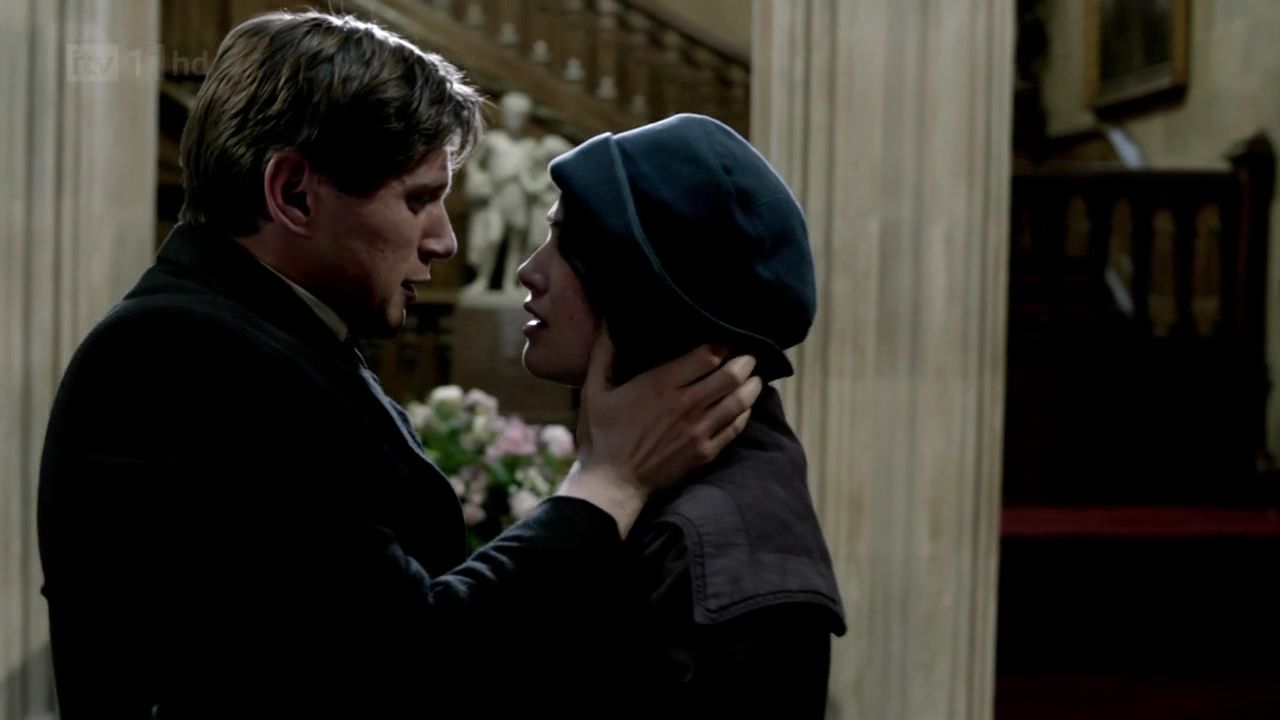 Lady Sybil and Tom, sharing a moment on Downton Abbey.

What’s up for larger debate, though, is whether these characters and their complicated relationships act as a commentary on the era, or if their storylines are obscured by the rose-colored lenses of the show as a whole. What makes Downton and Indian Summers popular with the masses isn’t their explorations of class and race, but the beautiful and wistful remembrance of a bygone era. A show that purely critiqued colonialism wouldn’t pull in the same ratings. Perhaps Indian Summers is trying to draw viewers in with stunning scenery and sucker-punch them with history, but that’s not the only reading of the show.

Both shows provoke a nostalgia for highly racialized and classist eras that have left deep legacies and wounds, including social fissures that persist to the modern day. White viewers can sink into Indian Summers and marvel at the 1930s clothes and dancing and social scheming, or admire the glamor at Downton and feel sad that the heyday of the manor is ending because it’s impossible to keep up a lavish lifestyle with declining incomes and a servant class that’s demanding more. What they aren’t doing, necessarily, is interrogating the social issues behind both shows, even though these issues are at least superficially presented. Downton makes no secret of the hardships for people in service, while Indian Summers shows us a wealthy Indian beaten in broad daylight in front of a bored white crowd and Indian women speaking boldly in the open market to demand freedom and self-determination.

These aren’t the things that audiences are talking about, however. They’re not discussing England’s complicated class system and the barriers that exist to this day—and those that have carried over to the U.S., which is far from egalitarian—and they’re not exploring colonialism and its legacies. Indian self-determination was a hard-fought battle that went much further than an inspirational Gandhi quote. It took nearly 30 years for the British to agree to leave India, and during Partition, an estimated 10 million people were forced to migrate across newly drawn borders between India and Pakistan, separating families and communities—and claiming the lives of an estimated one million civilians in riots and massacres.

The bloodshed, pain, and social fracturing that occurred in India during the 1930s and 1940s is nearly invisible in the idealized world of Simla, where social unrest at times appears more mildly discomfiting than actively threatening. Viewers are enticed to look at the pretty things, not the ugly sides of colonialism, in a landscape that allows them to slide over the moments when the show does dip into the oppression endured by Indians at the hands of the British Raj.

Notably, Indian Summers is being actively marketed to Indian-Americans, in a rather interesting twist that’s inviting people to engage in nostalgia about a painful episode in their own cultural history. Under the Raj, Indians endured engineered famines as well as reprisals in the wake of the so-called “Indian Mutiny”—otherwise known as an early bid for freedom—and millions died as a result. The highly segregated society under the Raj determined when and where Indians were allowed to live, work, receive medical care, go about their daily business, and more. It imposed English as a national language and stripped India of valuable resources including timber, gems, and of course tea. These are the things that Indian-Americans are being invited to celebrate in a show that glamorizes the twilight of the Raj by focusing on those who perpetrated and were complicit in it—and, of course, conveniently those depicted in Indian Summers are often the “good sort” of British people who thought in many cases that India was getting an unfair deal, while viewers are supposed to frown on the mean ones—but not wonder about their own role in events. Much like Downton’s benign Granthams, the majority of the white leads in Indian Summers want to help the less fortunate—without giving up too much.

Relevant: In Yoga, Carving Out Safe Spaces for Women of Color