The Truth about TV News Is Far Scarier Than Fiction 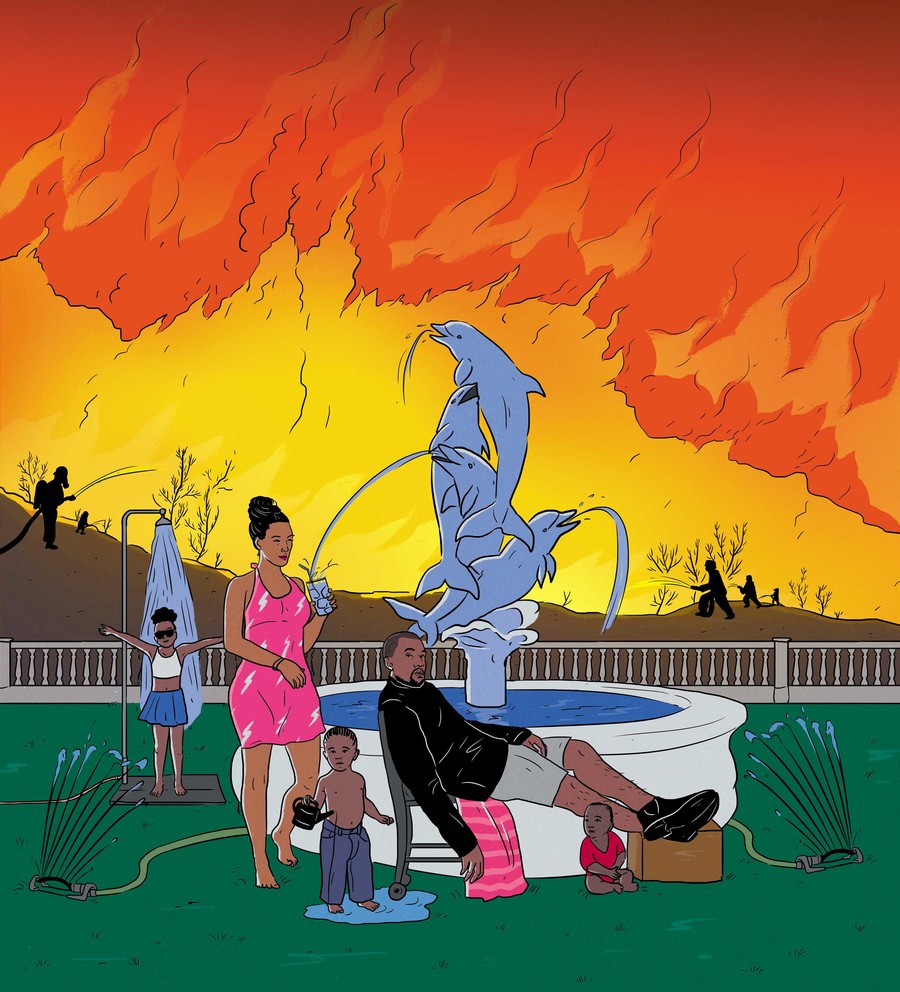 Toward the end of the 1987 movie Broadcast News, producer Jane Craig (Holly Hunter at her intense, offbeat best) discovers that the show’s anchor and her new boyfriend, Tom Grunick (William Hurt), has been dishonest. After interviewing a rape survivor, Tom simulated footage of himself crying so it could be edited into the report for dramatic effect. Jane is enraged and dumps him immediately because she sees his deception as a major ethical breach, an example of how the worst broadcast journalists are more concerned with appealing to an audience’s emotions than with representing reality. In an era of “alternative facts,” though, her concern seems charmingly naive.

For decades, movies have tried to expose the trouble with broadcast news. In the 1976 dark satire Network, anchorman Howard Beale (Peter Finch) experiences an auditory hallucination that implores him to rouse the American public out of its complacency. Stumbling onto set in his pajamas and a raincoat, he rants that social problems like violence and corruption won’t improve unless citizens demand a revolution. “I’m as mad as hell and I’m not going to take this anymore!” he yells, encouraging viewers to do the same.

His network picks up 20 million new viewers overnight, so entertainment executive Diana Christensen (Faye Dunaway) creates a new show around Howard that styles him as “the mad prophet of the airwaves.” But after ratings decline and one of his speeches ruins a business opportunity for the channel’s parent company, Diana stages an on-air assassination to get rid of him. The 2014 thriller Nightcrawler is similarly unsubtle, with antisocial creep Louis Bloom (Jake Gyllenhaal) finding his calling as a camera operator selling crime-scene footage. In this exaggerated version of Los Angeles, producer Nina Romina (Rene Russo) instructs Louis to “think of our newscast as a screaming woman running down the street with her throat cut.” In order to satisfy her—and the audience’s—bloodlust, Louis’s actions escalate from immoral to illegal, and he experiences astronomical career success as a result. 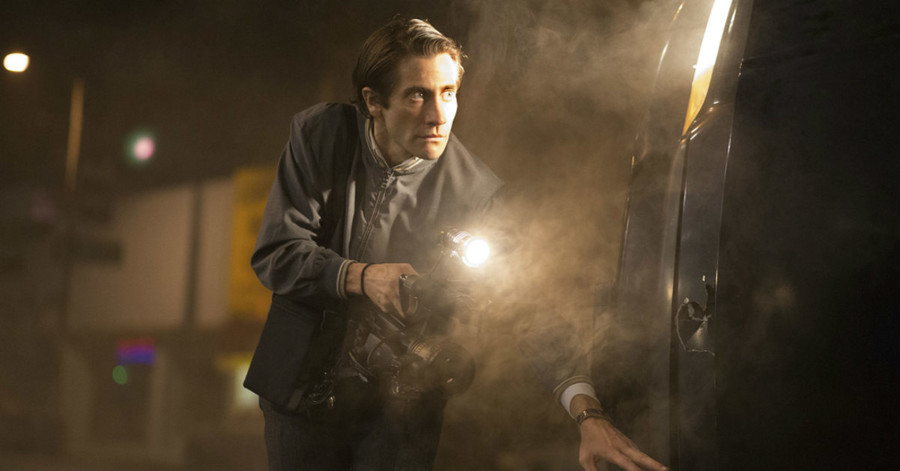 The points these movies are making—that news is selectively curated, hosts can be vapid, and commercial television is motivated more by profit than public service—were perhaps shocking once but are now the least of our problems. In fact, contemporary films that try to identify the biggest dangers posed by and to broadcast journalists, continually miss the mark. They dissect the allegedly thoughtless, audience-pandering nature of television news; they endlessly portray pandering infotainment as the biggest threat to not only the industry but the souls of the American people. (“This tube is the gospel, and woe is us if it ever falls into the hands of the wrong people,” Beale proclaims.)

To some extent, this lack of foresight was inevitable. No one could have anticipated how the internet would democratize news delivery, and, prior to 2016, no screenwriter would have been audacious enough to show the so-called leader of the free world calling the media “enemies of the people,” publicly insulting several Black female journalists, or revoking a reporter’s press pass using a doctored video as justification. If these movies had chosen not to relegislate the same tired arguments, however, they might have spotted media trends worthy of greater scrutiny, including the ways news monopolies can compromise stations’ editorial independence, the misunderstanding of impartiality that leads outlets to give airtime to white supremacists, and the insidious nature of sexual harassment by powerful executives.

Instead, gray-haired white men in movies about the news are still automatically accorded respect, no matter how inappropriate or unpleasant their behavior. In 2010’s Morning Glory, producer Becky Fuller (Rachel McAdams) fawns over legendary reporter Mike Pomeroy (Harrison Ford), overlooking the fact that he snarls and throws a Coke can at her head. That Oscar winners Nicole Kidman and Charlize Theron will star in a forthcoming feature film about the victims of disgraced Fox executive Roger Ailes suggests that traditional narratives about broadcast news have started to shift—but they have not shifted enough.

Of course, we shouldn’t expect filmmakers to guarantee verisimilitude or to influence public opinion about the media. They might, however, better reflect the challenges facing journalism, freedom of speech, and American democracy if they search out fresh stories. In a time when 43 percent of Republicans believe the president should have the power to shut down media outlets and when the horror of being shot in a U.S. newsroom has gone from the hyperbolic ending of a morality tale to a rare but real possibility, the truth about television news continues to be far scarier than fiction.