Vasectomies Should Be Covered by Obamacare—But They’re Not 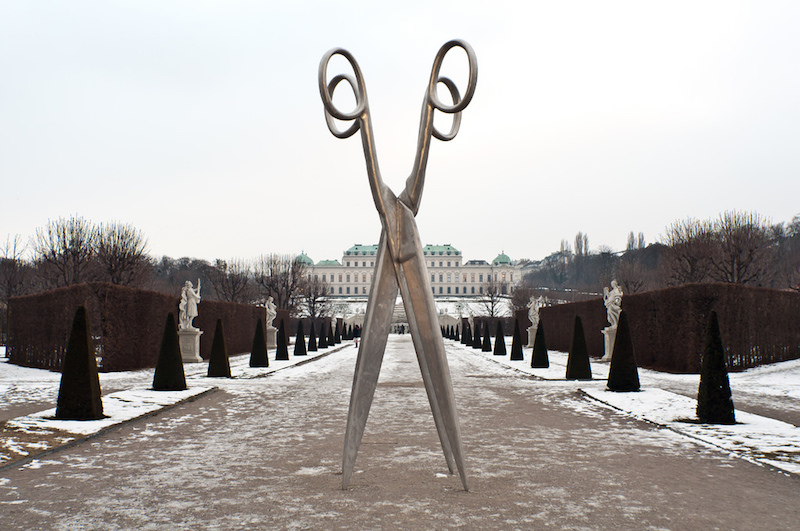 Despite all the frustrating problems with the Affordable Care Act, its passage in 2009 was a big step forward for basic reproductive healthcare in this country.  Obamacare covers 18 kinds of contraception, including hormonal pills, IUDs, doctor-prescribed emergency contraception, and tubal ligation. That means millions of Americans no longer have to pay out of pocket for birth control. Except for Americans with penises.

Obamacare doesn’t require insurance companies to cover vasectomies or condoms without a copay. While condoms are at least cheap, someone who relies on Obamacare and wants to get a vasectomy will still have to dig up anywhere from $500 to $1,750 for the procedure. Last week, Maryland passed a bold new birth control bill that fixes this disparity. In addition to expanding birth control access in some other big ways (like allowing people to get six months of birth control in one doctor’s visit and covering the cost of over-the-counter emergency contraception) the new Contraceptive Equity Act, signed into law last Tuesday by Republican Governor Larry Hogan, requires Maryland health insurance plans to cover the cost of vasectomies. According to Planned Parenthood of Maryland, his legislation “provides the most comprehensive coverage of contraception in the country.”

Pro-vasectomy photo courtesy of Marah Anderson, who made this shirt.

So if you’re planning to get snipped, Maryland is the place to go. But why aren’t vasectomies covered under Obamacare to begin with? It’s because gender is written into the text of the Affordable Care Act: The bill requires new health insurance plans to cover FDA-approved contraceptives as preventive care for women without a co-payment, deductible, or coinsurance. The first problem with this language is that it equates gender with uteruses—FYI, some women don’t have them, and some men do!—and the second is it reinforces the idea that people with dicks don’t need to be responsible for birth control. Or, said in a more authoritative way by the 2015 Guttmacher Institute report “Why ‘Male’ Contraceptive Methods Matter for Everyone”:

“Excluding methods used by men from the contraceptive coverage guarantee also sends a message reinforcing the all-too-common cultural attitude that contraception is solely a woman’s responsibility. Many women do favor contraceptive methods that they can control and possibly even conceal from their partners, and some experience attempts by partners to interfere with their contraceptive use. Yet, many women also express a desire for their partner to be more involved in pregnancy planning and prevention.”

On top of that, the report points out that eight percent of women who use contraception rely on partners’  vasectomies as their primary means of avoiding pregnancy. So not covering vasectomies under Obamacare hinders the birth control options of millions of Americans, regardless of gender. 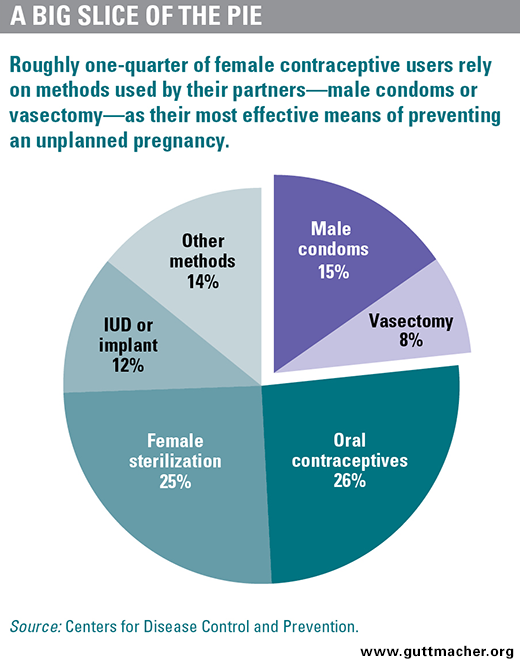 Guttmacher Institute Senior Public Policy Associate Adam Sonfield, who wrote that 2015 report, says that since tubal ligation is covered under Obamacare, the law creates a bizarre incentive for couples to go with that procedure instead of a vasectomy. “That doesn’t make sense from anyone’s perspective,” says Sonfield, because a tubal ligation is not only more expensive to perform than a vasectomy, it’s a more invasive surgery and has more side effects. “We’re talking about a balance between whose responsibility it is to use contraception,” says Sonfield. “Couples looking at this on most insurance plans will find that it’s free for women to get sterilized, but it’s not free for them if the man gets sterilized.”

Before the Affordable Care Act, insurance plans covered vasectomy and tubal ligation at virtually the same rates. Why would a bill that’s supposed to make birth control more accessible make it less equitable in this key way? The fact that vasectomies aren’t required to be covered was basically an “oversight” in the bill, says Sonfield. After the Affordable Care Act passed, Sonfield says he was “uncharacteristically optimistic” that insurance companies would recognize the disparity and decide to cover vasectomies anyway. But they haven’t. Meanwhile, all the attacks on Obamacare have kept reproductive health advocates from pushing the issue. “Advocates of the law have been playing defense instead of being able to improve it,” says Sonfield.

It’s great to see Maryland expanding birth control access and recognizing that vasectomies are an equally valid form of birth control. It’s especially welcome as a contrast to much of the rest of the country, where Republican-led states are rolling back reproductive rights and leaving millions of people at risk.