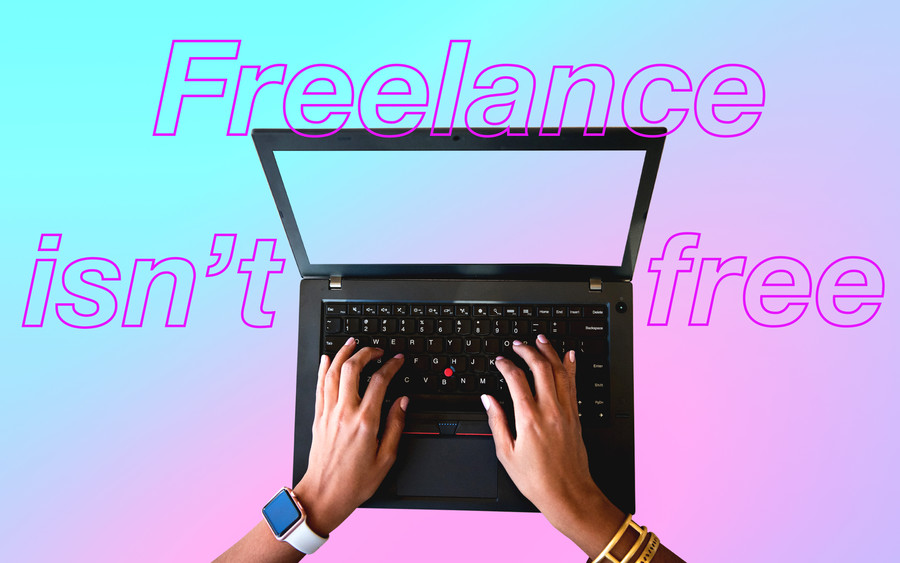 In October 2018, the #EbonyOwes hashtag trended on Twitter. Subsequently, the National Writers Union published a piece that explained that Ebony magazine had failed to pay approximately $80,000 to more than 40 freelance writers. In 2019, writers for Out magazine penned an open letter on Medium about the publisher’s failure to pay in a timely fashion, writing, “We collectively express our anger and dismay at your failure to pay us per contracts and/or in accordance with New York City’s ‘Freelance Isn’t Free’ Act, your failure to honestly and transparently communicate the reasons for the delay, and your gall to commission more work from some of us and then fail to pay for this too.” The piece listed a number of demands, including a public apology along with a timeline for paying outstanding fees to freelancers. While pop culture often makes journalism seem glamorous, the reality is that the business is often in disarray, leaving freelancers unpaid and forcing them to rely on social media platforms and writers’ guilds to get paid.

Freelance writing is a fraught and difficult career—and it has only become more difficult during the COVID-19 pandemic. Publications are slashing their freelance budgets at the same time that those same publications are eliminating jobs. This leaves freelance writers struggling to be valued within the media landscape. In “Trial by Firing: Are Unions the Cure for Post Traumatic Press Disorder?” a piece published in our 2019 “Sick” issue, Caitlin Wolper explains, “Editorial teams are shrinking as print publications continue to fold; consequently, workers are let go, forced to accept lower rates (due to increased competition), and must bear the psychological impact of repeated layoffs and navigate financial insecurity.”

Since the pandemic began, more freelancers have been searching for resources that help them feel like they have a fighting chance, and they’ve been tweeting about lost side gigs, their frustration about ever-decreasing editorial freelance budgets, and their struggle with getting paid on time, which is a continued issue for freelancers. Many publications employ a policy that pays writers weeks and sometimes months after their work has been completed. “Freelance Journalists’ Ethical Boundary Settings in Information Work,” a 2013 article published in Journalism Practice, notes that “freelance journalists are a particularly vulnerable group in the media industries” because “economic cutbacks in the media sector diminish the chances of employment for journalists, and consequently the numbers of atypical workers such as freelancers are growing worldwide.”

I know this is true: I have been freelance writing since 2015, and every year, I’ve found that rates have continued to decrease. But though we haven’t seen much improvement in the way that freelance writers are treated and paid in the years since that 2013 article was published, there has been an increase in freelancers using Twitter to discuss budget cuts, layoffs, and other aspects of the business. Thanks to Twitter, freelance writers are able to form coalitions with their friends and allies, sharing contact information for editors and exchanging information about rates. The exchanging of information is paramount in a world where freelancers are otherwise made to feel expendable and powerless.

While many guides for freelance writers teach them how to pitch stories and who to pitch them to, these guides have also begun delving into how to create a brand on social media. Publications like the News Media Alliance teach freelance journalists to build their followings and the rare journalist will go as far as to purchase followers to help validate their work and land new assignments. In the same way that influencers are increasingly encouraged to have their own email lists and newsletters to maintain control of their messaging, journalists and freelance writers are encouraged to have their newsletters and robust social media presences. While freelance writers may not be able to choose their headlines or argue against voice-warping edits, they can choose how they promote their work on their own social media accounts. That gives them some semblance of control.

Unfortunately, though, journalists are being increasingly penalized for their approach to using social media. “Twitter can be a minefield, with reputational and legal risks for individuals and newsrooms,” Indira A.R. Lakshmanan wrote in a 2017 piece for Poynter. “It’s also an addiction that editors complain robs time from their reporters’ producing stories.” The Washington Post suspended reporter Felicia Sonmez in January 2020 for merely tweeting an article about the sexual-assault allegations levied against Kobe Bryant. And tech journalist Sarah Jeong was smeared by right-wingers on social media for tweeting things like “#CancelWhitePeople;” these same Twitter users demanded the New York Times fire her soon after she was hired.

Though social media is a complicated terrain for freelance writers, a number of organizations are attempting to craft a sense of community and offer writing resources. In 2012, Manjula Martin founded Who Pays Writers? a massive crowdsourced list of publications and their pay rates. Other freelance resources provide more than rates for freelance writers hoping to break into the field: The Freelancers Union, an organization that represents more than 490,000 freelancers across industries, has a COVID-19 fund that aims to support freelancers who’ve lost income. The organization has also been instrumental in passing freelance-focused legislation, like New York City’s Freelance Isn’t Free law, which was enacted in 2017 and offers legal protections for freelancers. Writers of Color, a Twitter account with more than 50,000 followers, maintains a database of freelance writers of color on its website and regularly tweets out media jobs ranging from one-off opportunities to staff positions.

Thanks to Twitter, freelance writers are able to form coalitions with their friends and allies.

Study Hall, an organization founded in Brooklyn in 2015 by Kyle Chayka and Enav Moskowitz, is one of the most popular resources for freelance writers. “Freelancing is predicated on agreements between a worker and their client,” explains Evan Kleekamp, Study Hall’s community lead. “These agreements span anything from a boilerplate contract to an email between the contracting parties. But without transparency, that agreement cannot be said to be fair—especially when freelancers are constantly seeking compensation that matches the risk they undertake to complete their side of the bargain.” Their Twitter, which has more than 11,000 followers, came to my attention when writers began sharing the rates they’d been paid at various publications, a prompt launched by the organization to encourage transparency.

At its core, Study Hall and similar resources are about providing both transparency and community. “Freelancers must demand both transparency and accountability, which only works if we act collectively,” Kleekamp explains. And it uses its social media accounts to encourage that sense of collective action. In addition to offering a tiered Patreon membership—which ranges from $1 per month to $11 per month (and includes a reduced rate for media workers and journalists of color)—that offers a digest and a roundup of job opportunities, Study Hall also creates original content for its site. “People are reading more content, and there are more freelancers, but there are fewer editors and staffers, and less money,” Erin Schwartz, Study Hall’s managing editor told Bitch. “Even though there’s all of this demand, it’s hard to write anything and get paid for it. A part of it is giving people resources like Study Hall, but it’s also a larger labor and economic problem that’s out of our hands, but we’re trying to keep track of it and establish a community where freelancing is safer and more reliable and less isolating.”

Since the pandemic, Study Hall has seen an increase in subscribers. “We attribute [this recent growth] to the affordable resources our platform offers in comparison to, say, journalism school,” explains Kleekamp. “With the economy frozen, people are making forward-looking economic decisions. We are more than happy to show what an agile group of people can produce with the backing of a reciprocally engaged community.” Media has long been a painful environment to navigate; even those with full-time staff jobs are often worried about job security, as hundreds of journalists have been furloughed or laid off since the pandemic began. But on social media, freelance writers can cut through the noise, better figuring out the landscape by speaking directly to the people who create resources like Study Hall and Writers of Color. Freelance writers can DM questions, respond to tag friends in tweets that seem like a good fit for another writer, or ask for exactly what resources they need. “What we’re trying to do is remove some of the gatekeepers who make it harder for people to move into journalism,” Schwartz explains.

It’s not hopeless to dream of a world where digital media doesn’t feel so risky, Kleekamp explains. It’s just a matter of changing the system. “As more and more people realize that top-down, hierarchical business structures create massive societal problems that can even affect our environment, we think Study Hall is a reminder that DIY approaches can be more effective and sustainable than mass-produced, consumer-oriented services, which often disempower the very people their products aim to serve.” “Journalism can be such a mess,” Schwartz says, “but there are also a lot of people writing, and if everyone comes together and shares information, it’s a lot harder [for them to be exploited]. It’s harder to exploit a workforce where people are talking to each other.”

Read this Next: Trial by Firing 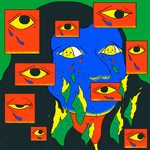 by Caitlin Wolper
The vulture capitalists currently doing their damndest to gut and consolidate the media cannot be trusted.