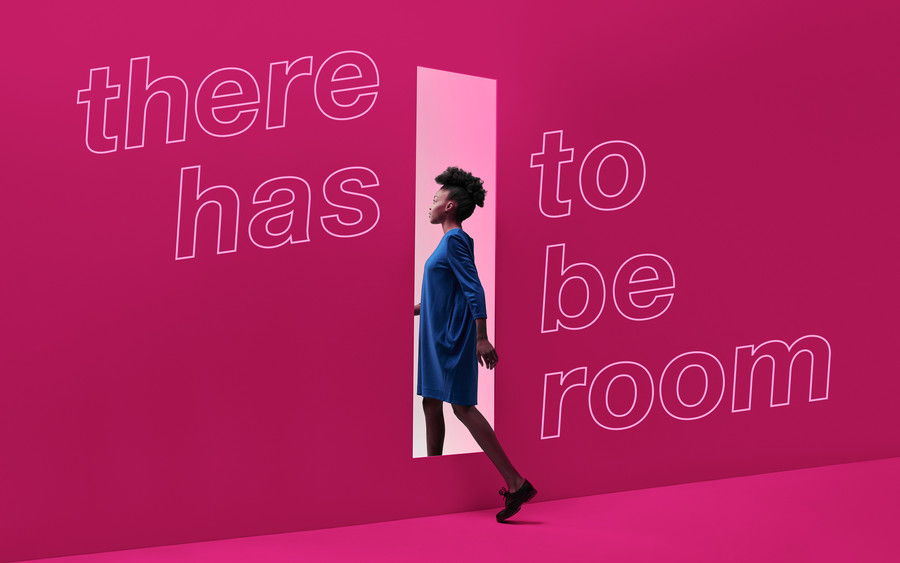 This matters because influencing has become a career, and that career is all about shaping and guiding people’s habits and our culture at large. Influencers make money by starring in videos created for the social-media accounts of brands, creating content of their own using brands’ products and messaging, and acting as brand ambassadors at press events and on junkets. Companies now exist solely to pair brands with influencers, paying them to create buzz by appearing at events, review products, and use hashtags to drive impressions and traffic to brands and products. Brands use influencers to reach new demographics, build audiences, and target specific cities and individuals with specific interests.

While influencers rely on these brands for money, they tend to be excited to work with specific brands because of the image those brands project, and how it collects with the image they personify on Instagram. But, as is the case in so many other spheres, women of color are getting the short end of the stick. “A lot of times, it feels like for Black women specifically that we’re kind of screaming into a void,” blogger Tomi Obebe tells me. The discrimination ranges from subtle to overt, but it is consistent. “It keeps happening over and over—makeup brands posting their new foundation shades and there’s no way it’s going to accommodate everyone, a brand you love continually not highlighting people that look like you [on their own social media],” Obebe says.

Who gets to be an influencer, and how we decide who counts as a leader in the influencer space? Much of this comes down to access, an influencer’s most important power. In 2018, Revolve, a clothing brand that relied heavily on influencers to launch and build a following a leader in the influencer space, was hit with a campaign that called out the whiteness of their influencers. #RevolveSoWhite was used by influencers and everyday users alike to point out a lack of diversity in the company’s feed and the annual, sponsored awards they give to the best brands and influencers of the year, and yet, two years later, their promotional materials provide more of the same: thin and white.

When brands do invite women of colors to participate in their campaigns, the result tends to be microaggressions and a realization that this space still prioritizes whiteness. In a November 2019 BuzzFeed piece, Tanya Chen reported that many influencers of color are treated differently by brands, particularly on brand trips: “They have built successful followings, so successful enough that they’re being invited on fancy trips and are being paid by companies to sell their products. But they come away feeling undervalued and disappointed.”

“As much as brands these days are opening doors for a lot of WOC influencers, I do feel that a lot of the time it is still performative,” Liz Hew, a 25-year-old woman of color and freelance writer/content creative, told me. “There have been times where I’ve felt that brands have simply included the prospect of WOC in campaigns without actually doing the legwork—for example, photoshopping a hand carrying makeup swatches to look darker, [or] just including an occasional WOC in campaigns, which screams tokenism.”

Obebe, who asked that I not name specific companies (reputation is, after all, huge in the influencer space), says that leading brands have a long way to go when it comes to press events. She mentions a brand that hosts influencer trips, saying, “[They’re] best known for hosting influencer trips where they take a group of between and five and 20 women to a location and shoot a lot of new clothing content, anything for their brand, and use [that content] for months on end. It’s great for the brand, but also works well for influencers because of the tags and reposts, which helps build the influencers’ credibility. Now, other clothing and beauty [brands] have caught on to this marketing tactic to grow themselves online, but it seems like they have the same issue of not being inclusive of WOC across the board. I feel like we shouldn’t even say WOC—it seems to specifically [impact] Black women.”

Some influencers of color online are actively working to reshape the space into something that isn’t just more thoughtful, but that uses its power to challenge whiteness in what feels like a sort of quiet revolution. “There are WOC influencers who are vocal [on] issues of racism, and they aren’t afraid of alienating prospective brands or working with certain clientele,” Hew shares. Further shaking things up are the influencers of color who are shifting their scope to become influencer coaches themselves. Annabelle Schmitt, an influencer-turned-influencer coach based in Pennsylvania, has chosen to focus on helping women of color navigate brand deals. “We deal with more doubt and imposter syndrome because [of racism],” she says. “I want to focus on influencers of color because I want to make sure that I’m nurturing these women, that they feel confident and ready to demand [what they deserve].” Schmitt mentions the Revolve scandal, saying, “There’s definitely a relationship where brands are not being inclusive or diverse at all, and when they are, they’re doing the bare minimum.”

The influencers I spoke with told me that community—specifically, cultivating a following of women of color and following other WOC influencers—is paramount. “A lot of WOC influencers and content creators just naturally follow each other on Instagram,” Hew says. “Our interactions in the comment sections or private DMs act as safe spaces where we get to share experiences of working with certain brands—[like] pay rates, which are so important if you are a young WOC creating content.” Obebe agrees that an open and honest discussion of pay rates is a huge part of the shift. It’s not enough for brands to include women of color; they need to compensate them fairly, rather than ripping them off and prioritizing their white counterparts. “I was having conversations about pay and how [given the newness of influencer culture] the pay scale of how we determine what to charge is so new and always changing. It’s important to have conversations with people in the space to help you determine your worth. [I would have] conversations with white women who have the same audience and engagement as I do, asking them what was offered to them [by brands]. Seven times out of ten, they’re offered something drastically different [than I was].”

These conversations aren’t always easy. “[White women influencers] can be uncomfortable because they don’t want to think about what it means if they’re being paid sufficiently more than we are, but, deep down they know we’re creating similar content in terms of stats and what we’re able to offer brands. Those conversations can be hard, but a lot of times people are open to having them and see how they can help.” Ultimately, Schmitt says, the issue is never about there “not being any” WOC. It’s about access and about the need for brands to prioritize more inclusive campaigns. “It’s not that we’re lacking people of color within the industry,” Schmitt says. “It’s that brands are choosing not to represent us. ”

Brands as a whole tend to have little interest in the humanity of the people they’re working with: Their goal is to sell. But influencers aren’t billboards or sale coupons; they’re people, and they have opinions and the ability to make demands. Brands think they’ve found something magical in their ability to capitalize on human relationships and the connections many social-media users feel to the influencers they follow. But at the end of the day, those consumers aren’t loyal to a brand—they’re loyal to the influencers. And as influencers of color continue to band together and demand more, it looks like brands may need to seriously rethink their strategies, or risk losing out on the trust of their consumers—and the profit that comes with them.

Read this Next: Jennelle Eliana Is Changing the #VanLife Movement 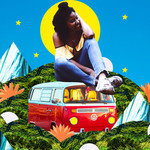 by Kim Wong-Shing
I felt like my family and I could go anywhere in our van. White supremacy complicated that freedom, but it didn’t take it away completely.