Very OnlineWine Memes Are Taking over during Quarantine, and They’re Targeting Women 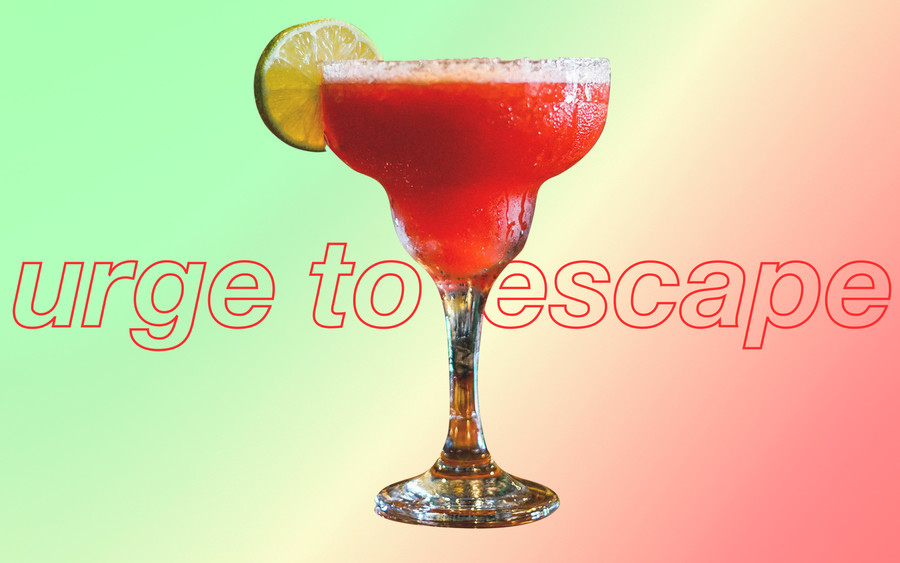 On April 17, almost exactly a month after quarantine was declared across the United States, Cosmopolitan regrammed a photo of a woman holding up a drink with the caption, “Is it time yet? (to drink wine straight from the bottle alone on my couch?)” A week later, they posted a photo of a maltese wearing hair clips and appearing to lick a glass of red wine with the caption, “Is it just me or have wine bottles gotten smaller since we started staying home?” Just a day later, they regrammed a photo of influencer Rickey Thompson holding a glass above his head with the caption, “ONE MORE DAY TIL THE WEEKEND, KIDS!” followed by a martini emoji. Glamour is having a “weekly #WineTime” with their editors; everyone from the New York Post to Town and Country has posted a guide to making the perfect “quarantini”; and brand Skinny Mixes posted a guide to a “skinny quarantini” on their blog, writing, “Although this is a scary time we’re hoping to put your mind at ease with a cocktail and some tips.”

Alcohol has been deemed essential, wine sales are up more than 27 percent, and in the last two months, we’ve seen the rise of the quarantine drinking meme or the “quarantine alcoholic.“ The idea is that it’s time for women, especially women who have the sort of jobs that allow them to sit on the couch with a bottle of rosé during a pandemic, to drink our feelings about the quarantine away. As March came to a close, Vogue published, “13 Wine and Spirit Subscription Services to Try While You #StayHome,” and soon after, Newsweek published its own list, writing “The coronavirus pandemic may have you trapped indoors, hopelessly unable to search the streets for a bottle of quality vino, and the outbreak may have caused your favorite local wine shop to close for now (if they can’t do delivery). But that doesn’t mean your self-isolated, Kathie Lee & Hoda-inspired boozy mornings have to come to an end. You can always just join a wine club.” Because nothing says self-care like downing an entire bottle of wine alone in your apartment while you contemplate the end of the world as you know it.

Stemming from a similar desire to mask pain and to joke about alcoholism or other harmful behaviors rather than face them—especially when there’s money to be made through memes—is the “wine mom” meme. A 2018 article in Romper notes that online wine mom culture began to thrive in the early 2010s, with the Moms Who Need Wine Facebook group, which assembled in 2009, serving as one of its origins. Romper explains that by 2015, “wine-mom culture experienced a veritable renaissance.” The meme was everywhere, with Google searches for wine mom merch—typically ranging from a mug that sassily reads, “It’s wine o’clock somewhere!” or a wine glass that reads, “Mama’s sippy cup”—on the rise. But the culture wasn’t without critique: “While wine mom’s laid-back, zany front appears to promote solidarity among stressed-out parents, critics argue that the trope, which glorifies binge drinking by framing alcohol as a panacea for fraught mothers, is actually a threat to women,” Ashley Abramson wrote in a 2018 article for the Washington Post. “Heavy, frequent alcohol use can mask postpartum mood disorders, preventing women from seeking the mental-health interventions they need—and from developing healthy ways to cope with anxiety.”

And the same can be said for those of us struggling with our mental health during quarantine. While wine mom memes aren’t malicious, they’re being used to mask a massive problem of women joking their way through pain and patriarchy rather than having the tools and resources to deal with whatever they’re facing. In “24-hour Women: Drinking to Escape Patriarchy,” a 2018 article for this site, Marissa Korbel explored four memoirs—Leslie Jamison’s The Recovering: Intoxication and Its Aftermath, Janelle Hanchett’s I’m Just Happy to Be Here: A Memoir of Renegade Mothering, Kerry Cohen’s Lush, and Kristi Coulter’s Nothing Good Can Come from This—that explore recovery from alcoholism. “Women don’t escape the patriarchy by drinking, but cultural pressures about being ‘24-hour women’ surely encourages them to pick up a bottle,” Korbel wrote.

It’s not cute and relatable for a brand to keep pushing women toward alcohol during a pandemic.

Now, in quarantine, women are increasingly under pressure to be on beyond their “usual 24 hours.” Some women are overwhelmed by the pressure to be good mothers to their children, a subjective task that is never easy but is especially difficult during this fraught time. Women with husbands are finding that unequal, gendered expectations for childcare and household chores are especially stark considering their newfound quarantine and limited ability to escape each other. (This is so common that divorce memes are being posted more regularly and there are a plethora of columns about making it out of the pandemic with your relationship intact.) Domestic violence is also on the rise, with women who are in toxic or abusive relationships unable to get their usual, built-in escapes from their partners. Women are feeling an urge to escape, even if it’s just mentally.

Given all of this, it’s unsurprising that quarantine drinking memes have become a trendy way to build an audience or consumer base. For certain types of women, it seems cute and relatable to post an Instagram story of your third glass of the day alongside a caption about drinking your way through quarantine. But it should also be okay to sit with what’s actually happening: We’re experiencing an international pandemic that’s killing thousands of people. Even if it is more socially acceptable right now to be open about your escalating drinking habit than it is to be open about your very real terror, it’s okay to sit with that anguish and fear. It may be easier to take a quick selfie with a bottle of rosé than to admit that you’re absolutely horrified at the state of the world and ask for help.

But help does exist: People are finding new, remote ways to fight addiction from home. Britni de la Cretaz wrote in Self about seeking out queer Alcoholics Anonymous meetings, observing, “There’s something magical about seeing everyone’s faces come together from their own respective spaces for online AA meetings.” It can be easy to look down on women who find comfort within the meme of the quarantine alcoholic, but it’s important to look critically instead at those who seek to profit, whether in Instagram engagement or in direct funds, on the rise of quarantine drinking culture. It’s not cute and relatable for a brand to keep pushing women who are, simply, afraid, closer to the edge. It’s dangerous.

Read this Next: 24-hour Women 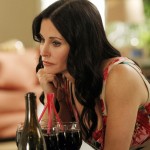 by Marissa Korbel
Alcoholic men are often praised for admitting they have a problem while alcoholic women are shamed.