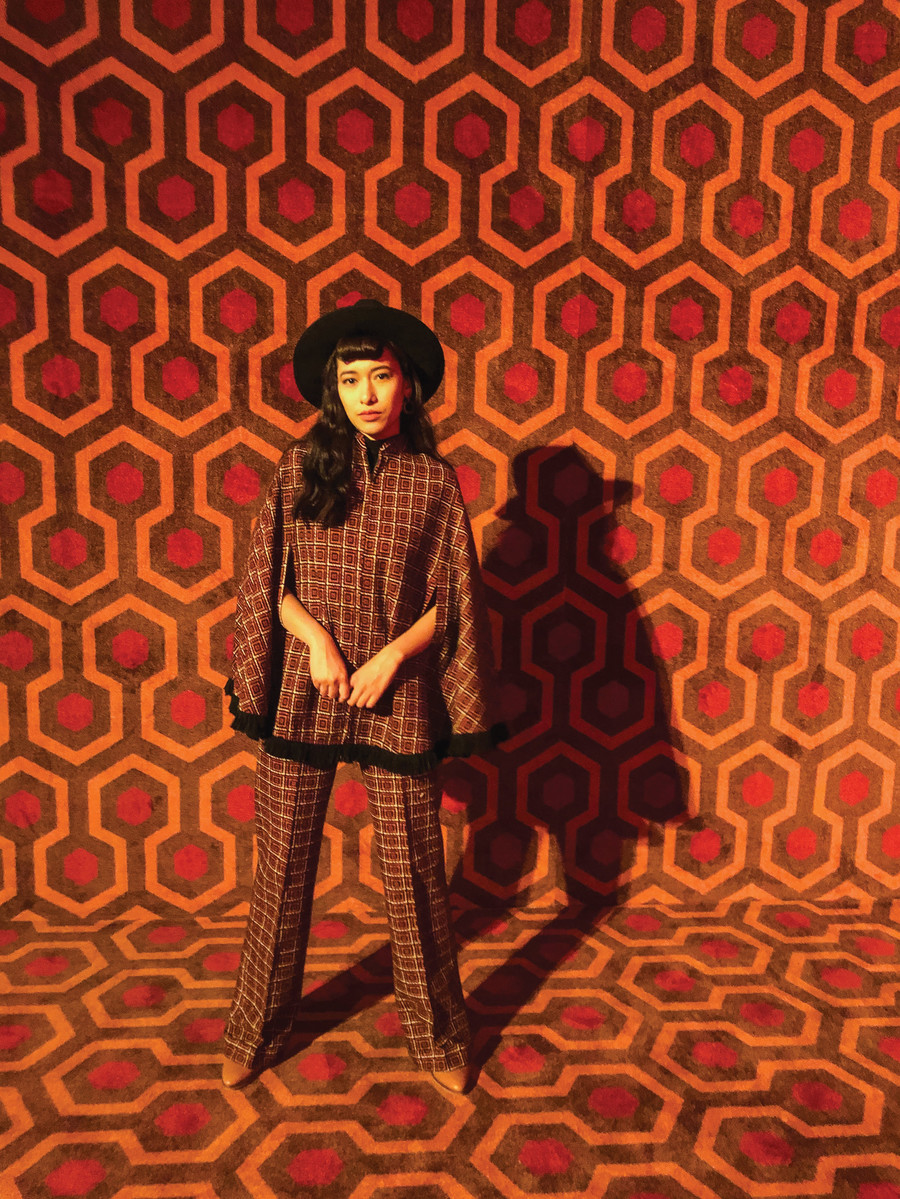 Ginngi recently bought a new dress, or rather a new-to-her dress, with a wide collar, tiny shoulder pads, puffed sleeves, and kick pleats. It fits her like a glove, though it was first worn in the 1940s. Ginngi, who wears the dress with red lipstick and pin-curled hair, says, “Vintage is not just about the clothes. I like a head-to-toe look.” She’s not alone in her penchant for vintage clothing: The vintage community converges on social media and at events such as Viva Las Vegas, Dapper Day, and New York City’s Jazz Age Lawn Party to showcase their preference for fashion of decades past.

The only prerequisite for membership is an interest in dressing in period style, and many find the vintage community to be diverse, inclusive, and body positive. Nathaly Aguilera, who makes and sells floral headpieces through her Etsy shop LaCasaDeFlores and favors a style inspired by 1950s pinups, says that the community “is about promoting each other, accepting each other’s bodies, and building people up.” And Kate Lê, who describes herself as a “a cat-loving, Disney-vintage girl,” notes that “it’s really nice to dive into a community that is inclusive because we all know what it’s like to be a little different and not be accepted.” While the community includes people of all genders, it is dominated by women, and Jenny, a Minnesota-based blogger, says that the “community has been really great and empowering to me. A lot of women involved are very feminist and passionate about breaking the mold.”

However, the vintage community also includes people who have regressive views on race and gender. For instance, vintage events, such as the popular Viva Las Vegas weekend, have been plagued by people who romanticize the Confederate flag. In a March 2019 Facebook post, Viva Las Vegas’s organizers attributed the flag’s presence to its adoption by some as “a symbol of the rockabilly and roots music we all love.” In the same post, the organizers also announced that the flag would be banned from future events.

Some members of the vintage community have begun using the phrase “vintage style, not vintage values” to express their desire for progressive values within vintage spaces. Dandy Wellington, a New York–based jazz bandleader and a mainstay in the vintage fashion community, is credited with coining the phrase, and he now sells pins emblazoned with it. However, Wellington says that the phrase can actually be traced to a Facebook discussion on cultural appropriation as well as the January 2017 Women’s March. Since 2007, Wellington and others, including pin designer Kate Gabrielle, has been using the slogan, which is now a hashtag, both to ignite conversations about racism in the vintage community and to push back against said racism—but the 2016 presidential election turned the phrase into a battle cry. “While we love Old Hollywood and glamour, we shouldn’t idealize everything that came out of that time period because there were a lot of things that were wrong and continue to be wrong,” Lê explains.

For many members of the vintage community, living in the actual past would mean living in a time of increased oppression. In one hashtagged post, Instagrammer Felicia Wade (@becomingfelicity), appears in a bright pink pussy-bow blouse with matching cat-eye glasses, popping a gumball into her mouth. Her caption explains that while she loves the fashion of the 1950s, she would have faced legal segregation if she lived during that era. Similarly, Ginngi doesn’t wish she was born in the 1940s, though she loves the clothes of that era. “I am Black,” she says, “I don’t have the luxury of selective historical memory.”

Often, people who do not fit within a thin, white, able-bodied Western conception of beauty feel like vintage style is not for them. But Aguilera notes that women of all body sizes and ethnicities have always been fashionable. “If you look at the media of other countries, you’ll see people that look like you dressing the way that you want to dress,” she adds. Seeing images of Black people of the era, who weren’t often represented onscreen, gave Ginngi the confidence to dress as they did. “Just looking at these photos can be considered political,” she explains. “It’s not at the forefront of what someone thinks of when they think of vintage.”

Dressing in a vintage style is a way of expanding the mainstream narrative about what life was like in previous decades.

Dressing in a vintage style is a way of expanding the mainstream narrative about what life was like in previous decades. “I’d love to look like my ancestors,” Ginngi continued. “I love to look at older photos of everyday people who look like the people who came before me and were doing a lot of really deep work and looking stylish while they did it.” For those who embrace the #VintageStyleNotVintageValues ethos, vintage style is not about romanticizing the past but about seeing it more clearly.

#VintageStyleNotVintageValues commonly appears on placards and posters at protests and marches because there are members of the vintage community who want to intersect with members of other movements working toward a more just future. But unfortunately there are still plenty of people who view vintage style and the women rocking it through a grimier lens. Jenny, who pairs her full skirts with pink hair, combats misperceptions by incorporating a modern edge into her vintage style. “I have this vintage, old-school style, but you don’t know everything about me from that. Don’t assume that I’m an old-fashioned kind of lady from that.”

“Some men actively project their fantasies of modesty onto me,” Ginngi explains. “A guy approached me on the subway and said, ‘You look really nice and modest.’” She says that for her, this kind of comment is “a really big red flag,” signaling that someone doesn’t share her values or truly respect women. Aguilera has had similar experiences. “I’ve been approached by older white men who say things like, ‘I really like the way you dress. I would love it if women were more feminine. I want my wife to do that,’” she says. The #VintageStyleNotVintageValues community is working to make broad respect a reality, regardless of what clothes anyone wears. United by their love of the fashion of the past, these style mavens continue to push toward a more inclusive future.

Editor’s Note: This story has been updated to reflect that Dandy Wellington did not solely coin the phrase vintage styles, vintage values. (February 17, 2020, 2:20 p.m.)

Read this Next: Survival Jean 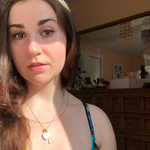 by Caroline Reilly
When you are diagnosed with a chronic illness, everything in your life becomes incidental. 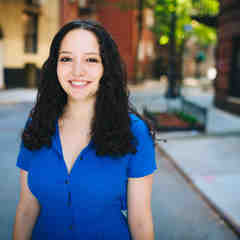 Meghan Racklin is a writer based in Brooklyn. She writes about the politics of fashion, beauty, and bodies, and she writes a biweekly newsletter, Sad Sack Dress, about clothes and feelings. Follow her on Twitter and Instagram @meghan_racklin or read more of her work at meghanracklin.com.