Viola Davis and the Afro as Resistance | Bitch Media

Viola Davis and the Afro as Resistance 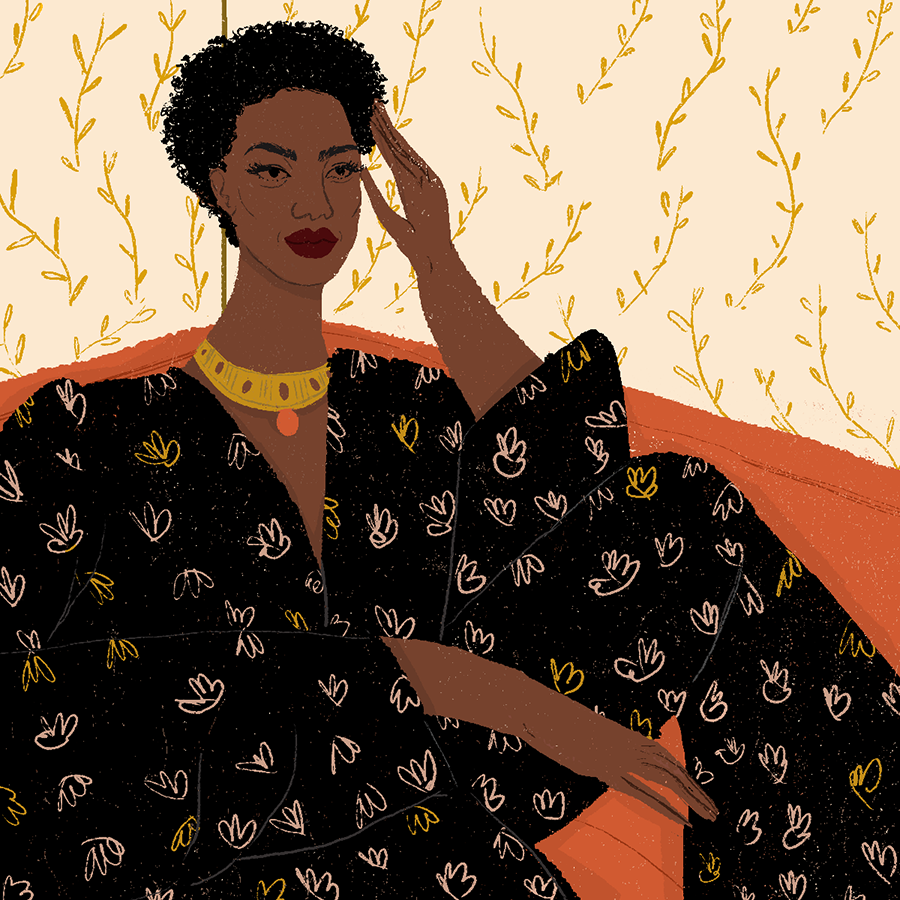 Viola Davis is the first Black woman to be nominated for three Oscars, and while many are anticipating that she will take home the gold for her spectacular performance in Fences, to me, she’s already won. She won in 2012 when she showed up to the Hollywood prom in an emerald ball gown and a perfectly sheened baby fro. I applauded her, not because I don’t enjoy a good sew-in, but because she shined brilliantly and said to the many Black girls and women worldwide who tune in to these ridiculous award shows, “Hey, you can be your natural authentic self and still be beautiful within these white supremacist capitalist structures.”

Many have cited this as a “revolutionary act”; I disagree. A transgressive act, for not abiding to societal standards, but not necessarily a revolutionary one. Forty years ago, another Davis, Angela, of no relation (besides being soul sisters), donned an afro that was radical for that time.

Similar to Rosa Parks, I don’t think Viola woke up and decided to be a revolutionary. I presume that she became exhausted with the amount of energy it takes to be twice as good to gain merit, that she was exhausted by concerning herself with what others think when they see her, but mostly she was tired of shrinking herself to appease the discomfort that white people feel around an afro. What is it about the afro that startles so many people? Is it because it defies gravity or because it defies white beauty standards?

I imagine her sitting in front of the mirror for hair and makeup and trying on dozens of wigs that were too full, too wrong, and too hot when she reaches up and snatches her own wig. Just like the famous scene in the How to Get Away with Murder season one episode “Let’s Get to Scooping,”  when Annalise becomes sick-and-tired of being sick and tired. She made a conscious decision that she was enough and she would be glamorous.

I remember crying about my hair many times as a child because it would never be as straight as my classmates’ and it wouldn’t bounce when I walked or blow in the wind. I remember not wanting to play at recess because sweating would make my hair curl up and waste the hours spent in front of the hot stove while my mom heated the metal comb on the gas burner. She would try to get as close to my scalp as she could without burning me, but the Blue Magic grease on my scalp would sizzle from the steam. I would jump and she’d shout, “I haven’t even touched you yet.” We would carry on this way for hours, my mom frustrated and me in utter pain from the burning of my crown, but I wouldn’t dare stop her until every curl was laid to rest. She would only straighten my hair on Sunday, so I would wait to play on the weekends. When I think of this now, it seems quite tragic. A Black girl’s desire for whiteness and her mother aiding her out of love but also as a result of her own insecurities. Internalized self-hatred passed from palm to dome. Too many hours of my youth were wasted on my hair. Wasted on my yearning to be pretty, and delicate, and therefore more white.

Even as an adult, I spend too much time thinking of my hair and how people will respond to me. Should I wear my afro on the job interview and scare/perplex/astonish the white people? Or should I wait until after I get the job to break out the afro? But then when I take out my weave and come to work, my coworkers will say, “Oh, wow, you cut your hair?” Or, worse, will violate me by reaching out to grab a handful of my hair while announcing, “It looks nothing like it feels.” I still haven’t figured out how to navigate these situations. How do I say “Put your hand in my hair one more time and I’ll break your wrist” without being “the unfriendly Black hottie”? Solange’s cut “Don’t Touch My Hair” on her recent album should be listed in all HR handbooks as required listening.

This is why we applaud Viola, because she publicly oscillates between afro and wig, which invalidates the idea that only a certain “type” of woman wears weave and that only a woman who burns incense wears an afro. Her unpredictable hair says to Hollywood, “You can’t put me in a box.” Davis has made it her mission to bring complexities and nuance to every Black female character she touches. She is a mainstream representation of what many of us experience: being Black in white institutional spaces that determine what is good and what gets funded based on the whiteness likability scale. Her hair alone defies this. This is why she is already a winner in ways that no old white guy who votes at the Academy could ever relate to. She has publicly determined her own measure for what beauty looks like. This is the victory. 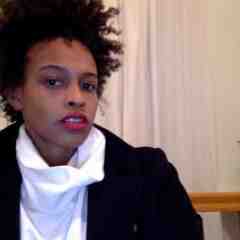 Sasha Bonét is a writer based in New York City. She is currently at work on a narrative essay collection on radical black feminism.  Her stories are often centered around cultural criticism, art, and the nuances of black female experience. 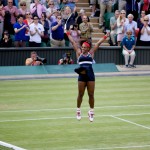