The War on Drugs is an "Epic Fail" | Bitch Media

The War on Drugs is an “Epic Fail” 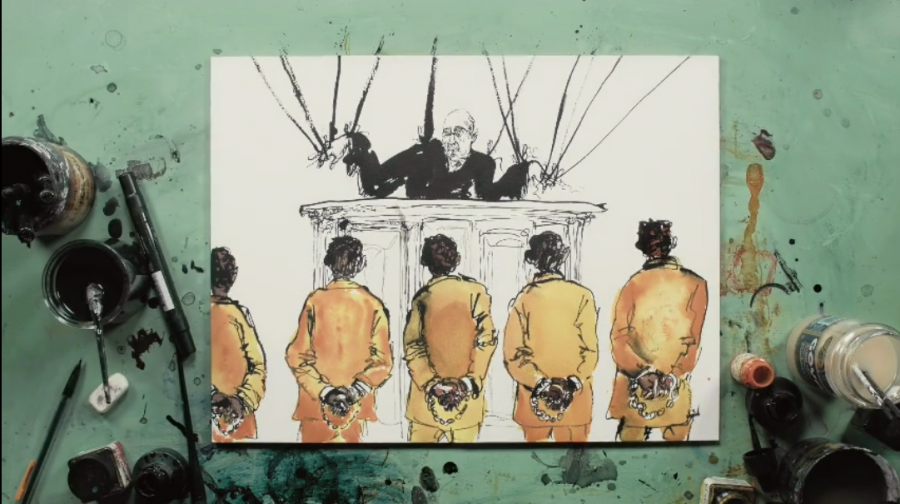 Here’s a dream-team collaboration: Jay Z, cultural critic and filmmaker dream hampton, and graphic journalist Molly Crabapple. The three teamed up with two other collaborators to make a new four-minute video about the War on Drugs that debuted on the New York Times’ website this morning.

Jay Z narrates the documentary short, a punchy and to-the-point explanation of how the War on Drugs led to the dystopian mass incarceration situation we have today, where the United States imprisons more people than any other country in the world. The short is produced by dream hampton, and Molly Crabapple illustrates Jay Z’s words as he talks, and the short uses a time-lapse technique to make it appear that she’s drawing prisons, judges, and police officers with lightning speed.

“In 1986, when I was coming of age, Ronald Reagan doubled down on the War on Drugs,” says Jay Z to begin the short. “Drugs were bad, fried your brain. Drug dealers were monsters, the sole reason neighborhoods in major cities were failing. No one wanted to talk about Reaganomics and the ending of social safety nets, the defunding of schools, and the loss of jobs in cities across America.” The video explains how the policing strategy of the War on Drugs in the ‘80s reiterated the racism and classism of the country. “The NYPD raided our Brooklyn neighborhoods, while Manhattan bankers openly used coke with impunity,” reads Jay Z, explaining that these policies led to our prison population growing by 900 percent.

The video also draws a link to our modern drug economy that many people miss: In states that have legalized the sale of marijuana (like Colorado, Oregon, and Washington), it’s mostly white venture capitalists with lots of money who have moved in to set up shop. So now that the drug trade is legal, white people are happy to profit off of it, while it’s lower-income people of color who are squeezed out of the financial benefits of legalization. “The former felons can’t open a dispensary. Lots of times those felonies were drug charges caught by poor people who sold drugs for a living and are now prohibited from participating in one of the fastest growing economies. Got it?” 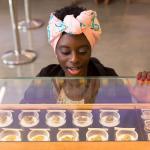 by Sarah Mirk
Will the new cannabis entrepreneurs help right the wrongs of the war on drugs?