Everyone Can Stop the Spread of Coronavirus | Bitch Media

What Just Happened?Coronavirus Is Here 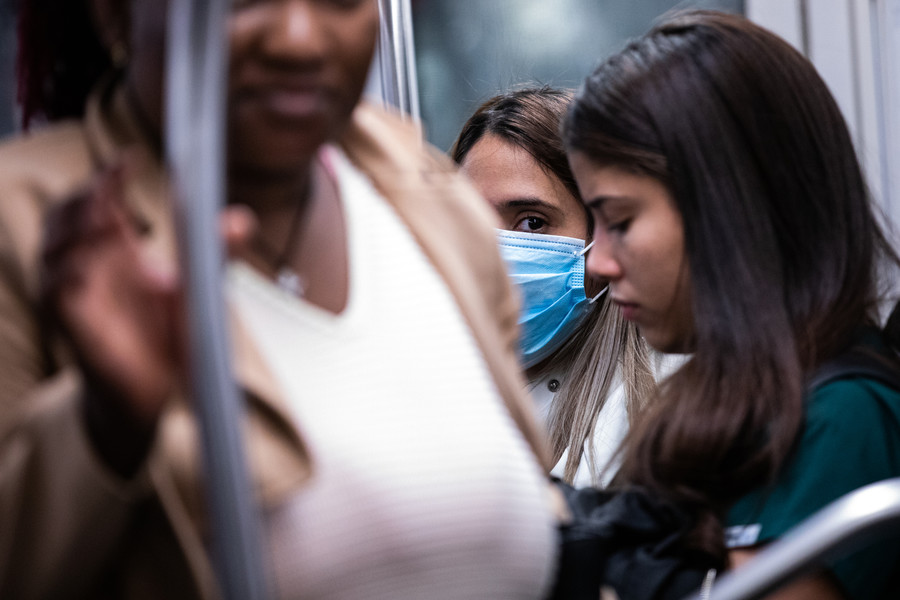 Outside of scientists, researchers, and those who report on and closely follow these industries, many of us were unprepared for COVID-19, a World Health Organization–classified pandemic that originated in Wuhan, China, in December 2019, and has since spread throughout the world. There are confirmed cases everywhere from South Africa and Kenya to Argentina and Cuba to Iceland and Norway to Afghanistan and Morocco to Bangladesh and the Maldives and to the United States, Australia, and many other countries. Though we’ve faced other pandemics in the past, including Severe Acute Respiratory Syndrome (SARS) in 2003 and the Ebola virus in 2014, there are few viruses whose impact has been proportionate to the scale of COVID-19.

According to research compiled by John Hopkins University, there have been more than 137,000 confirmed cases of COVID-19 throughout the world, and more than 5,000 deaths resulting from the virus. The World Health Organization has declared Europe the “epicenter” of the pandemic, leading Donald Trump to suspend travel between the United States and Europe for 30 days. (Though he has, conveniently, omitted from the suspension countries in which he owns resort property.) Schools across the nation are closing and college students are being asked to leave campus and complete their school work remotely for the remainder of the semester. Walt Disney World has closed its locations in the United States. And all signs point to this being only the beginning of the pandemic.

Fear is both warranted and understandable right now. We are facing an insidious virus that will likely wreak havoc on our lives for months—and possibly a year—to come. We are also behind the curve on both preparedness and testing because of the inaction of a president who has uttered lie after lie in an effort to protect both the stock market and his own reelection campaign. But we are not helpless. Educating ourselves is the first step: Once we know what we’re facing, we can act.