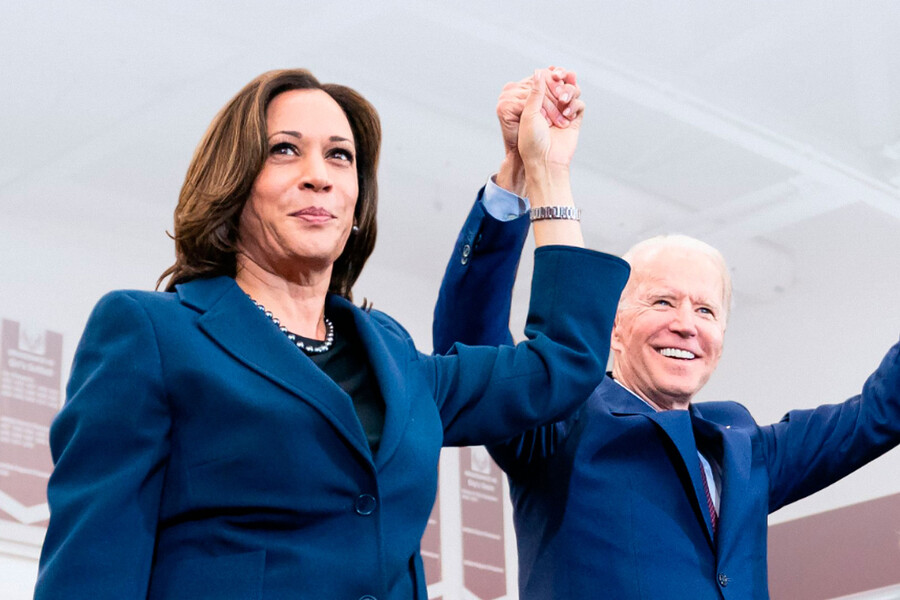 Whew, the 2020 presidential election has been an absolute nailbiter. We never expected it to be this close, especially since more than 235,000 Americans have died from COVID-19 under Donald Trump’s watch, the unemployment rate is 6.9 percent, and racial injustice has embroiled the country. And yet, the election remained too close to call until the morning of November 7. New York City, Los Angeles, Washington, D.C., and myriad other cities erupted when Biden was projected the winner of Pennsylvania after several days of counting and declared the president-elect of the United States. He’s now scored the highest vote total of any presidential candidate—more than 74 million people voted for him—and now has the responsibility of ushering this country through what are sure to be difficult days to come.

“It’s time for America to unite. And to heal,” he said in a statement released after his victory. “With the campaign over, it’s time to put the anger and the harsh rhetoric behind us and come together as a nation. There’s nothing we can’t do if we do it together.” Kamala Harris, who’s now the first woman and the first South Asian and Black woman vice president-elect, will be joining Biden in the White House, but that doesn’t mean the current buffoon-in-chief is going off into the good night. Many Americans wanted a repudiation of Trump and his Make America Great Again ideology, but instead, we got a close election that could still eventually end in the courts. Even as Twitter blocks nearly all of Trump’s tweets for spreading misinformation, he’s still declaring that he’s won and the election is fraudulent.

More than 70 million Americans voted for Trump, paving the way for a contentious and dangerous transition period that we should all be paying attention to. Through it all though—rampant voter suppression, attempts to throw out mail-in ballots, and blatant lies on national television, no less—this is still a government for and by the people—even if there’s some chink in the armor. As Biden said, “Democracy is the heartbeat of this nation,” and we have proved it. You can’t stop the will of the people, and though there will be long days ahead, we deserve to celebrate the end of a wannabe dictatorship. We now have a president who has declared that getting the pandemic under control is his administration’s top priority—and that he’ll hit the ground running with a pandemic taskforce. Biden won by more than 4 million votes, so though Republicans might still control the Senate, gerrymandering remains rampant, and voter suppression is still the law of the land, the American people are still in control and we need an agenda that reflects that. It begins with educating ourselves about what comes now that we’re getting a new president. Congratulations on getting a fascist out of the White House!

Read this Next: All-American Trauma 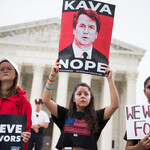 by Sam White
There are millions of survivors who are trying with difficulty to understand why this administration, besides the obvious reasons, feels different than the rest.