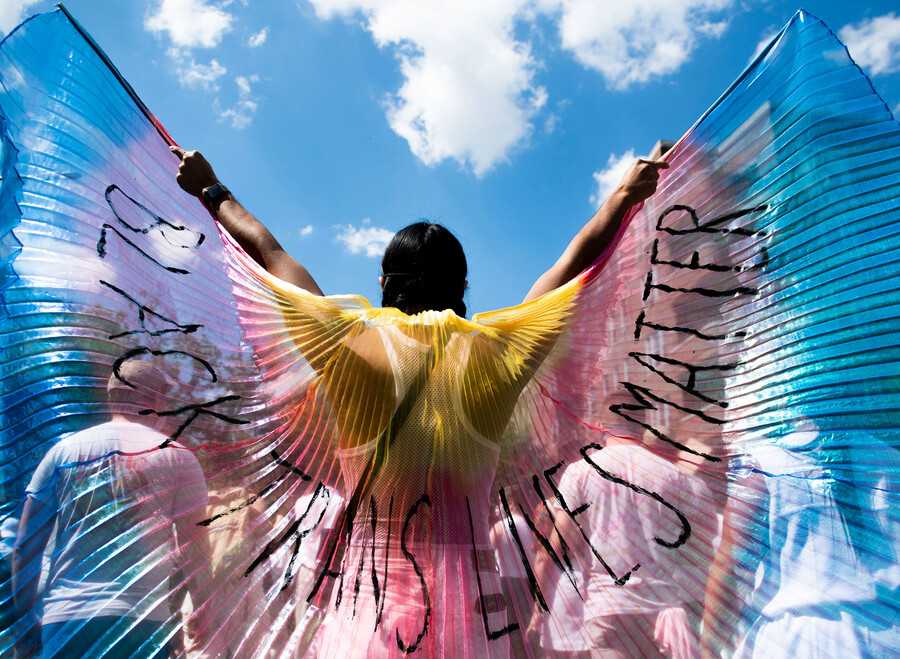 The Supreme Court shocked many of us today when, in a six-three vote, the conservative-leaning bench declared that federal law prohibits job discrimination on the basis of sexual orientation or transgender status. The Supreme Court essentially held up a long-established precedent: The Civil Rights Act of 1964 included Title VII, a provision that declared it illegal for employers to discriminate against an employee based on their sex, but since 2016, the question of whether Title VII covers gender identity has been debates in lower courts. Aimee Stephens, who was fired from a Michigan funeral home for being transgender; Gerald Bostock, who was fired from a county job in Georgia; and Donald Zarda, who was fired from his job in New York as a skydiver, were the plaintiffs in the cases. In a surprising twist, the Supreme Court decided that Title VII has always covered gender identity, meaning that it’s illegal to terminate a trans person’s employment because they’re trans.

Given that the Trump administration has made no secret of its goal to create a conservative majority in SCOTUS, today’s outcome is made more remarkable by the fact that its majority opinion was written by Trump appointee Neil Gorsuch. “An employer who fired an individual for being homosexual or transgender fires that person for traits or actions it would not have questioned in members of a different sex,” Gorsuch wrote in his opinion. “Sex plays a necessary and undisguisable role in the decision, exactly what Title VII forbids.” This is a noteworthy victory for a number of reasons: A 2019 analysis by the Associated Press found that most states don’t have laws specifically protecting LGBTQ workers; at the time of its publication, the study noted that 28 states have no laws that explicitly protect LGBTQ workers from being fired or discriminated against for their identities.

We can only hope that the Supreme Court ruling will effectively end discrimination against LGBTQ employees—though, of course, there are no guarantees. Bostock, the only surviving member of the three plaintiffs, expressed his excitement about the ruling and what it means for LGBTQ employees. “Homophobia and transphobia are wrong, as I said from the beginning, and any type of workplace discrimination is unacceptable,” Bostock told the Daily Beast. “To hear the opinion read this morning validates what I’ve been saying for the last seven years. I am elated and thrilled.” Presumptive Democratic nominee Joe Biden called the ruling “a momentous step forward for our country” and said it “confirmed the simple but profoundly American idea that every human being should be treated with respect and dignity, that everyone should be able to live openly, proudly, as their true selves without fear.” Still, the fight isn’t over. There’s much more work to do, and here’s where we can start.

Read this Next: The Fight for Trans Employment Protections Comes to the Supreme Court 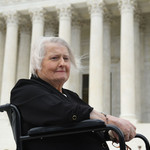 by s.e. smith
The Trump administration is rapidly codifying, by executive orders and rulemaking, the right to discriminate against trans people.