Amy Coney Barrett is Not a Win for Feminism | Bitch Media 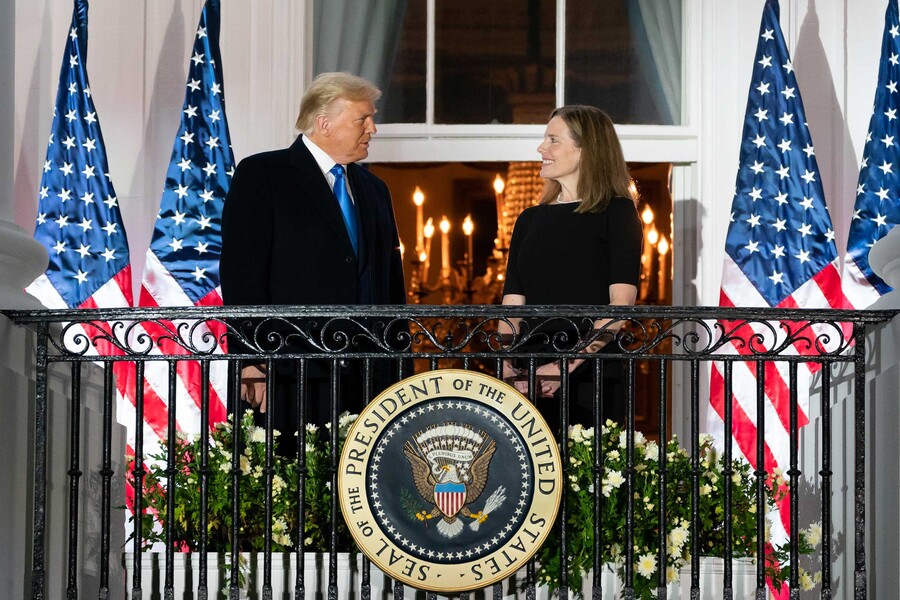 Just prior to her death on September 18, and after nearly 30 years on the Supreme Court, Justice Ruth Bader Ginsburg told her granddaughter, “My most fervent wish is that I will not be replaced until a new president is installed.” Her dying wish was promptly ignored in a scramble to install a new justice before an election that Donald Trump is prepared to call illegitimate if he doesn’t win it.

On Monday evening, Amy Coney Barrett was confirmed to the Supreme Court. Republican appointees now outnumber Democratic ones 6-3, largely the result of the move by Republicans to refuse to allow President Obama to fill the vacant seat of Justice Antonin Scalia in 2016. Instead of allowing Obama to replace Justice Scalia, he was refused under the argument that it would be unfair for a president to fill a Supreme Court seat so close to an election. “The American people should have a voice in the selection of their next Supreme Court justice,” Mitch McConnell said at the time. Now, hypocrisy shines, leaving us with Barrett confirmed just a week before the election.

Some conservatives have, predictably, tried to spin Barrett’s win as a win for feminism. It is emphatically not: Donald Trump’s vow to replace Ginsburg with a woman was from the start a cynical gambit to use Barrett’s sex to undermine the rights and autonomy of other women. Barrett has patterned her judicial philosophy after that of Scalia (for whom Barrett once clerked), and her appointment poses a threat to abortion access, birth control, and in vitro fertilization. Mary Ziegler, author of Abortion and the Law in America: A Legal History of the Abortion Debate and Rachel Rebouché, associate dean at Temple University School of Law, wrote for NBC News, that “[a]bortion foes have already worked to redefine some contraceptives as abortifacients. With Amy Coney Barrett on the court, there is no reason for them to stop now.”

Equally concerning are Barrett’s views on LGBTQ rights and her refusal to comment, during her confirmation hearings, on whether the 2015 SCOTUS ruling that granted same-sex couples the right to marry was correct. And, most alarming at a time when the United States has failed to control the spread of COVID-19, Barrett’s appointment all but ensures that conservatives will win their needless, years-long war on the Affordable Care Act.

We already know that democracy itself is on the November 3 ballot. Barrett’s rushed, shotgun SCOTUS appointment just makes clearer how endangered the will of the people already is.

Read this Next: Pillows, Sheets, and Goggles 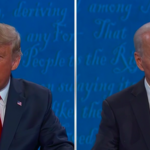 by Evette Dionne
Donald Trump is a racist. Period.