Donald Trump Has Been Acquitted by the Senate, but Not by Feminists | Bitch Media 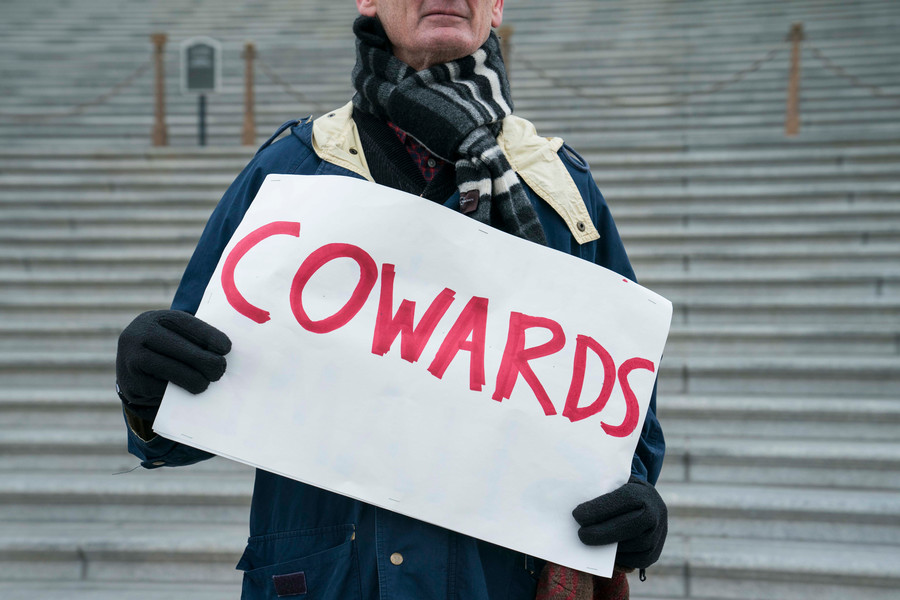 Donald Trump is still president of the United States. On February 5, the Senate voted primarily along party lines—with only Utah Senator Mitt Romney defecting from the Republican sideline—to acquit Trump on two articles of impeachment, abuse of power and obstruction of Congress. Once again, accountability fell to the wayside in favor of satisfying a Republican base that has habitually resisted acknowledging the changing political beliefs and demographics of this country—and who have shown in the past four years that they are willing to put party above country. Even if the arc of the moral universe does bend toward justice—and it’s not clear that it does—it’s little comfort in a time as tenuous as this one.

Though we shouldn’t be surprised that the Senate acquitted Trump—after all, the GOP didn’t call a single witness during what was effectively a show trial—it still stings to know that justice doesn’t extend to the powerful and the wealthy. It doesn’t just sting; it’s infuriating, especially in a country that incarcerates people from underrepresented communities, including people of color, trans people, and working-class people, at disproportionate rates. The platitude that “No one person is above the law” clearly didn’t apply in this case, leaving many of us feeling downtrodden, defeated, and even hopeless.

All is not lost, though. We are all still here. We can take a deep breath, process our emotions, and then get back to work—because our collective future depends on it. There’s still a lot at stake, no matter who the president of the United States is. The Supreme Court is preparing to hear a challenge that could greatly restrict access to legal abortion. Immigrants are still being targeted by this presidential administration. A census is looming that could determine how congressional districts are drawn for the next decade. There are countless issues that we need to pay attention to if we want to see change in an unequivocally corrupt political landscape, and it begins today.

Now, more than ever, Trump feels unstoppable. He’s tweeting about winning, gloating through press conferences, and promising retribution against those who brought his crimes to light. But he’s not unbeatable, and neither are the senators who voted to acquit him. We can do this. Here’s how to start.

Read this Next: What just happened? 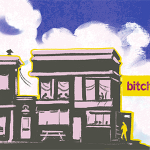 by Bitch HQ
Donald Trump built his campaign on isolationism.