What Just Happened?The Mueller Report Won’t Save Us 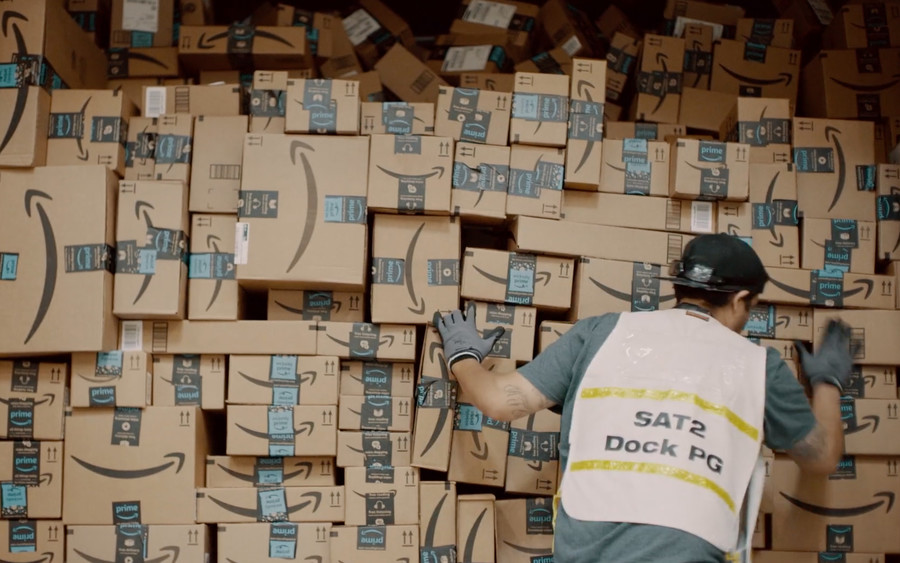 After a 674-day investigation, Special Counsel Robert Mueller has released his long-awaited report on the Trump campaign’s involvement with Russian interference in the 2016 presidential election. The report went straight to (recent Trump appointee) Attorney General William P. Barr, who spent only a weekend reading it before submitting a four-page letter to Congress explaining that the report “does not conclude that [President Donald Trump] committed a crime, it also does not exonerate him.” The letter states that Mueller’s team of investigators didn’t draw any conclusion “one way or the other” about obstruction of justice by the Trump administration. Oh, word? Clearly, Barr did exactly the thing Trump hired him to do.

Trump is already polluting Monday’s airwaves claiming that Barr’s letter is a “COMPLETE AND TOTAL EXONERATION,” but—as you won’t be too shocked to hear, given the man’s tenuous familiarity with facts—that is emphatically not true. Barr wrote that Mueller did not find sufficient evidence to “establish” that Trump or his associates were involved in Russian interference into the 2016 presidential election. The question of whether Trump obstructed justice by interfering in the investigation itself remains unanswered. Also, don’t forget that 34 people have been indicted by the Special Counsel, resulting in the conviction of many people involved in the Trump campaign and presidency, including Roger Stone, Paul Manafort, and Michael Flynn. But sure, complete and total exoneration.

There’s already been so much leeway given to Trump’s bald-faced lies about, well, pretty much everything that many of us suspected that the actual content of the report might not provide the nail in the coffin of the Trump presidency. Still, we’d held out hope anyway. For now, though, it looks like this monstrous presidency has some smarmy new fuel. Democrats are now calling for the public release of Mueller’s report, along with all files used in creating it. In the meantime, here’s everything you need to know about the Mueller report.

3. This is everything we know so far about the Special Counsel’s investigation. [Intelligencer]

6. Post-Mueller, here are the ongoing investigations surrounding Trump and co. [The Atlantic]

7. Of course, the Trump kids have a few things to say about all this. [Jezebel]

8. What the Mueller report findings will mean for Trump as he gears up for re-election. [New York Times]

Democrats are fighting for the public release of the full report. Let your elected representatives in Congress know that you join them in demanding the report be released.

Volunteer at one of the organizations fighting gerrymandering—so each vote counts as it’s supposed to.

Read this Next: This is Us 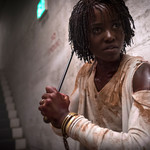 by Jourdain Searles
"Us" is a film about the ways we can be complicit in the suffering of others without even knowing it.

Backtalk: The Power of the People