by Bitch HQ and Soraya Membreno 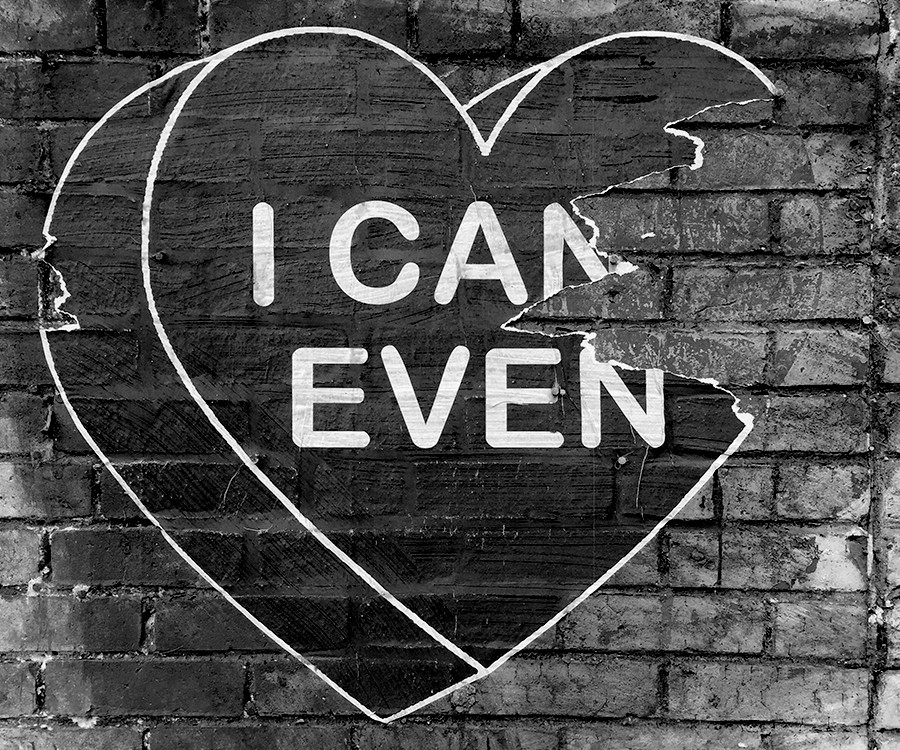 Marjory Stoneman Douglas was the name of my elementary school in Miami, so when I saw it trending on Twitter yesterday morning, my heart dropped. While *this* shooting was not at my school (this time), it was very damn close to home. Close enough to elicit a battery of cop cars in front of my sister’s middle school this morning as my mom dropped her off.

Already, we see the news cycle conflating yesterday’s horrific murders with mental illness, despite the shooter’s confirmed ties to a Florida-based white nationalist organization and, according to classmates a history of dating violence. Already—as soon as the news broke, really—there were cries that it was “too soon” to talk about gun-law reform, caution against “politicizing” the massacre.

Toxic masculinity is real. Yet it’s a topic of conversation usually reserved for niche feminist spaces. The correlation between domestic violence and large-scale massacre has been clear to anyone familiar with feminist theory for a long, long time, and yet corporate  news media still treats it as a minor biographical detail, if it’s mentioned at all.

We can’t talk about school shootings without talking about toxic masculinity, and we can’t talk about toxic masculinity without talking about how American culture equates masculinity and guns. This is a critical moment for intersectional feminist critiques of toxic masculinity, and of our government, and of how mainstream media botches headlines and coverage to gloss over the disparate threads we know lead us to this again and again.
So give to Everytown. Call your Senators. Hug your babies and nieces and nephews. Because it’s long past time for action. It’s long past time for the voices of those who bear the brunt of the violence to have a say in how our government functions.

When it comes to gun violence and toxic masculinity, this isn’t just about what just happened. This is about what keeps happening.

1. “This is the 18th one this year. That’s unacceptable. We’re children. You guys are the adults. You need to take some action and play a role.” [USA TODAY]

3. White supremacy, toxic masculinity, and interpersonal violence: These are the behaviors and beliefs of a mass shooter. [ABC News, The Boston Globe]

4. The Parkland shooting is one of the 10 deadliest shootings in United States history. [CNN]

6. Former Representative Geraldine Thompson from Orlando calls for term limits for members of Congress, the only way she sees an end to mass shootings. [Democracy Now!]

8. A Columbine survivor, Austin Eubanks, offers empathy and words of support for Parkland students. [The Guardian]

9. Everyone took to Twitter to talk about Parkland. Including pro-gun Russian bot accounts. [Wired]

The correlation between domestic violence and large-scale massacre has been clear to anyone familiar with feminist theory for a long, long time, and yet corporate news media still treats it as a minor biographical detail, if it’s mentioned at all. 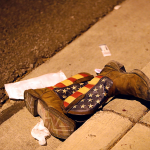