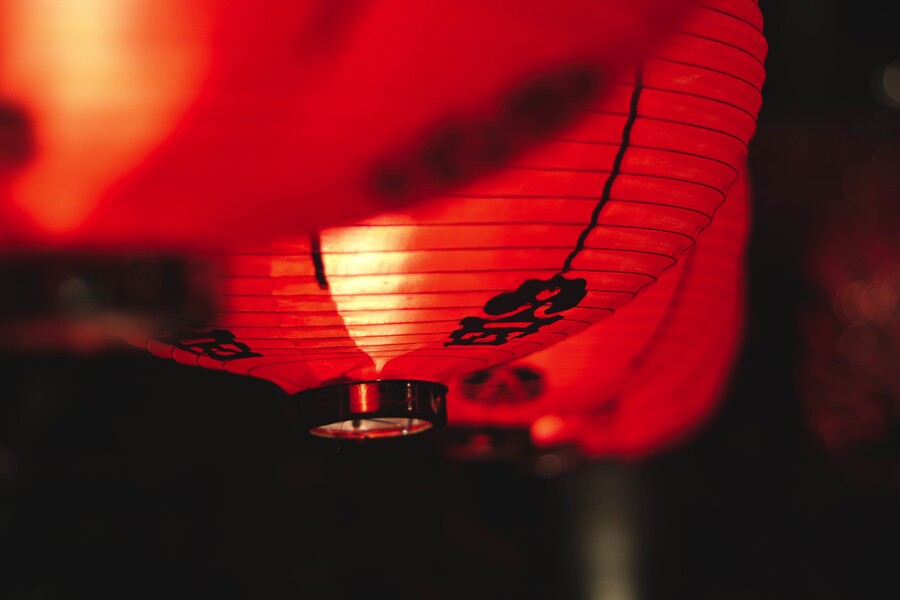 Following politicized attacks on Asian Americans amid the ongoing COVID-19 pandemic, unaddressed anti-Asian racism across pop culture and in our everyday lives, and the continued use of the model-minority myth to silence AAPI communities speaking out against violence and harassment, anti-Asian violence has exploded in the past year. Coalition Stop AAPI Hate, which tracks incidents of such violence in the United States, released a report this week citing nearly 3,800 incidents between March 19, 2020 and February 28, 2021. These incidents ranged from verbal harassment and physical assault to civil-rights violations and online harassment. It also noted two key national trends: Women reported 2.3 times more hate incidents than men, and businesses are the primary site of discrimination.

On March 17, a white gunman drove to three different day spas in the Atlanta area, opening fire at each one, and murdered eight people, including six Asian women. As of this morning, the Atlanta Journal-Constitution has reported the names of four: 33-year-old Delaina Ashley Yaun of Acworth, 49-year-old Xiaojie Tan of Kennesaw, 54-year-old Paul Andre Michels of Acworth, and 44-year-old Daoyou Feng. Elcias R. Hernandez-Ortiz, a 30-year-old Hispanic man from Acworth, was injured.

Though most news outlets have avoided referring to the murders as hate crimes, the Congressional Asian Pacific American Caucus issued a tweet stating “We’re horrified by the news coming out of Georgia at a time when we’re already seeing a spike in anti-Asian violence. Although details are still unfolding, at least half of the victims appear to be Asian American women. Our hearts go out to the victims and their families.”

Russell Jeung, a professor of Asian American studies at San Francisco State University, told NBC Asian America, “There is an intersectional dynamic going on that others may perceive both Asians and women and Asian women as easier targets.” It’s impossible to deny the layers of these violent murders, and the way that race, gender, class, and the continued hypersexualization and dehumanization of Asian women led a racist white man who is blaming “sex addiction” for his crimes to kill these women.

In the midst of this tragedy and the broader climate of anti-Asian bigotry and violence, it’s crucial to learn, listen, and take action by attending bystander intervention trainings and donating to organizations that exist to raise awareness of and fight this violence.

Curated by AAPI advocacy and activist leaders and organizations like CAPE and Gold House, this fundraiser, #StopAsianHate, aims to combat the surge in anti-Asian harassment and hate crimes and “amplify AAPI voices and find ways to uplift, empower, and protect the AAPI community.” The fundraiser has surpassed its original $500,000 goal, and is now seeking to reach $1 million to put toward its work. Tap here to donate.

Founded by journalist Sonia Weiser, this fundraiser is working to secure AAPI journalists with funding for “mental wellness resources needed to process trauma resulting from both their work in the media industry and their daily lives.” It’s no secret that journalism and the media industry need more AAPI voices, but the existing downsides of working in the media—from discriminatory hiring practices and workplace cultures to the racism embedded in the media landscape itself—have been amplified by the recent spike in anti-Asian bigotry. Help make that work easier. Tap here to donate.

Founded in 2010, Asian Americans Advancing Justice–Atlanta is a nonprofit legal advocacy organization that seeks to protect the civil rights of Asian Americans, Native Hawaiians, and Pacific Islanders (AANHPI) in Georgia and the Southeast. They focus on partnering with community groups and put out a statement today calling for a community-centered response to the March 16 attacks. Tap here to donate.

Mental-health treatment remains stigmatized in many places, but the Asian Mental Health Collective seeks to specifically help members of the Asian diaspora address mental-health concerns, access therapists, and highlight strategies for coping and connecting; their site offers a resource library, a video series, and links to Facebook and meetup groups. Tap here to donate.

Asian Americans Advancing Justice–Asian Law Caucus is the oldest organization serving the Asian American community in the United States. Based in San Francisco, it organizes in the Bay Area for tenant rights, organizes across California for criminal-justice reform and rights for immigrants, and organizes across the United States for policies that expand on voting and other civil rights. Tap here to donate.

Focused on the Asian and Pacific Islander community in the Bay Area, the Asian Pacific Fund launched a COVID-19 Recovery Fund in 2020, ultimately awarding $1.25 million in grants to area nonprofit organizations. In 2021, the fund continues onward with the aim of addressing the COVID-related unemployment that has had a disproportionate impact on Asians and Asian Americans and the rise in anti-Asian racism and discrimination. Tap here to donate.

Now serving more than 1,500 elders in Lower Manhattan, Brooklyn, and Queens, Heart of Dinner delivers hot meals and care packages of produce and pantry staples to Asian American seniors with the dual aim of addressing both food insecurity and isolation. The group partners with local restaurants and small businesses, as well as a network of volunteers, to prioritize what its founders call a “love-powered initiative” in the form of direct service, and is currently aiming to provide 250,000 meals to those who need them. Tap here to donate.

It’s crucial to learn, listen, and take action by attending bystander intervention trainings and donating to organizations that exist to raise awareness of and fight this violence.

Since its founding in 1996, the National Asian Pacific American Women’s Forum (NAPAWF) has used a reproductive-justice framework to “elevate AAPI women and girls to impact policy and drive systemic change in the United States.” Recent successes include a campaign to deliver 1,900 petitions to Indiana Governor Eric Holcomb encouraging him to address the rise in anti-Asian harassment and violence across the state, and finalizing a collective bargaining agreement to establish NAPAWF as a fully unionized workplace. The organization’s Georgia chapter was founded by AAPI Southerners. Tap here to donate.

Georgia-based nonprofit Raksha provides services that seek to make it possible for “South Asian and other immigrant survivors to have equal access to their legal rights, services, safety, and their well-being” through a culturally responsive approach to justice. They’ve hosted events about South Asian and Black Allyship, offer resources on dealing with harassment and stalking, and more. Tap here to donate.

Red Canary Song is a grassroots collective of Asian and migrant sex workers who organize and provide mutual aid. They stand against policing, fight for labor rights regardless of immigration status, and launch tools like their Mobile Health Van and a digital resource library. Tap here to donate.

The organization behind the aforementioned report about anti-Asian violence, Stop AAPI Hate is an essential project that puts numbers behind stories, forcing the United States to face the fact that this is an ongoing issue that requires our attention. They also provide an outlet for people to report. Tap here to donate and support their efforts.

Read this Next: The Madame Butterfly Effect 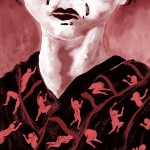 by Patricia Park
The perception of sexualized Asian women was informed by a long tradition of Western male writing.