Denouncing White Supremacy Must Be a Movement, Not a Trend 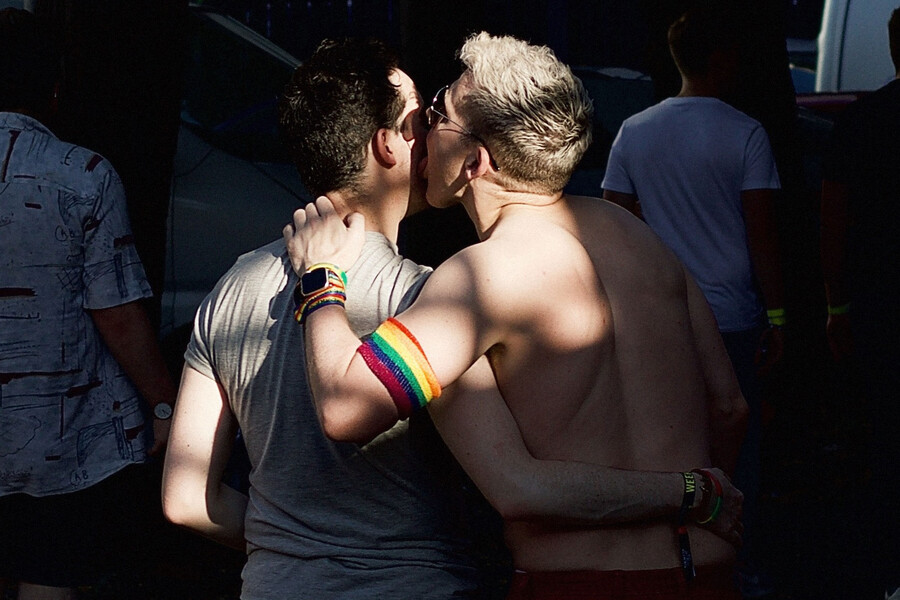 During the first presidential debate, on September 29, moderator Chris Wallace asked Donald Trump to condemn white supremacy. When Trump asked Wallace to “give [him] a name” of a group that should be condemned, Trump heard the name “Proud Boys,” took the microphone, and offered, “Proud boys, stand back and stand by.” To many listeners, myself included, this sounded like the exact opposite of what Wallace requested. Rather than condemning white supremacist groups, he seemed to be offering an assurance that at least one could count on his tacit support. The Proud Boys aren’t a new group—the Southern Poverty Law Center has labeled it a hate group since 2016—but Trump’s callout brought it to wider attention than ever before. As people took to social media to find out more about the Proud Boys, members of it celebrated the shout-out and welcomed the prospect of “standing by” for further orders.

The term continued to trend on social media in the days following the debate, and October 4, actor George Takei presented his 3.1 million Twitter followers with an idea: to his “What if gay guys took pictures of themselves making out with each other or doing very gay things, then tagged themselves with #ProudBoys,” wrote the actor, who publicly came out as gay in 2005. “I bet that would mess them up real bad.” Unsurprisingly, considering Takei’s impact and legacy, users responded with enthusiasm and excitement, and quickly began answering his call. Some users shared photos of themselves kissing other men; others shared photos from shows and films, like this one of beloved Schitt’s Creek couple David and Patrick. One responded with an apparently sexual photo of several white men under a blanket with a swastika on it.

Takei’s tweet achieved its intended purpose: With help from his followers, he was able to help flood a tag meant to rally white supremacists with gay and queer men instead. In a way, this might feel like activism; after all, white supremacists tend to stand against the LGBTQ community, too. The Proud Boys are inherently misogynistic, and prize the kind of stereotypical alpha masculinity that supports homophobia. Yet the move fell flat. Denouncing white supremacy is never easy, but it’s especially difficult in a climate of surging white-nationalist activism, in the runup to an election whose outcome will disproportionately impact people of color. Standing against white supremacy isn’t as simple as co-opting a hashtag. Denouncing it isn’t a cute trend, but a lifelong, actionable choice that must be made repeatedly. Love won’t end white supremacy. Not even queer love. The brief campaign Takei inspired felt more akin to a mashup of “no homo” and “love is love” than to a coherent action against the roots, impact, and persistence of white supremacy. Gay white men can be as racist as heterosexual ones; and non-Black gay men are often as socialized in anti-Blackness as white gay men. “White queers often benefit from the work of Black queers, only to distance themselves once their particular needs are met,” George Johnson wrote for NBC News in June 2019. “Look no further than the HIV epidemic, which remains a major problem for Black and Brown men who have sex with men. The intersection of race creates additional barriers like access to healthcare, medication and a proximity to higher infection rates.”

If we look specifically at love and sex, acts of which the #ProudBoys hashtag used as a conduit for activism, we have to reckon with the way that racism impacts both. Even during this summer’s protests against police brutality following the murder of George Floyd by police in Minnesota, reminders of the regular dehumanization of Black men bubbled to the surface. Signs bearing slogans like “I only suck black” and “We just need to keep fucking each other until we’re one color” made clear that, for some non-Black queer men, anti-Blackness exists right alongside a supposed lust for Black men’s bodies. “They feel confident in using their engagement with Black desirability and sex as a shield against any accusations of racist behavior,” Sherronda J. Brown wrote in a June 2020 Wear Your Voice piece titled “Don’t Conflate the Fetishization of Black Bodies with the Care for Black Lives.” “Moreover, they offer it as evidence of their anti-racism or support for Black lives.”

The brief campaign Takei inspired felt more akin to a mashup of “no homo” and “love is love” than to a coherent action against the roots, impact, and persistence of white supremacy.

In his initial tweet, Takei capped his message with the hashtag #ReclaimingMyShine. Reclamation is powerful. For some LGBTQ people, reclaiming the term “queer,” a longtime slur, feels powerful. For some lesbians, the term “dyke” is similarly empowering, as illustrated by the Pride Month’s long-running Dyke March. But we also know that reclaiming slurs necessitates its own set of rules. In her 2017 piece “The Psychological Power Of Reclaiming Oppressive Language,” Huffington Post writer Carolyn Gregoire explores the impact of linguistic appropriation in politics, writing, “Reclaiming words can play an important role in cultivating identity and facilitating conversations about rights.” Gregoire cites 2013 research on such reclamation that was published in the journal Psychological Science: The researchers noted, among other findings, that “Self-labelers felt more powerful after self-labeling, and observers perceived them and their group as more powerful” than when such groups were labeled by those outside them. In other words: Reappropriation is less effective when it’s attempted by outsiders to a specific group. Had Trump been asked to denounce homophobia or discrimination against queer people only to instead give an approving shout-out to an anti-LGBTQ group like the Family Research Council, Takei’s call and the subsequent tweets from participants would have felt more effective.

But reclamation isn’t for everything, and it’s not for everyone. Is there overlap between homophobia and racism? Absolutely. But in a culture where racism still permeates even the most progressive LGBTQ spaces is still a feature of the LGBTQ community, and where white queer people are still the face of the movement, in pop culture and in politics, we have a long way to go before white gay men reclaiming the phrase “proud boys” feels anything other than more of the same.

Read this Next: A Queer Icon, a Terrible Boss 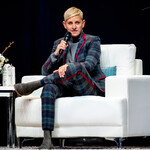 by Rachel Charlene Lewis
Queer people can and do hurt other people.