Who Did a Fox News Exec Turn to for Advice on Sexual Harassment Scandal? Donald Trump | Bitch Media

Who Did a Fox News Exec Turn to for Advice on Sexual Harassment Scandal? Donald Trump 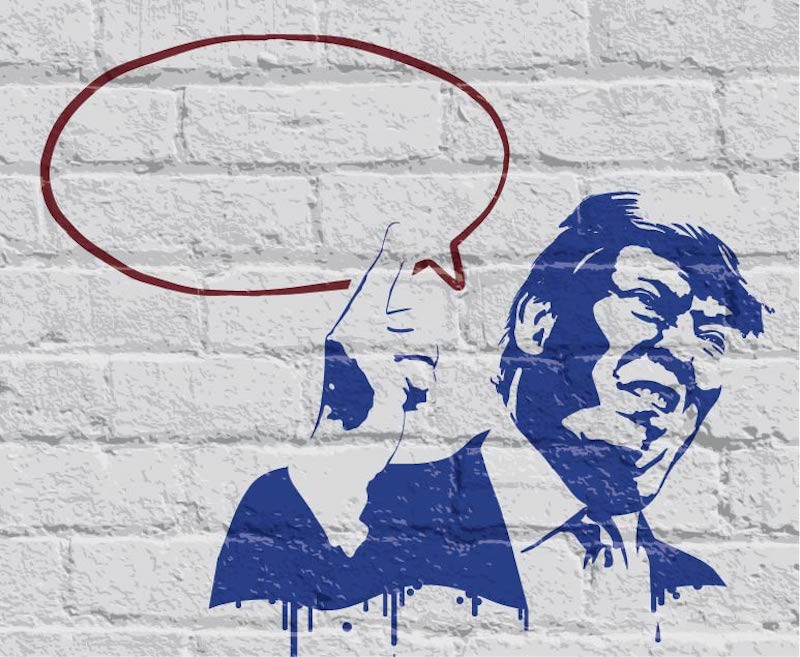 This week, the Republican National Committee officially selected Donald Trump as their presidential candidate. But, according to sources, Trump has also been holding down an unpaid side gig: advising a Fox News executive on dealing with sexual assault allegations.

For 20 years, Roger Ailes has been at the top of Fox News—he’s a founding CEO of the powerful media company that reaches the television sets of 95 million Americans. By the end of this week, he’ll likely be ousted from the company.

On July 6, former anchor Gretchen Carlson filed suit against Ailes, saying he made sexual advances toward her and then fired her when she complained about the harassment. The company hired an independent team of lawyers to investigate the allegations. According to sources quoted in New York magazine, Fox is likely going to give Ailes two options: resign or be fired.

While Fox executives have started investigating the situation, Ailes has been working furiously to shore up support. As Gabriel Sherman reports, roughly a dozen women who work at Fox have praised Ailes publicly since Carlson filed her suit. One prominent female anchor—Megyn Kelly—has stayed silent on the case, prompting a “Fox News insider” to criticize her to reporters, saying Kelly is “selfish” for not supporting her boss. Buried in an article about whether Kelly was possibly a victim of Ailes’s sexual harassment, too, is this little nugget: “According to two sources, Monday afternoon lawyers for 21st Century Fox gave Ailes a deadline of August 1 to resign or face being fired for cause. Ailes’s legal team — which now includes Susan Estrich, former campaign manager for Michael Dukakis — has yet to respond to the offer. Ailes has also received advice on strategy from Donald Trump and Rudy Giuliani, sources say.”

To be honest, turning to Trump for strategies on how to emerge unscathed from serious sexual assault allegations is probably a good idea. Nothing seems to stick to the guy. He’s gone bankrupt four times, ripped off students, and slandered Mexican immigrants, and still 40 percent of Americans say they’d vote for him. He is uniquely qualified to advise a sleazy executive on navigating sexual harassment allegations, seeing as he is a sleazy executive who numerous women have accused of sexual harassment and sexual assault over the years, yet he remains bafflingly powerful. After all we’ve learned about Trump, the idea that he would take time during his campaign to help bail a powerful friend out of sexual assault allegations is not surprising at all. As reporter Julia Carrie Wong tweeted yesterday, “feel like if roger ailes actually gets fired that will be the first surprising thing about this story.” 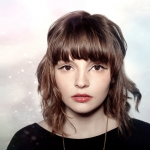 by Sarah Mirk
In an industry where everyone has an opinion about her look and sound, Lauren Mayberry is standing her ground.