Who Disrupts the Disruptors? We Need to Change the Way We Talk About Innovation | Bitch Media

Who Disrupts the Disruptors? We Need to Change the Way We Talk About Innovation 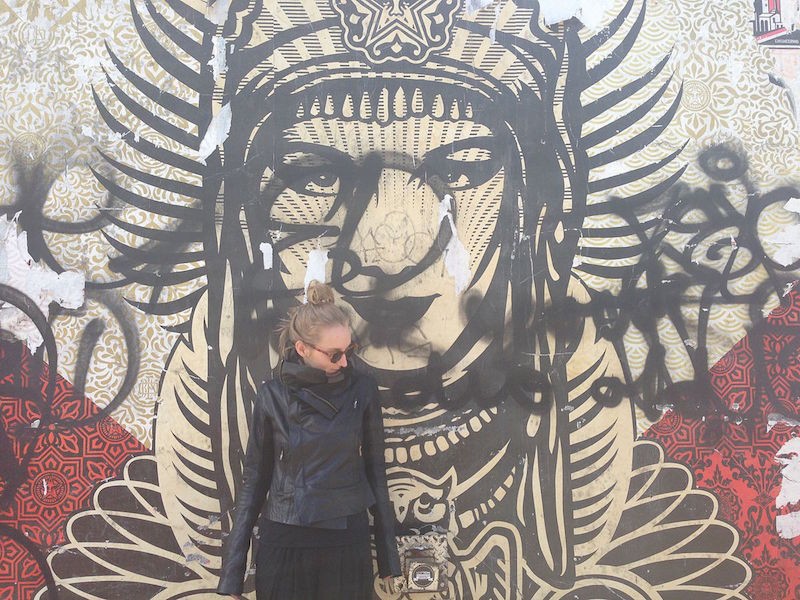 No respectable techspeak bingo card would be complete without a space for the phrase “disruptive innovation.” Coined by Clayton Christensen’s 1997 book, The Innovator’s Dilemma, the theory of disruptive innovation was meant to explain how small companies with few resources enter a market and displace the established system. Yet, as he notes in a 2015 update on what exactly constitutes disruption, it’s pretty much since been used to invoke the notion of “innovation” wherever users see fit.

The language of disruptive innovation arrived on the tech scene just in time to anoint the latest developments in platform and app technology. Facebook was innovative because it disrupted social networking. Netflix was innovative because it disrupted the TV industry. Airbnb was innovative because it disrupted the hotel industry. Whether real or fabricated, tales of their success conjured up images of once-scrappy start-ups led by geeks in hoodies, upending the established order to make room for better ideas. The ethos of tearing down the old ways proliferated out into the rest of the tech world, giving birth to litter of branding agencies, TedX events, TechCrunch conferences, Top 25 listicles, magazines, blogs, books, and Chiefs of Innovation—all in support of the culture of disruption. 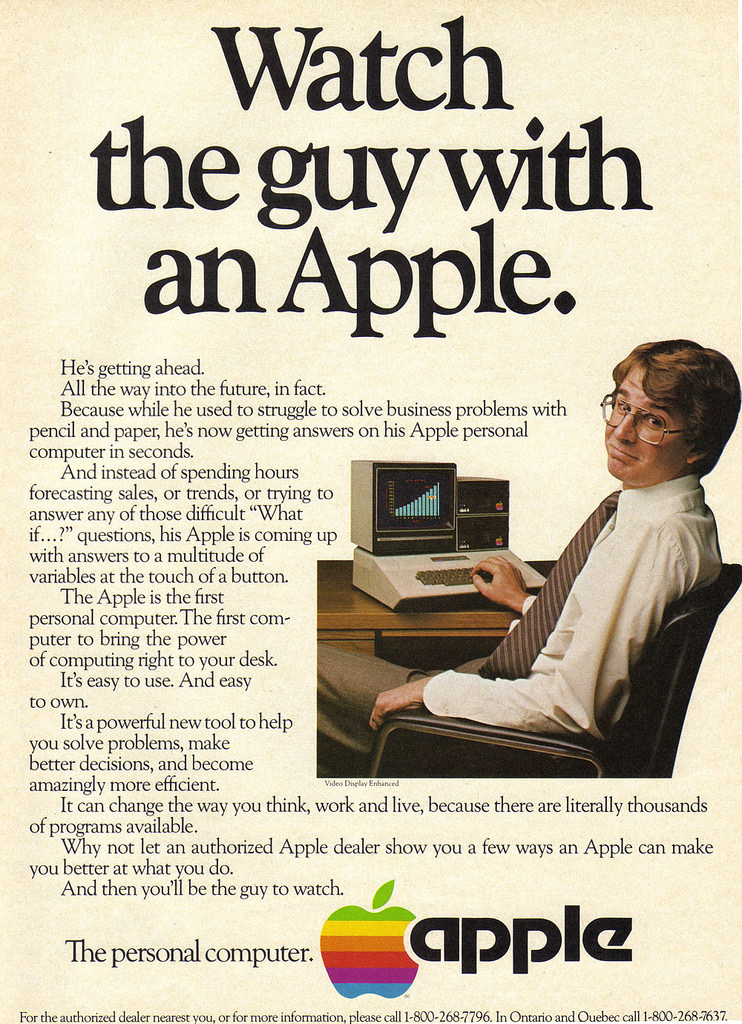 The culture of disruption’s American Dream 2.0—where you can both be the man and claim to be sticking it to him—glosses over the fact that the type of innovation venerated by disruption culture often works to keep white men in positions of power and strengthens our relationship to instant-access consumerism. More importantly, it lacks critical engagement with the processes of disruption and the values being advanced by those we call disruptors.

We need to, well, disrupt the language of disruption with a humanist perspective that evaluates technological innovations based on how much they make us better humans, how much they include marginalized groups in their definitions of success, and how much they shift us towards a society based on partnership rather than profit-focused silos.

Read this next: SXSW Interactive: The Ultimate Experience in Branded Reality
Read this next: A New Book Shows We're Asking All the Wrong Questions About Justice

A growing movement of writers, researchers, tech entrepreneurs, coders, and scientists are setting the stage for exactly this type of critical engagement. In the cyberfeminist collective Deep Lab, women are working together to “exploit the potential for creative inquiry lying dormant in the deep web.” Recognizing the fact that “women are more often than not teachers” and the ones who build community, founding member Addie Wagenknecht tells me that the survival of freedom of expression in some regards depends on women utilizing software tools and technology that are typically only available to men. Focusing on topics such as social hacking, race, capitalism, and anonymity, the women at Deep Lab are establishing a platform for critically engaging with technologies that are too often embraced with open arms.

Deep Lab published this book—written in 2014 over the course of five days by numerous participants—that explores the themes of privacy, security, surveillance, and anonymity.

Critical engagement with technology has also led others to imagine new paradigms for web platforms that build on the idea of collaboration, rather than disruption. As Belinda Liu, founder of the web platform HiveQuest, notes, “I really dislike the term ‘disrupt.' It’s a very male concept that is reactive to the industry paradigm rather than encouraging of the creation of a whole one.” Imagining a new paradigm for social networking tools, Liu created HiveQuest in order to allow users to explore personal questions such as “Why I am here?” and “What is my purpose?” and share that journey with their peers. Fusing the strengths of online learning and social networking, her goal is to create a space that encourages personal growth and meaningful connection.

In between the consumerist brand activations at SXSW, I stumbled on a Consciousness Hacking meetup where I met Mikey Siegel, a robotics-engineer–turned–consciousness hacker who was thinking up ways to develop tech designs that reject the quantified self (e.g. How many steps did you take today? How many likes do you have?). Within the group, we discussed key issues at the intersection of technology and humanity: How do we stop the endless feedback loop of likes and data points that are ubiquitous to almost every piece of wearable tech? How do we find new ways and new metrics for measuring well-being? How do we really humanize tech?

The first step towards humanizing tech is a critical evaluation of the current innovation landscape that allows us to see exactly where real disruption needs to happen.  In a recent interview with Dazed magazine, Wagenknecht noted, “In Western society, every symbol of power is visually dominated by white men… as a result, as nations controlled by men, we are conditioned not to see women.” Her point affirms that the language of disruption—and the privilege of the disruptor—simply rewrites an old, gendered script in new language. And if we continue to use the language of disruption to privilege certain types of innovation over others, then we lose crucial ground as agents in the techno-human revolution.

Read this next: SXSW Interactive: The Ultimate Experience in Branded Reality
Read this next: A New Book Shows We're Asking All the Wrong Questions About Justice

Relevant: These Aren’t the AIs We’re Looking For: Why We Need to Be Smarter About Intelligent Design 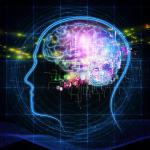 by Felicia L. Montalvo
Sometimes, even our most “intelligently” designed algorithms are pretty ignorant.