"Ghostbusters" Shouldn't Have to Prove Anything to Anyone | Bitch Media

“Ghostbusters” Shouldn't Have to Prove Anything to Anyone 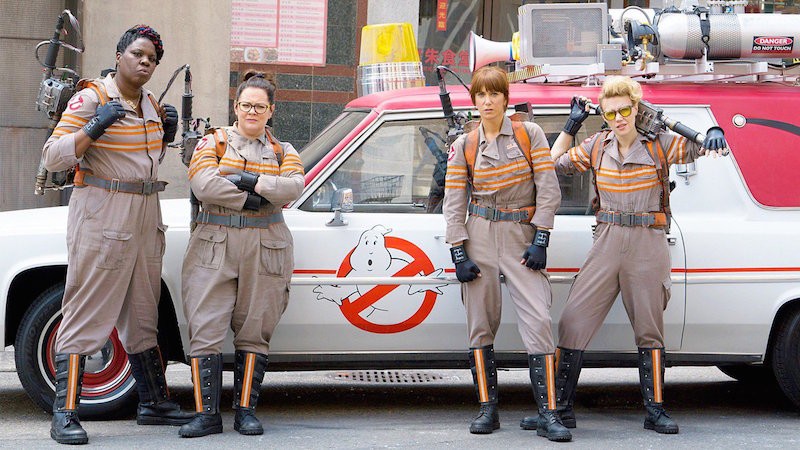 Did you hear some weird noises last night, sometime between the hours of 7 p.m. and midnight? First there was a kind of saddest-trombone-in-the-world sound that went on for a while, followed by shouts of righteous joy and a multi-octave chorus of Helen Reddy’s “I Am Woman.” The first, of course, was the sound of thousands of childhoods being ruined by a movie-franchise reboot. The second, equally obviously, was the sound of feminism declaring itself triumphant at last. It was glorious.

What really happened was that a goofy summer comedy opened, as goofy summer comedies tend to do, and people went to see it—some because they were excited and looking forward to it, some because they wanted to support it, and some because, well, air conditioning. Though Paul Feig’s reboot of Ghostbusters may have started as a lark, since he announced the project a few years back, it has morphed into so much more: An attempt to redress Hollywood’s increasingly well-documented gender imbalance. A cynical sop to politically correct “social justice warriors” who want to infiltrate male culture and ruthlessly feminize it. An economic reckoning with that age-old Zen koan: “If a woman makes a joke and a man doesn’t laugh, is that joke actually funny?” A referendum on the health and vitality of feminism as a movement. That’s a lot of heavy lifting for a movie whose first joke is about queefing. 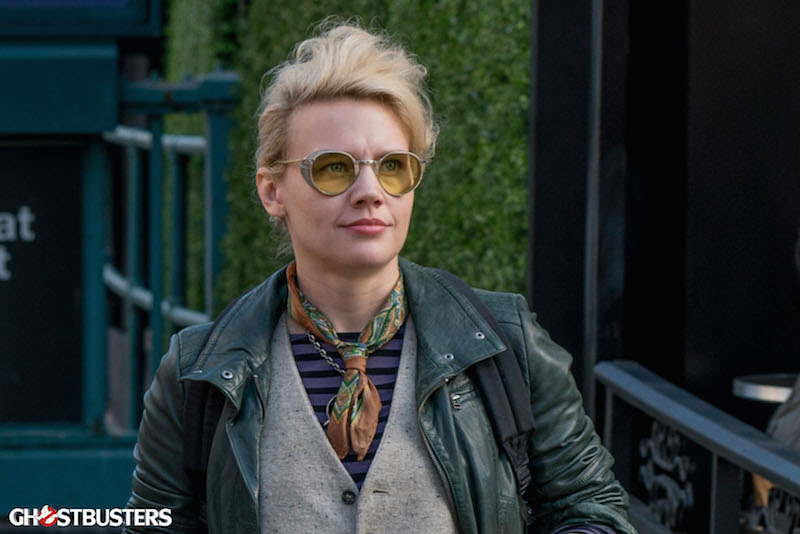 Kate McKinnon shines as an awkward nuclear engineer in Ghostbusters.

Last summer’s Mad Max: Fury Road benefited immensely from what’s known as the Streisand Effect but should probably be renamed the Manbaby Bump: A group of angry, internet-dwelling dudes, who made up in aggrieved outrage what they lacked in numbers, protested the film on the grounds that it was “feminazi propaganda” Trojan Horsed into the nation’s multiplexes to unleash its wrath on unsuspecting filmgoers who just wanted to see things go boom. The Manbaby Bump’s effect on Ghostbusters has been evident since the project was announced. An early scene of the film winks in its direction with the women reading angry YouTube comments (“Ain’t no bitches be busting ghosts”), and the movie’s resentful, entitled villain looks and sounds like the embodiment of those very comments. When headlines boast of the film’s girl power, they might be referring less to the plot of the movie than to the people who have pushed back on the bald sexism and sabotage efforts that the film received.

Because it is, again, a goofy summer movie, albeit one filled with great comedic actors, crowd-pleasing cameos from many of the original film’s cast, and lots of cool shit that lights up other shit. The fact that so many of us have decided it needs to be more is already making for finger-wagging takes like the Washington Post’s (“If Ghostbusters is a feminist victory, feminist pop culture is doomed”) that seem to blow past the most obvious takeaway from the reboot. The point is not that women would make better, cooler, or more feminist Ghostbusters than men do. The point is that we shouldn’t have to expect them to. 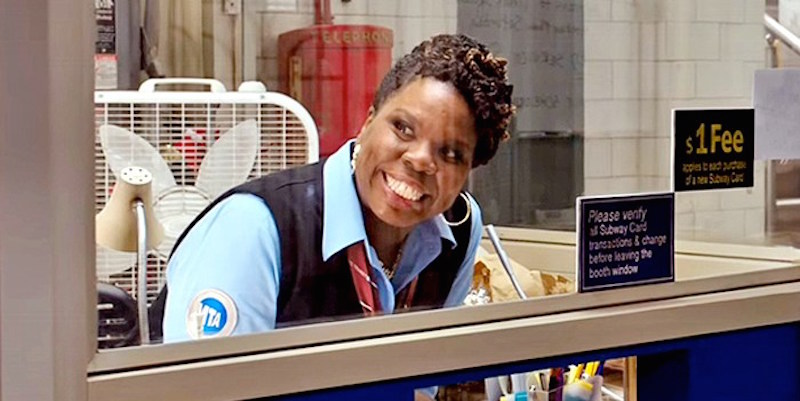 When you have a director who has spent the better part of his career putting women at the center of his very funny, very mainstream films, and a female co-writer, the result is going to be a script that, in some ways, radically departs from Hollywood norms (sorry, no ghost blow jobs), and in others, takes relatively few risks with a proven action-comedy formula. There will be cast members whose talents seem a bit underutilized (in this case, both Leslie Jones and Melissa McCarthy could have been given chances to shine far brighter) and those who deliver instantly indelible characters (like national treasure Kate McKinnon, whose awkward nuclear engineer is the natural heiress to Val Kilmer’s Real Genius mantle, and I swear that’s the highest praise.)

If there were more movies that already followed this formula, we wouldn’t have to treat every movie that centers women, or is written or directed by women, or simply recognizes that women can be as many different kinds of funny as men, as unicorns that must be handled with the utmost care and delicacy lest we never see another one. If more movies made female characters no big deal then, well, women wouldn’t make a big deal about them. If the film industry funded, mentored, and supported women the way it has always supported men, we wouldn’t make beloved movie franchises into marketplace products that must then be plunked onto the great scales of Good or Bad feminism while we stand back to see where it tips. Going to see Ghostbusters is a start—but hopefully, that’s not where the change ends.

Relevant: An Earl in the Streets and a Wild Man in the Sheets: Tarzan and Women’s Sexuality 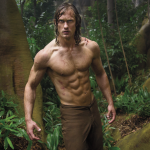 by Maria Teresa Hart
Tarzan has always been marketed to women on the basis of his sex appeal—but a sex appeal within careful societal boundaries shaped by race and class.