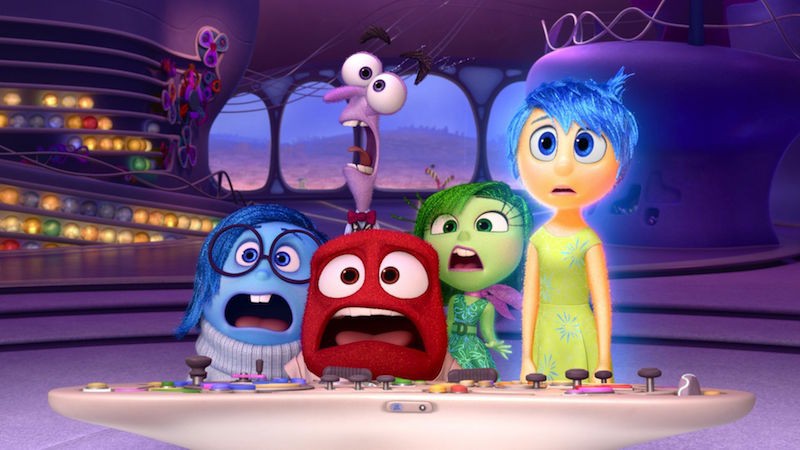 Inside Out was one of the top-five grossing films of 2015—and centers on three female protagonists.

We already knew that men outnumber women in every aspect of the film industry, from directing and producing to writing and acting. But a new study out of San Diego State University’s Center for the Study of Women in Television & Film provides some insight into why this trend continues into 2016.

Dr. Martha Lauzen, executive director of the center, analyzed over 5,700 reviews from the 247 top critics on Rotten Tomatoes, a site that aggregates film reviews from media outlets around the country. She found that only 27 percent of film critics are women.

The job titles didn’t make a difference, either—men outnumber women in every category of film criticism whether they are freelancers, film critics, staff writers, or contributors. Lauzen found another important distinction: Female critics are less likely to belong to professional organizations, like the Los Angeles Film Critics Association or the New York Film Critics Circle.

Those accreditations matter, as they put more weight behind reviewers’ names and help them make professional connections. Lauzen’s study found that 54 percent of men and 37 percent of women belong to at least one professional organization.

So what does it mean when female critics are both a minority and are less likely to be connected to professional groups? One big takeaway from the study is that female critics are more likely than male critics to review films that center on women. Here’s the breakdown: Only 26 percent of all 5,700 reviews the study looked at were about films that had at least one female protagonist. One-third of the reviews written by women were about those films that had at least one women as a central protagonist. But only one-quarter of male critics’ reviews were about female-centric films. It’s worth noting that, according to the study, there was no gender split in whether women-centered films got positive or negative reviews—male and female critics gave the same average ratings to female-centric films, the female critics were just more likely to write reviews of them in the first place.

“The discussion of film…remains a heavily male pursuit, reflecting an industry with the same bias,” Lauzen told The Guardian. “Women’s underrepresentation among the top critics is not only an employment issue for women who write about film, it also impacts the amount of exposure films with female protagonists receive.” 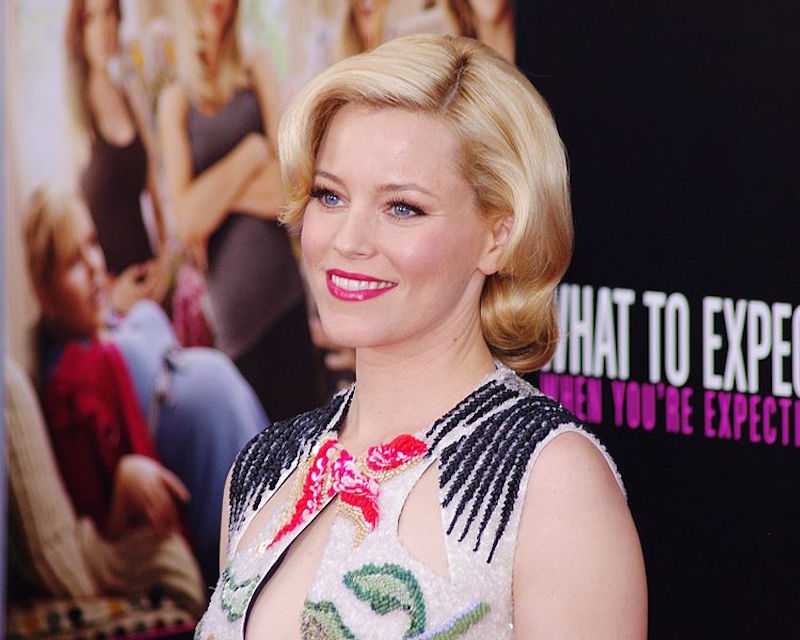 When films featuring women aren’t reviewed, it’s harder for everyone involved in the films to get work later. Destri Martino, creator of The Director List, a searchable database of female directors, says reviews are paramount for female filmmakers.

“Because there are fewer reviews, there’s less publicity for these directors, and there are going to be fewer feature stories that engage audiences and increase name recognition,” says Martino. “If there are fewer audiences, there is less made at the box office, and that is not good for a filmmaker.”

The gender gap in film-critic circles contributes to the male gaze, says Melissa Silverstein, founder of Women and Hollywood, a site that advocates for gender equality in film.

“When women [critics’] voices are missing…that means that films are looked at from the prism of mostly white and male journalists,” says Silverstein. “When there is only one point of view expressed, that means you don’t get the perspectives of full culture, which is vital to have a vibrant critical response.”

This new research on film critics ties into Hollywood’s larger issues of systemic racial and gender discrimination. As the campaign around #OscarsSoWhite effectively pointed out this year, when the people who have the platform to celebrate and discuss films are overwhelmingly white, it’s harder for films by and about people of color to get national attention—or even to be made. The Academy, which votes on the Oscars, is actively trying to diversify its ranks, but until recently, it was 94 percent white and 77 percent male.

A 2015 study showed the lack of diversity among major film studio executives.

Hollywood film execs often counter calls for diversity in the industry by arguing that they’re driven by market forces. But a compelling study from Slated that looked at more than 1,500 films released over five years dispelled any myth that films from women don’t make any money. Large-budget films (over $25 million) with producers, writers, or lead actors who are women all have higher investment returns than those with men in those roles.

Martino’s Director List database erases any excuse that women in film are hard to find. She said in the pre-internet days before she was in the film industry, it was harder to know who was out there. But now, with her database, she’s making it easy for people to find female filmmakers.

“There weren’t many features, and I didn’t see a lot of reviews by women, either. And of course I didn’t see them on TV in interviews, in entertainment shows,” says Martino. “That’s what fueled my quest [to create the database]. Having more women to emulate and look up to and be inspired by.”

Martino says there is now a better variety of resources, including organizations and fellowships, for women and people of color who are filmmakers.

But, she says, the answer is easy. Silverstein echoed the exact same words: “Hire women.”