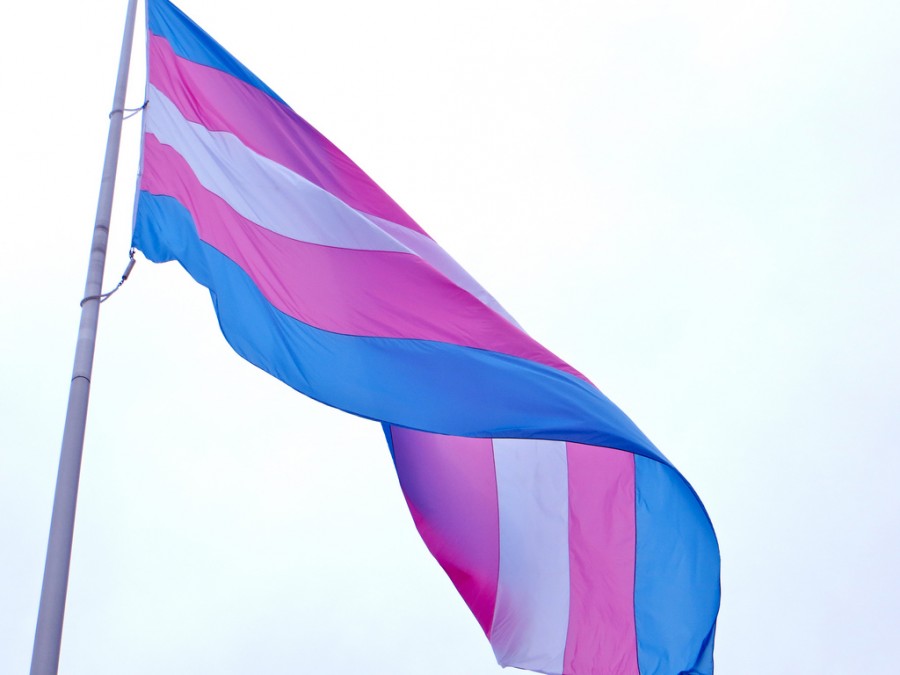 This week, an anonymous Change.org user identifying themselves as “a group of gay and bisexual men and women” started a petition calling on prominent LGBTQ organizations to distance themselves from transgender people. The petition to “Drop the T” garnered instant pushback—but it’s not an isolated incident, nor is it a new concept.

The #DropTheT petition came with a letter addressed to GLAAD, Lambda Legal, Out magazine, and other LGBTQ organizations and is filled with awkward “justifications” for trans people “not belonging in the community.” It also argues that detaching LGB issues from transgender equality is a smart political move. The petition reads:

“We are a group of gay/bisexual men and women who have come to the conclusion that the transgender community needs to be disassociated from the larger LGB community… we feel their ideology is not only completely different from that promoted by the LGB community (LGB is about sexual orientation, trans is about gender identity), but is ultimately regressive and actually hostile to the goals of women and gay men.”

This petition landed just days after Houston voters repealed a citywide equal-rights ordinance that would have protected LGBT people from discrimination. The pro-repeal side campaigned against the measure with a virulently transphobic message. If the ordinance remained in place, they argued, transgender people would attack cisgender women in bathrooms. The actual slogan emblazoned on t-shirts was: “No men in women’s bathrooms.” The idea that transgender people are waiting like bogeymen to attack people in bathrooms is ludicrous and entirely unfounded, but riling up fears about transgender people worked to turn people out to the polls.

A counter-petition calling for queer communities to stand with trans people already has more signatures than the original petition. GLAAD, Lambda Legal, and the HRC have all responded to the petition with statements saying they will certainly not be dropping the T. But as this vote and the #DroptheT petition clearly show, transphobia is still persistent—even in queer communities.

The argument that trans awareness will only bring hostility to lesbian women and gay men places the blame for bigotry directly on trans people, rather than on the close-minded groups who are making life harder for transgender folks. It also posits that when fighting against oppression, it’s better to abandon the “weakest” link in the chain in order to save your own. It is, essentially, letting the bigots win the battle.

The “Drop the T” petition makes the abhorrent assertion that trans individuals are merely cisgender men posing as women in order to trick them. This is, sadly, a common argument in discussions about transgender identity—religious conservatives and prominent feminists alike have a history of dismissing transgender people as fakers. The ideas in this petition have been voiced for years by trans-exclusionary radical feminists who have lobbied against gender-neutral bathroom laws and fought tooth-and-nail against embracing transgender people as feminist allies.

In contrast to the positive personal stories celebrities like Caitlyn Jenner, Laverne Cox, and Janet Mock have been able to put into the media spotlight, news about transgender people is very often tragic: We are constantly bombarded with stories of teen suicides, murder, and police brutality against transgender people. LGB folks face high rates of these horrible things, too, but trans people are more at risk for violence in many ways. The answer to this violence is not for lesbian, gay, and bisexual people to run as fast as they can away from transgender people, to “Drop the T” and fight for only the issues that personally affect them the most.  What everyone needs to recognize is that transgender people are people—as much as bigots try to dehumanize them.

Safety in numbers is not a cliché—it's a fact of life. We cannot and will not drop the T. If we did we would be deserting the 50 percent of trans children bullied in school, the 60 percent of trans folk who are neglected at the doctor's office, the 57-70 percent of trans folk harassed and abused by law enforcement, the 41 percent of trans individuals who attempt suicide. Without sharing solidarity between communities, those statistics will only get worse. Pushing for transgender equality helps create a society that’s more tolerant and accepting of us all. Taking “Drop The T” to its logical conclusion would mean arguing for anti-bullying campaigns in schools that only try to end bullying of some kids and supporting anti-police brutality work that would aim to only try and end police harassment of some people. Clearly, we are all better off when any bullying and harassment of people because of the way they look or who they love is not acceptable.  It is not as simple as dropping a letter from an acronym. Dropping it will lead to exclusion, suffering, and maybe even death.

If you'd like to support the counter campaign and show support for the T, and the millions of trans children and adults out there, then check out the counter-petition here, and be sure to add your voice to the new hashtag #StandWithTrans. 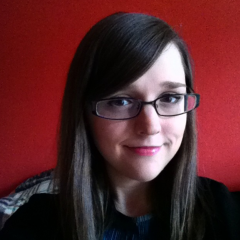 Stephanie is a journalist, editor, budding author, and poet from Scotland. You can find more of her work at Fembot Mag and Hello Giggles.