To the Woman Protecting Indiana from Mike Pence: Thank You! | Bitch Media

To the Woman Protecting Indiana from Mike Pence: Thank You! 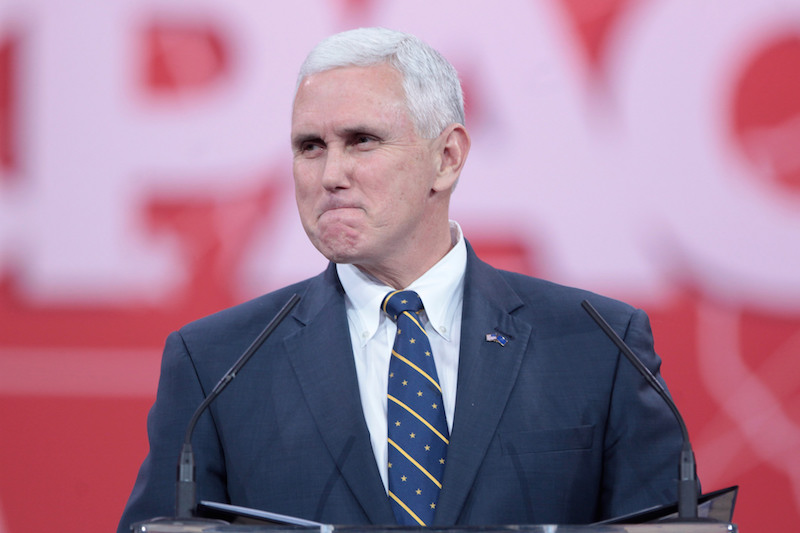 Indiana Governor Mike Pence has pushed for some of the country’s most extreme laws, including measures to ban refugees from settling in Indiana and require people who get abortions to bury or cremate the fetus. Photo by Gage Skidmore (CC).

When Donald Trump halfheartedly announced Mike Pence as his pick for vice president last week, most of the country had one reaction: “Who’s Mike Pence?” But the Indiana governor is well known to reproductive rights and immigration advocates—in a bad way.

As Indiana’s top executive, Pence has gained infamy for his extreme policies: his refusal to admit any Syrian refugees into his state, his restrictive anti-abortion legislation, and his support of conversion therapy. There’s also the sad reality that his refusal to support syringe exchange programs and his defunding of Planned Parenthood contributed to an HIV outbreak in a small Indiana town where 190 people contracted the disease. And lest we forget, Indiana passed similar legislation to North Carolina’s anti-LGBT legislation HB2  first and did so under the guise of protecting religious freedom.

Several thoughtful articles about his record have come out since the leak of his selection made the news, but buried in much of this reporting are the judicial system’s reactions to his far-right conservatism. Most notable is the response of one jurist on the federal bench in Indiana: Tanya Walton Pratt, a native Hoosier, has blocked many of Pence’s attempts to rewrite Indiana law. Pratt, an alum of both Spelman College and Howard University School of Law, was appointed in 2010 to the United States District Court for the Southern District of Indiana with a Senate confirmation vote of 95-0. She is the first African-American federal judge in Indiana. 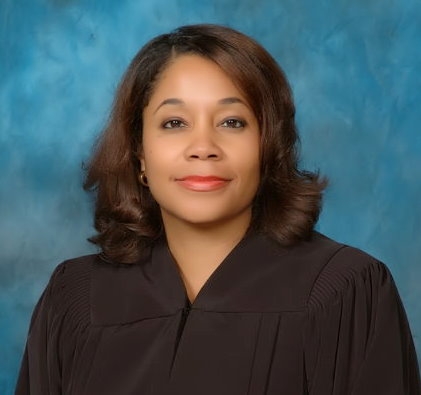 Pratt has ruled against Pence many, many times. It is clear they have differing understandings of what is constitutional and what is not. She ruled against his ban on state agencies aiding Syrian refugees seeking to resettle in the state, writing, in 36 pages,that she found his restriction of funding unconstitutional on equal protection grounds and unenforceable because withholding funds is not provided for in the Refugee Act the way it is in the Medicaid Act. She wrote:

“In the end, the State tries to complicate a question that is rather straightforward. It is treating refugees who originate from Syria differently than those from other countries. If this is not national origin discrimination, the Court does not know what is.”

This decision is notable—Pratt gave us the first federal pushback on the issue of banning Syrian refugees in the United States since more than 25 Republican governors stated they would refuse them entry last fall.

As part of a wave of anti–reproductive freedom legislation in the last year, Pence ushered in some of the country’s cruelest limitations on terminating pregnancy. Pence pushed for a law that included a requirement that would make clinics providing abortions bury or cremate fetal tissue, that would make doctors liable if a pregnancy was terminated due to a congenital condition, and that would require hospital privileges for physicians (the exact same requirement that the Supreme Court just struck down in Texas in June). Independent of SCOTUS’s ruling in that case, Pratt granted Planned Parenthood’s injunction request, blocking what would have been the first law in the nation to ban abortion based solely on race, sex, or suspected disabilities. Hers was also the first decision in federal court to rule that a ban on abortion because of genetic abnormalities would be unconstitutional. Pratt stated that requiring women to pick up burial or cremation costs “does not further any legitimate state interest” and is thereby unconstitutional. She wrote:

“Difficult moral and complicated health decisions are made by women whose pregnancies are affected by a prenatal fetal anomaly. Given the relatively short timeframe in which women may elect to terminate a pregnancy, even a short disruption of a woman’s ability to do so could have significant consequences. Given this, the harm flowing from the information dissemination provision is similarly severe.”

Taken with the judgment from SCOTUS in calling hospital admitting privileges and facilities requirements unconstitutional, Pratt helped strengthen protections for abortion-providing clinics, and in setting new precedent, her decision will be used where similar anti-abortion tactics have been introduced into state legislatures.

Her push against Pence’s unconstitutional policies and practices is not just a recent trend. Back in 2013, she called the Indiana Department of Corrections into her court for a hearing to explain their “precise plans” for remedying their use of solitary confinement of mentally ill prisoners. The department had previously lost a class-action lawsuit on this treatment of prisoners and had not made headway in presenting a new set of policies in the intervening five years. From 2007 through mid-2011,  11 prisoners in solitary confinement committed suicide, pushing Pratt to write, “prison walls do not form a barrier separating prison inmates from the protections of the Constitution.” She found the practices in violation of the Eighth Amendment.

Relevant: Popaganda: Where Abortion Is Illegal 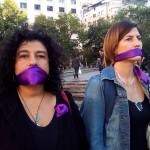 by Sarah Mirk
"The poor women die, the rich women go on vacation."