WOMANPRODUCER Project Celebrates the Women Behind the Music | Bitch Media

WOMANPRODUCER Project Celebrates the Women Behind the Music 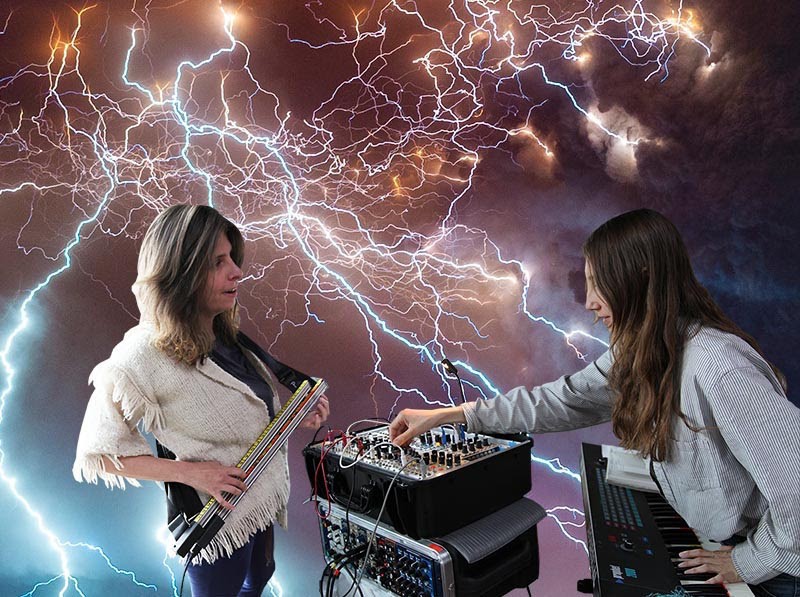 Photo courtesy of the artists

Khaela Maricich and her partner Melissa Dyne, who together perform as The Blow, have announced the creation of their latest project, WOMANPRODUCER. Part art project, part archive, and part musical collaboration, WOMANPRODUCER is a celebration of women artists who, as the name suggests, produce their own music. What started as an archival collection has since grown to an international series of panels, performances, and interviews with female, trans, and non-binary artists working in music technology. The Blow calls it “an exploration of women as creators of sonic worlds.”

Ahead of the WOMANPRODUCER announcement, The Blow (who have been self-produced since the band’s beginning in the early 2000s) released a new single, their first new music since 2013’s self-titled album.

WOMANPRODUCER is still clearly in the incubator stages of its development, but the working archive of woman producers is live at www.womanproducer.com, and The Blow recently moderated a discussion about women in production that featured Neko Case, Zola Jesus, Suzi Analogue, and Miho Hatori (of Cibo Matto). Follow WOMANPRODUCER on facebook, twitter and instagram for announcements and new releases, and get in touch with them if you have ideas about who to include in the collection! 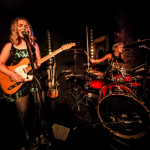 by Katie Presley
This song about the invincibility of friendship hits like an endorphin rush.