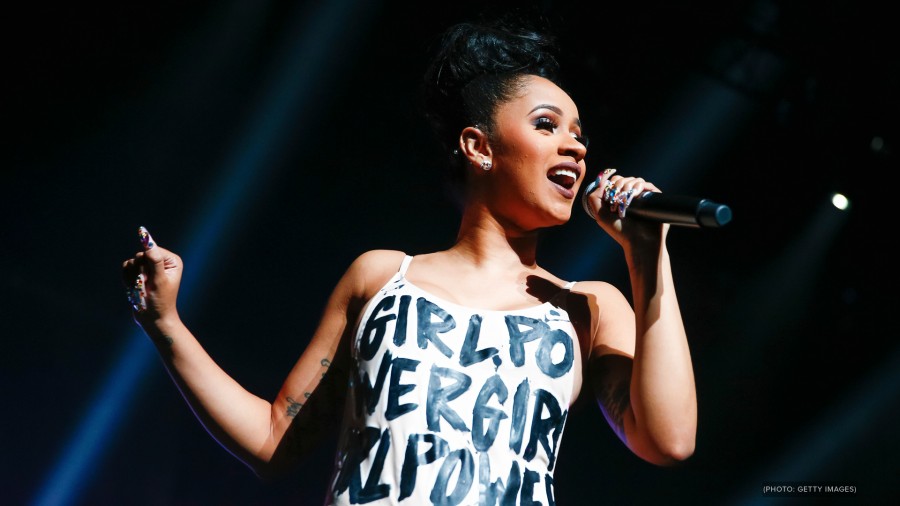 Groove into your weekend with our Women First mix, celebrating the Best, First, and Most among women artists in music. Here’s to being more best, first, and most in our own lives.

6. Whitney Houston - I Wanna Dance With Somebody (Most consecutive singles at #1, with 7)(Houston also has the most weeks topping both the album AND singles chart simultaneously)

8. Janet Jackson - Escapade (Most Top 5 singles from one album, with 7)(Jackson also has the most albums with 5 or more top 10 singles)

9. Rihanna - What’s My Name (Only time in history an album’s first single reached #1 AFTER its second single)

11. Sylvia Robinson - Pillow Talk (Not this song, but Robinson is responsible for the first rap single of all time, both putting together Sugar Hill Gang and running the record company that put their music out, Sugar Hill Records.)(She wrote this song for Al Green, who turned it down because it was too hot. So she recorded it, and had a Top 5 hit.)

12. Aretha Franklin - Sisters are Doin it for Themselves (First woman inducted into the Rock and Roll Hall of Fame)

by Katie Presley
Our final roundup of the music we loved most at SXSW Music Festival in Austin, TX earlier this month.