We Owe It to Women Journalists to Protect Them from Harassment 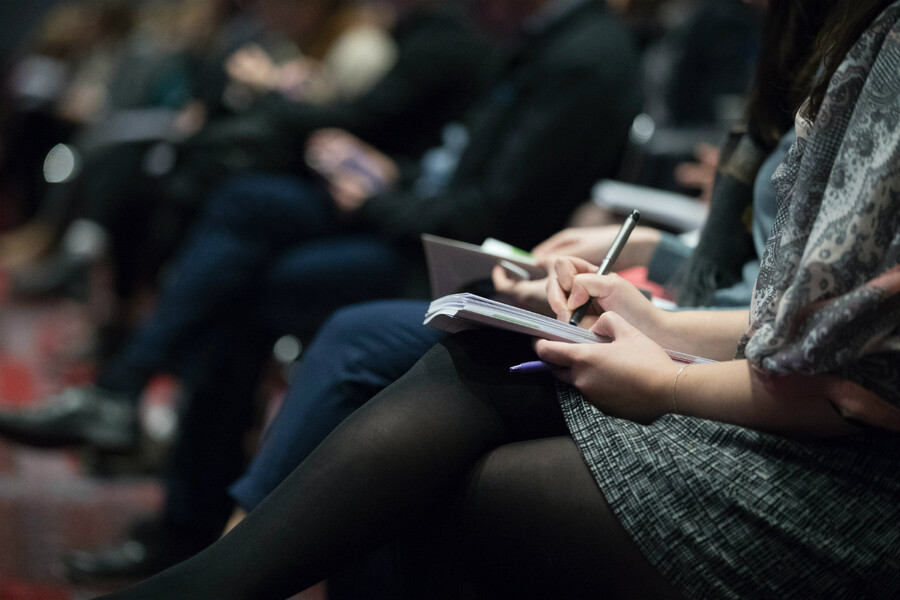 Working in a media landscape where information—and disinformation—spreads as quickly as lightning has intensified the culture of harassment journalists sometimes experience just for doing their jobs. The most aggressively targeted tend to be women, particularly women of color, and they’re frequently told that enduring harassment is simply the price of doing business. Even worse, they’re told that being targeted gets their names out there and attracts attention to their work—an argument akin to saying that boys pull girls’ pigtails to express affection, so they should be flattered. In actuality, however, harassment can be ruinous, and many conversations about how to combat it leave out a key player: the media organizations that employ the targets of harassment.

After Gamergate, we should all be aware of the potential consequences of harassment: It has the capacity to drive people from their homes, ruin their employment prospects, and force victims to hire private security. Harassment isn’t and never was just some “mean comments on the internet” from small-minded people, and it has gotten much worse in a polarized political landscape, with an abundance of poorly moderated social networking sites. Festering online communities can be used to coordinate harassment campaigns in plain sight, but in this crowded landscape, no one seems to notice. And when they do, moderators at sites like Facebook are slow to act. The media at large has been treated as an enemy by the right, and journalism has become a particularly dangerous field. The stakes for women—especially BIPOC women working beats like technology and politics that are traditionally considered “masculine”—are very high, possibly higher than they’ve ever been.

That’s been brought home in the recent weeks, as several female journalists have been the target of online vitriol. Washington Post reporter Seung Min Kim was subjected to a tide of harassment for showing Senator Lisa Murkowski a mean tweet from former Office of Management and Budget nominee Neera Tanden. New York Times freelancer Lauren Wolfe was hounded for a fairly benign, albeit cheesy, comment about watching President Joe Biden’s plane land. And New York Times reporter Taylor Lorenz has found herself at the center of a hurricane after she posted a thread about online harassment on International Women’s Day, touching upon her experience with harassment as a woman working at a high-profile newspaper. The thread resulted in Tucker Carlson targeting her in multiple segments, day-long Twitter tirades from Glenn Greenwald (as he insisted that this behavior is “not harassment or abuse”), and the mobilization of a troll army.

Lorenz is no stranger to online harassment—she covers internet culture and the tech beat—but that doesn’t make it acceptable. And the scale of abuse, which included misleading language suggesting she “stalked” children, was astounding and deeply troubling. As evidenced by the bizarre and horrific Pizzagate, rightwing mythologies around pedophilia are used to stoke up extreme violence, making this element of Lorenz’s harassment particularly sinister. Lorenz has done deep, extensive work on the world of Generation Z, treating her subjects like human beings in serious, thoughtful profiles; interviewing young people, many who are close to adulthood, about their lives and work is not a form of stalking. The people responsible for harassment are, ultimately, harassers. Players like Greenwald and Carlson know exactly what they’re doing when they provoke their followers. (Carlson, for example, put up a large picture of Lorenz’s face and said her name repeatedly throughout the segment to ensure viewers internalized it, and Greenwald doubled down in tweet after tweet, performing for his 1.5 million Twitter followers.)

Harassment strategies in the far-right media and online are well understood. The long-term goal should be to identify and eliminate such behavior, but in the short term, it’s becoming increasingly dangerous for female journalists to work, and the news organizations they work for appear to be evading responsibility. Harassers count on inaction, or evasive action, from journalists’ employers. Harassment campaigns often include leaning heavily on an employer to fire a journalist, creating a situation where an employer may decide that quietly dropping an employee is the best way to put a stop to the abuse. In other instances, employers remain notably silent, which sends a clear message of indifference, even if they’re taking supportive steps behind the scenes. Some are starting to learn from past mistakes, valuing the staffers who have become incredible assets. Lorenz, for example, is a leading internet culture critic who creates unsettling and stunning work—precisely the kind of reporting the Times counts on to maintain its reputation in the field.

The Times came out with a statement condemning Carlson and noting that journalists should be able to work “without harassment,” something they did not do in January when Wolfe was under attack. (They fired her instead.) Similarly, the Post stuck up for Kim, who has been a diligent and assertive politics reporter with the paper since 2018. In the past, however, they’d suspended journalists for certain tweets, thereby exposing them to the risk of harassment. Surely newsrooms recognize the pervasive and aggressive nature of harassment, whether it starts on Twitter, Facebook, Parler, or Fox News. And that means they should have clear and structured plans for supporting their staff members when they need it. Ideally, that starts with taking advantage of monitoring tools—from Google Alerts to security infrastructure services like Tall Poppy—to identify early warning signs and creating a system where staff feel encouraged to report concerning patterns of behavior. While many newsrooms have protocols for identifying threatening mail and email, for example, the online world can be more nebulous and confusing.

When harassment does strike, the work to combat it includes not simply producing statements about how harassment is unacceptable, but providing substantive supports.

A savvy journalist may see warning signs indicative of harassment, but staffers without extensive experience with the subject may be caught off guard. But regardless of whether staff know how to monitor for online risks, they shouldn’t have to; newsrooms have a responsibility to care for staffers, and that includes taking steps in early intervention when there is an elevated risk of harassment. But when harassment does strike, the work to combat it includes not simply producing statements about how harassment is unacceptable, but providing substantive supports: assisting journalists with temporary relocation costs and security, if needed; providing people with mental health supports; assisting people with information-security needs; providing paid leave, if desired; making it aggressively clear to tech companies that hosting abusive content violates terms of service and should not be tolerated; making it clear that people aren’t going to lose their jobs because they’re being harassed.

As the Guardian’s Julia Carrie Wong notes, journalists represented by unions are in a stronger position here, especially those who have negotiated strong employment defenses like clear countermeasures for workers experiencing harassment on the job. A collective bargaining agreement can be a powerful tool for ensuring that journalists don’t get fired because they’re being harassed and for building in specific actions newsrooms must take to protect their teams. A growing number of newsrooms are unionizing, highlighting the fact that many workers in both traditional and digital newsrooms are seeing the benefit. Sarah Jaffe’s recent book, Work Won’t Love You Back: How Devotion to Our Jobs Keeps Us Exploited, Exhausted, and Alone, challenges many of the ways we think about work and employment, starting with the notion of the passion job. Journalism is often represented as a dream job with requisite sacrifices and suffering because workers are “doing it for the cause.” But at the end of the day, they’re still workers, and they deserve employment protections and an affirming workplace. Harassment is not an acceptable working condition, and it’s up to employers, not victims, to ameliorate it.

Read this Next: “No One Is Talking about This” Brings Online Pangs to Real Life Tragedy 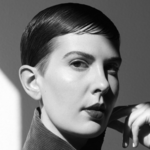 by s.e. smith
“No One Is Talking About This” is a reflection of our ebbing and flowing need for connection.