7 Women of Color Activists Who Are Making History | Bitch Media 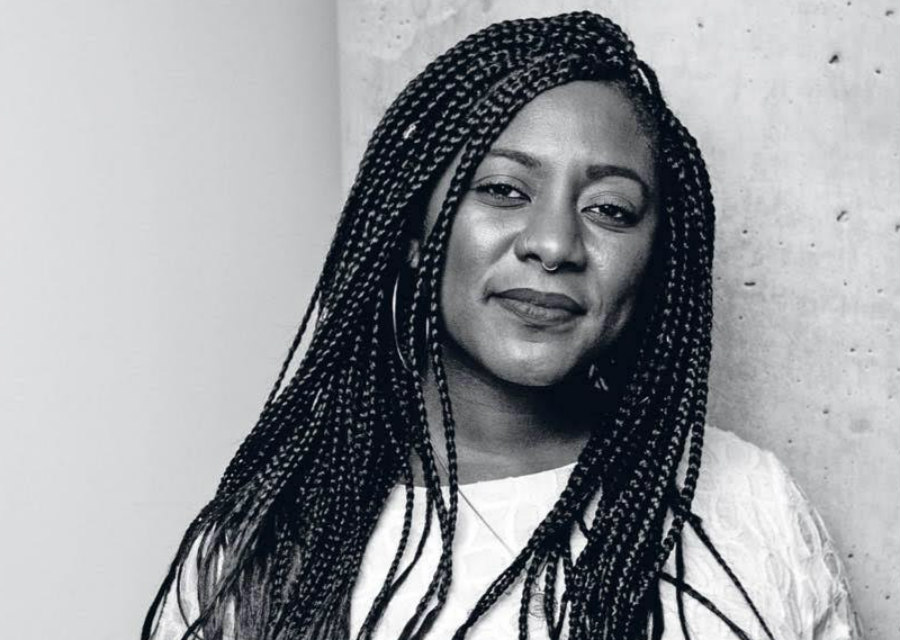 What does it mean to be an activist? The answer to that question is always in flux because activism looks differently for individuals and organizations, but often, we see single leader-driven movements upheld as the standard. Women of color activists are pushing against that, instead relying on collaboration as a leadership model for progress. This list honors their work, and illuminates how they’re shifting communities every single day. 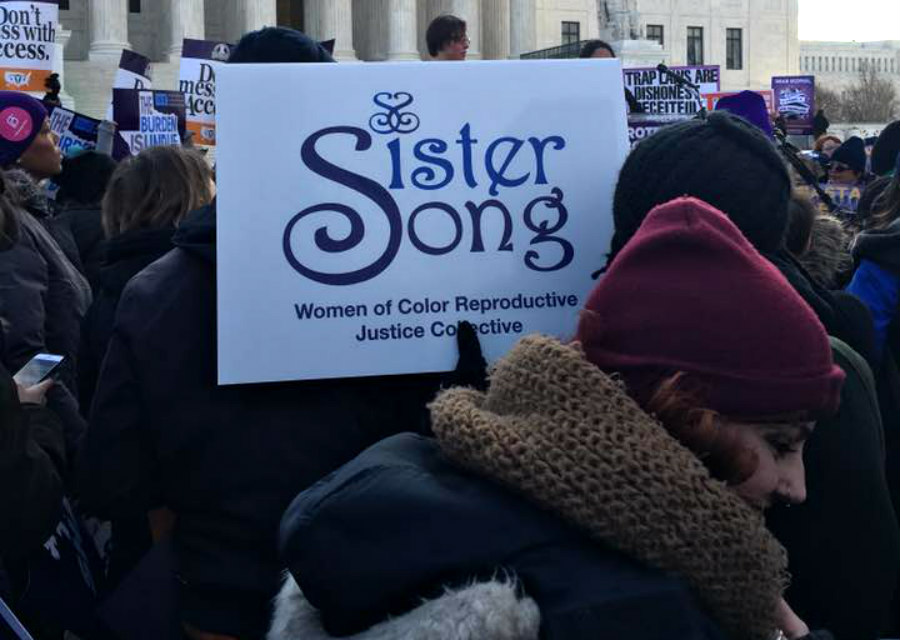 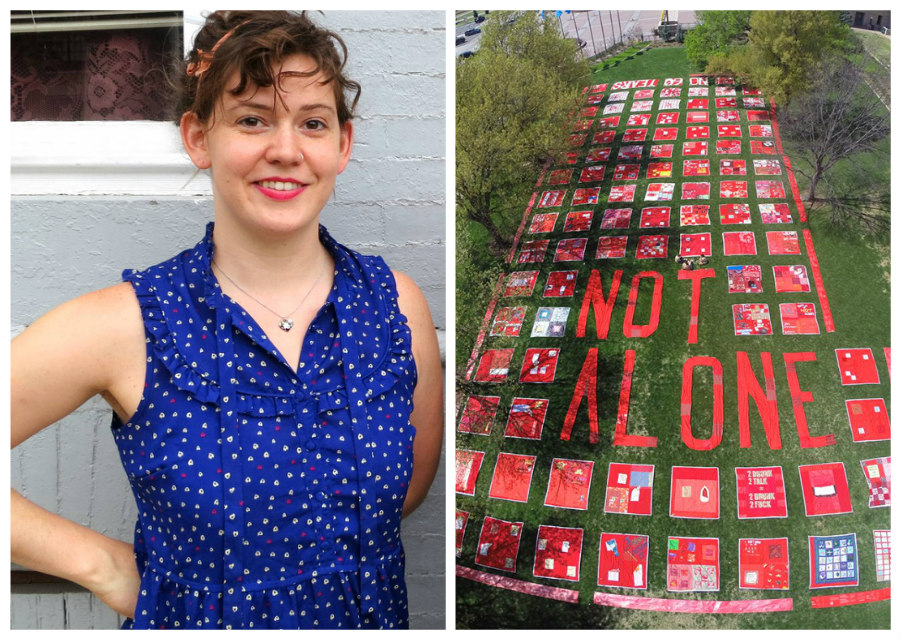 Rebecca Nagle, a two-spirit citizen of the Cherokee Nation, is an anti-rape organizer who focuses exclusively on fellow Native people. In May 2013, Nagle worked with FORCE cofounder Hannah Brancato to create the Monument Quilt, an “ongoing collection of stories from survivors of rape and abuse” that are literally stitched together. Over 1700 survivors have contributed to the Monument Quilt, and it has been displayed in 28 cities to support survivors and “create and demand public space to heal.” It also raises awareness about the sexual violence inflicted on women of color, particularly Native women. 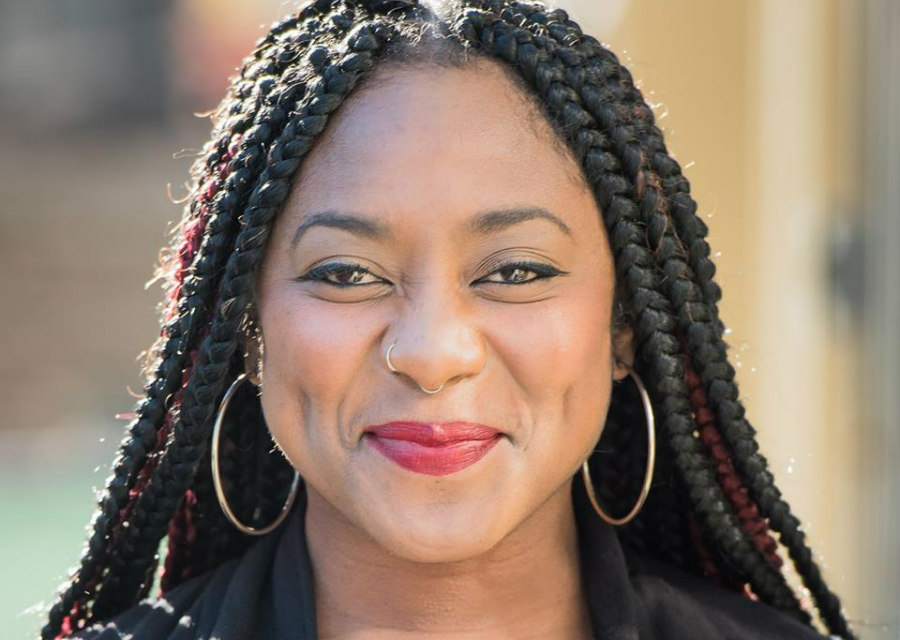 In 2013, Alicia Garza, Patrisse Cullors, and Opal Tometi cofounded the Black Lives Matter Organization as an “an ideological and political intervention in a world where Black lives are systematically and intentionally targeted for demise.” Now, Garza is turning her focus on increasing Black political power through the Black Futures Lab, an organization that wants to help Black people “transform our communities” on a local, statewide, and national level. The Black Census Project is the Black Futures Lab’s first initiative, and will aim to survey 200,000 Black people to get a clearer idea of what the community’s collective political priorities are. 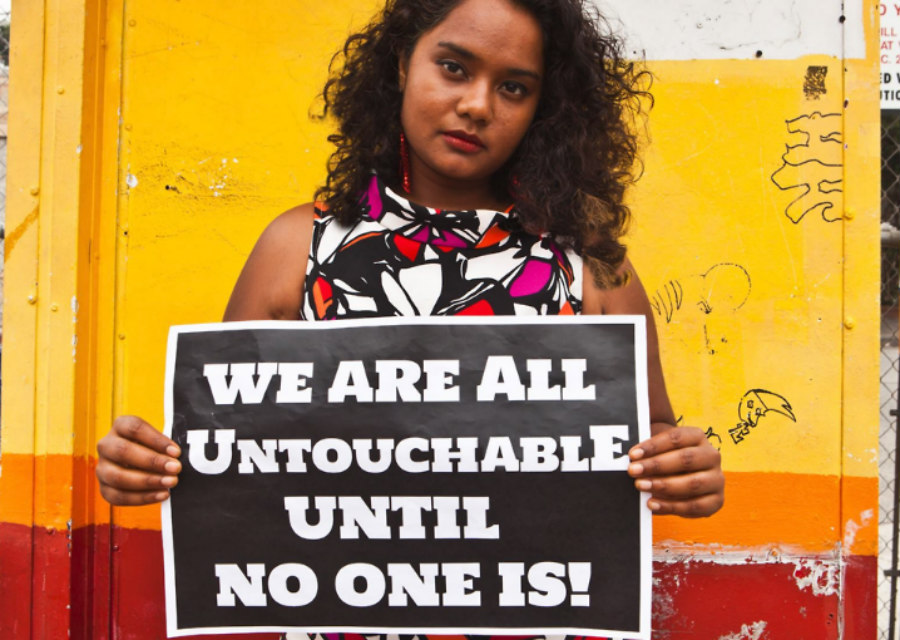 Thenmozhi Soundararajan is a Dalit transmedia artist who uses a multitude of different platforms to raise awareness about social injustices, including sexual violence and colorism-and teach other marginalized communities how to use them for a similar purpose. She’s currently the executive director of Equality Labs, a South Asian organization that uses a variety of community-based methods to “end the oppression of caste apartheid, Islamophobia, white supremacy, and religious intolerance.” She believes that “story is the most important unit of social change.”

5. Sandy Ho, organizer of the disability and intersectionality summit 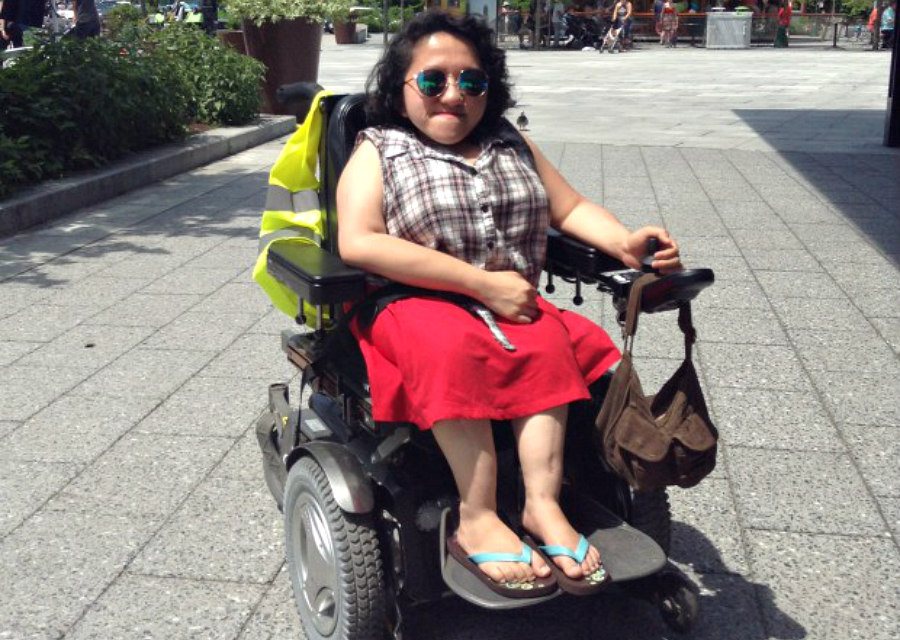 Sandy Ho is working to make movements and protests more accessible to people with disabilities. She’s a queer Asian American woman who is hard of hearing, uses a wheelchair, and has Osteogenesis Imperfecta (O.I.), and found that when she attended the Boston Women’s March, many fellow women thanked her for attending-a clear sign that the event wasn’t cross-disability conscious. Ho was also one of the organizers of the 2016 Disability Intersectionality Summit in Boston. 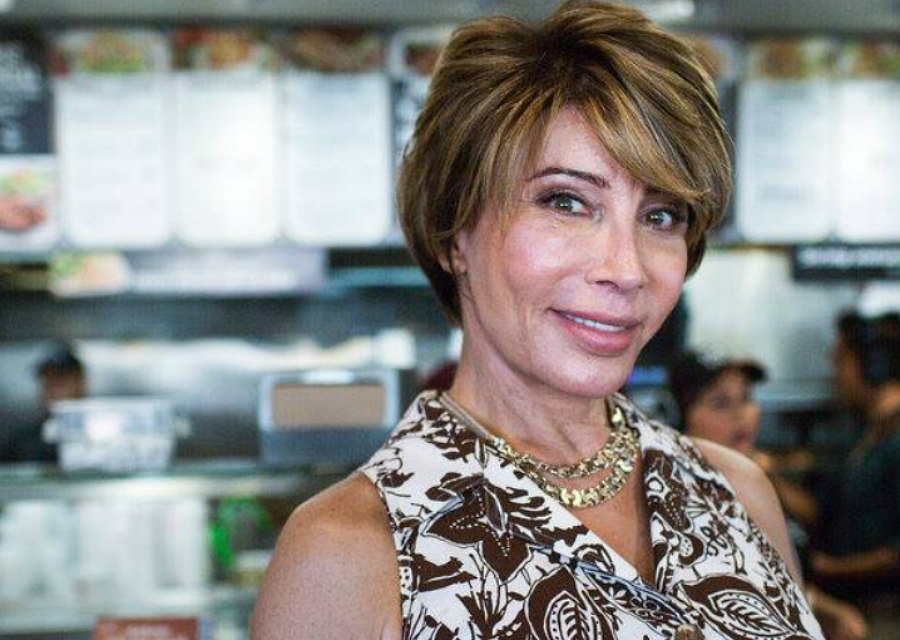 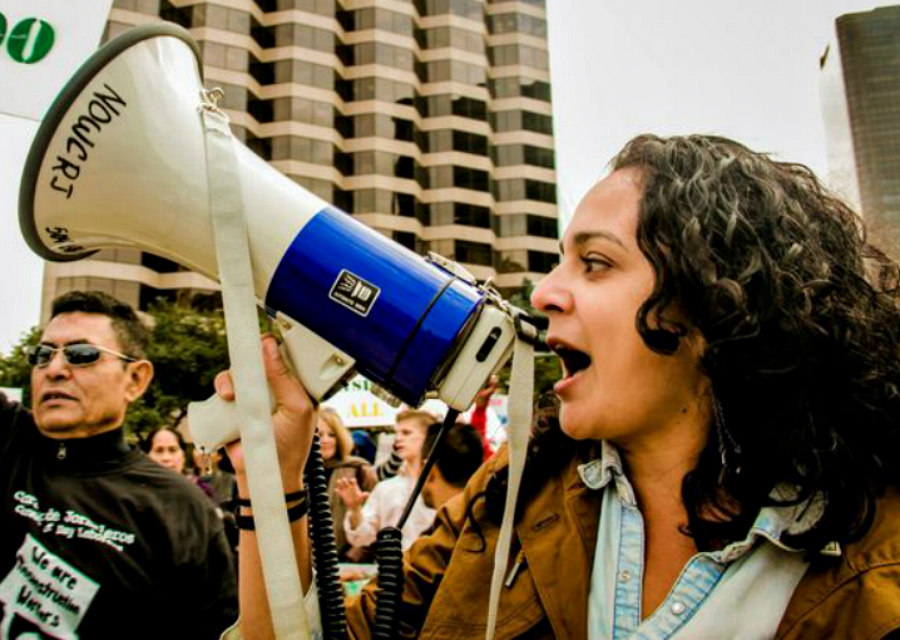 Marisa Franco is a Phoenix-based community organizer who has been primarily working against Arizona’s xenophobic immigration laws since former Governor Jan Brewer signed SB1070 into law. She was the lead organizer for #Not1More, a national organization that focuses on unjust immigration laws in an effort to stop deportations. Immigration advocacy is her life’s work, and she’s committed to changing America’s laws.