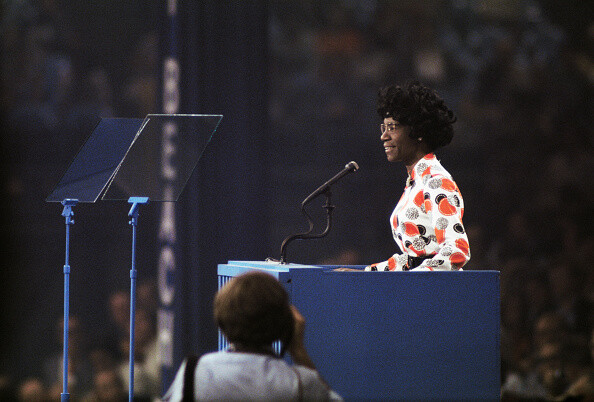 This year, we are celebrating the 100th anniversary of the ratification of the 19th Amendment, granting women the right to vote. This is what our history books taught us, and how they framed it—but the 19th Amendment didn’t liberate all women. Despite their significant effort, impact, and commitment to women’s and civil rights in the initial suffrage movement and decades following, Black women and women of color were—and still are—wrongfully often left out of the conversation. These women sought suffrage as a means to elevate their families and communities, hoping to gain a political voice so that they could vote on legislation which would bring an end to oppression and violence like lynching. Despite playing a pivotal role in the original suffrage movement, they reaped none of the reward. The women on this board represent only a few of the diverse women we all should have learned about.

Their activism and courage in the face of extreme adversity was nothing short of heroic. Admittedly, our country has a long way to go, but it’s because of them that we even have a place to start. While selecting the women in this list—women whose activism and dedication to their beliefs helped push our nation forward, despite facing uphill battles, consequences, and discrimination along the way—I wanted to ensure we captured all of the big “firsts” that opened doors for all of us to walk through. Where I could, I tried to choose images that reflected these women in action. Communicating, leading, pushing themselves into spaces that were, to date, dominated by white women, but mostly white men. Images where they were delivering speeches, passionately protesting, or moments that perfectly captured their confidence, poise, and courage. Images that capture their legacies. 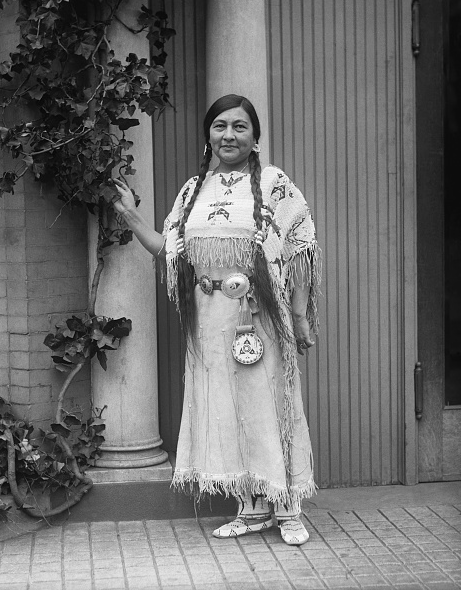 Šá, a.k.a. Gertrude Simmons Bonnin (February 22, 1876 - January 26, 1938) was a Yankton Dakota Sioux writer, translator, musician, educator, and political activist who actively fought for women’s rights throughout her life. She joined the General Federation of Women’s Clubs, dedicated to diversity in its membership and to maintaining a public voice for women’s concerns, eventually creating the Indian Welfare Committee in 1924. She cofounded the National Council of American Indians in 1926 to lobby for Native people’s right to United States citizenship and push for other civil rights which had been denied. Even today, nearly 100 years after Zitkála-Šá’s advocacy, indigenous women are murdered and sexually assaulted at a rate as high as 10 times the average in certain counties in the United States. 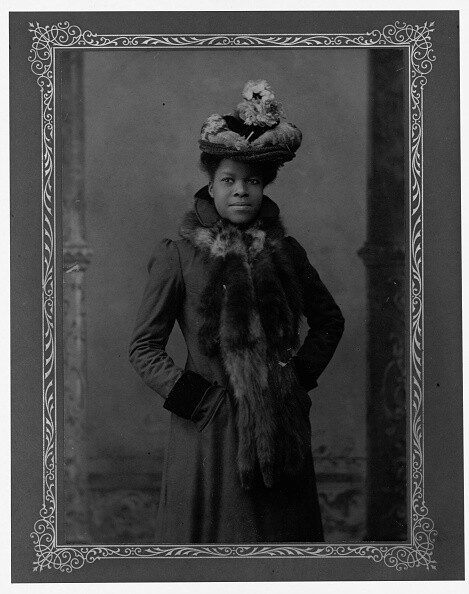 Burroughs (May 2, 1879 - May 20, 1961) was an acclaimed educator, devoted to teaching Black people and women about their civil rights. She never married; instead, she spent her life teaching women to better themselves through morality, religion, and hygiene. She opened the National Trade and Professional School for Women and Girls in Washington, D.C., organizing classes for those who had no means for education. Despite being criticized for her curriculum, she taught both vocational and professional skills. She formed her own educated force of activists, with a will to fight for civil rights for Black people and emancipation for women. 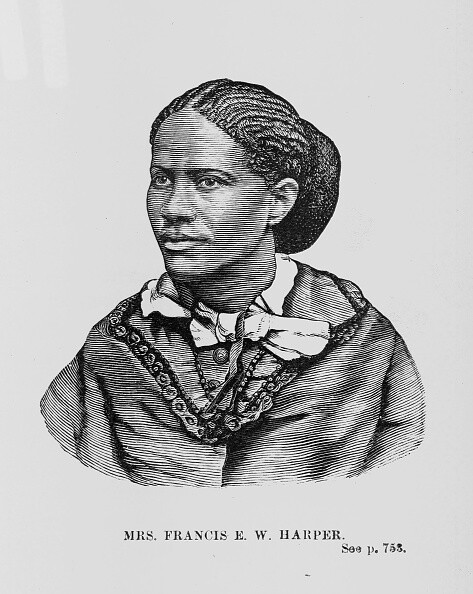 Harper (September 24, 1825 - February 22, 1911) was a teacher, abolitionist, writer, poet, and orator. She was a well-known author whose poetry and essays focused on issues of slavery, gender, and racial discrimination. Harper was one of the founders of the American Woman Suffrage Association and demanded equality to white men and women. She helped organize events for the National Woman’s Christian Temperance Union, demanding the government regulate morality and end the violence of lynching. She was a cofounder of the NACW. 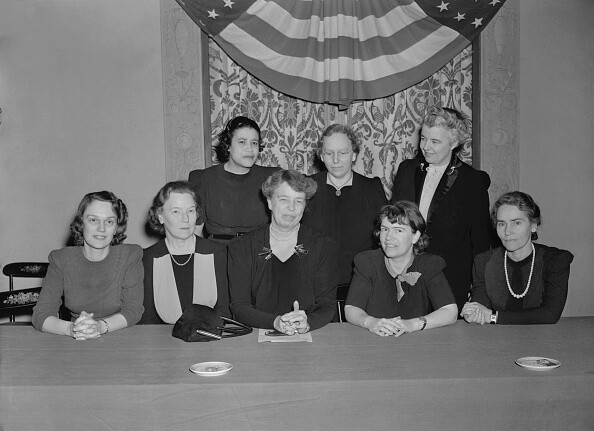 Fauset (June 27, 1893 - March 27, 1965) was the first female Black state legislator in the United States, elected to the Pennsylvania House of Representatives to represent the 18th District of Philadelphia. During her term, she introduced nine bills and three amendments advocating for public health and relief efforts, affordable housing, and a ban on racial discrimination in employment in a white majority district. To say she was ahead of her time, would be an understatement. 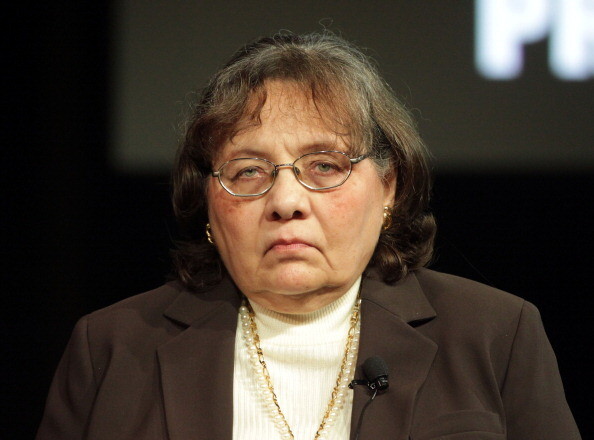 Nash (born May 15, 1938) is an American civil rights activist and was a leader and strategist of the student wing of the Civil Rights Movement. She cofounded the Student Nonviolent Coordinating Committee, co-initiated the Alabama Voting Rights Project, and worked on the Selma Voting Rights Movement, which was integral toward gaining congressional passage of the Voting Rights Act of 1965. She participated in lunch counter sit-ins, was a Freedom Rider fighting to desegregate transportation, and also fought to desegregate schools. Arrested several times, Nash also spent time in jail while pregnant. Her contributions to the Civil Rights Movement are still felt today, as she continues to fight for fair housing in Chicago. 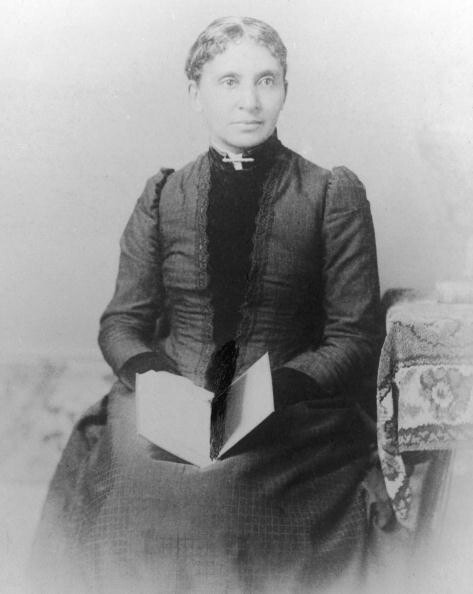 Forten (August 17, 1837 - July 23, 1914) was a teacher, public speaker, writer, poet, abolitionist, and women’s rights activist. Black women, who were left out of the larger women’s rights organizations like the National American Woman Suffrage Association, created local clubs to organize efforts to gain suffrage and civil rights. Forten, Ida B. Wells, Mary Church Terrell, and others cofounded the Colored Women’s League. One of the local clubs they ran in Washington, D.C. later merged with other women’s clubs to become the National Association of Colored Women. 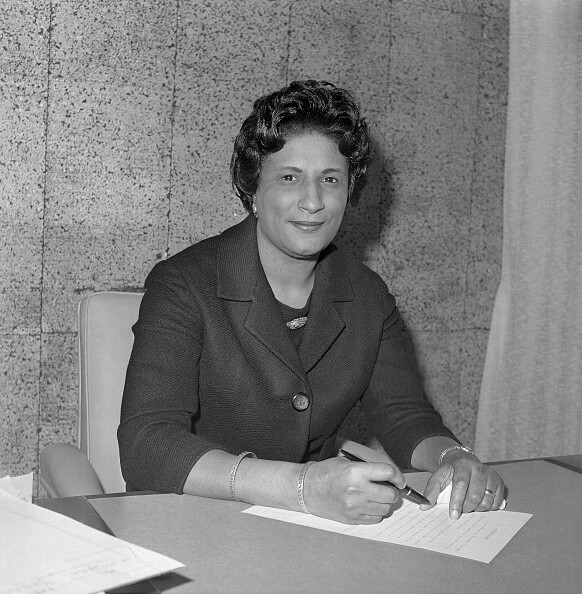 A civil rights activist and attorney, Motley (September 14, 1921 - September 28, 2005) represents many “firsts” for Black women in politics. Not only was she the first woman to serve as an attorney for the NAACP Legal Defense and Educational Fund, she wrote the original complaint of Brown v. Board of Education, and was also the first Black woman to argue before the Supreme Court. She was also the first Black woman elected to the New York State Senate and was later confirmed by the U.S. Senate as the first African American female federal judge. 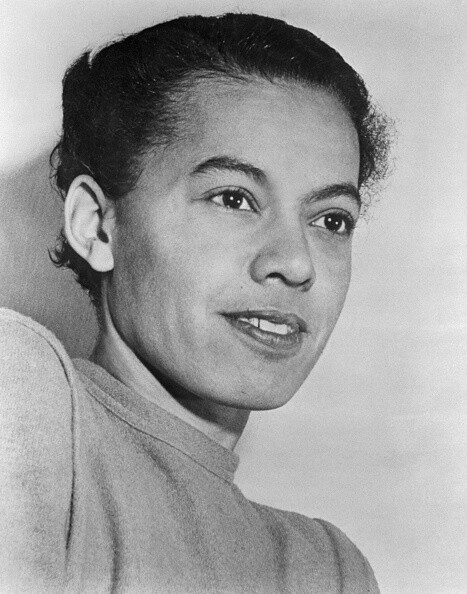 Murray (November 20, 1910 - July 1, 1985) was a civil rights lawyer, feminist, and activist, known for publishing the groundbreaking study, States’ Laws on Race and Color, in 1950. Murray served on the 1961 President’s Commission on the Status of Women and cofounded the National Organization for Women (with Betty Friedan). She compared sexism, or what she called “Jane Crow,” to racism and Jim Crow, helping to shine a light on sexism within the Civil Rights Movement, ultimately calling for the universal emancipation of women. 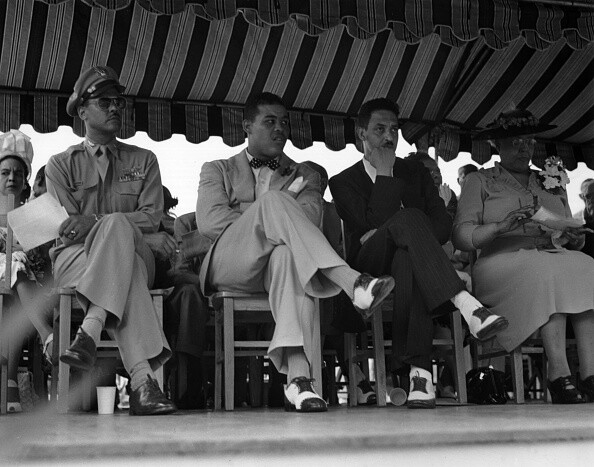 Lamkin (August 9, 1883 - March 10, 1965) was a housewife turned social-justice organizer, lobbyist, and civil-rights activist who organized suffragette meetings in her home in Pittsburgh. She gave street corner speeches and encouraged other Black housewives to join the movement. After the 19th Amendment passed, she continued her work to end violence against Black people while fighting for civil rights. Lamkin became the first field secretary for the NAACP, remaining on their board until her death.

Chisholm (November 30, 1924 - January 1, 2005) was a teacher and education consultant before she entered the political world, winning a seat in the New York State Assembly and serving from 1964 to 1968. In 1968, she became the first Black woman elected to the United States Congress, representing New York’s 12th congressional district until 1983. She is most well-known for running in the 1972 presidential election, making her the first Black candidate seeking a major party’s nomination for the role and the first woman to appear in a U.S. presidential debate. I wanted a photo of her speaking and communicating, which she did so well. She was powerful, fearless, and this photo also shows all of the thousands of people in the background who were listening to her.

Read this Next: Suffragette City 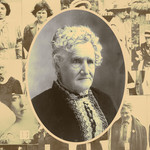 by emmieodea@gmail.com
“Although I have often regretted I was not better qualified to fill the position,” she wrote, “like all pioneers, I have labored in faith and hope.” 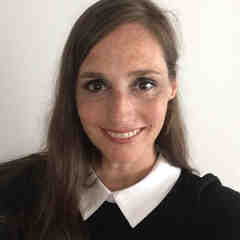 Leslie Stauffer is a research editor at Getty Images. Having been with the company for four years, Leslie preserves images from the past 150+ years, uncovering hidden gems and providing the context of what these images mean in today’s world, as well as yesteryear’s. Her role also includes comanaging the collection at the Bettmann Archive, which contains more than 11 million negatives that document nearly every major historical event throughout the 19th and 20th centuries. The archive is located in a high-security limestone mine 220 feet underground, an hour north of Pittsburgh. A 5,000 square foot refrigerated vault holds the content at a steady 37 degrees and 40 percent humidity. Leslie has been an archivist at the Bettmann Archive for 15 years. She earned her Master of Arts in history at Slippery Rock University and earned a post graduate archival certification at the University of Southern Mississippi.