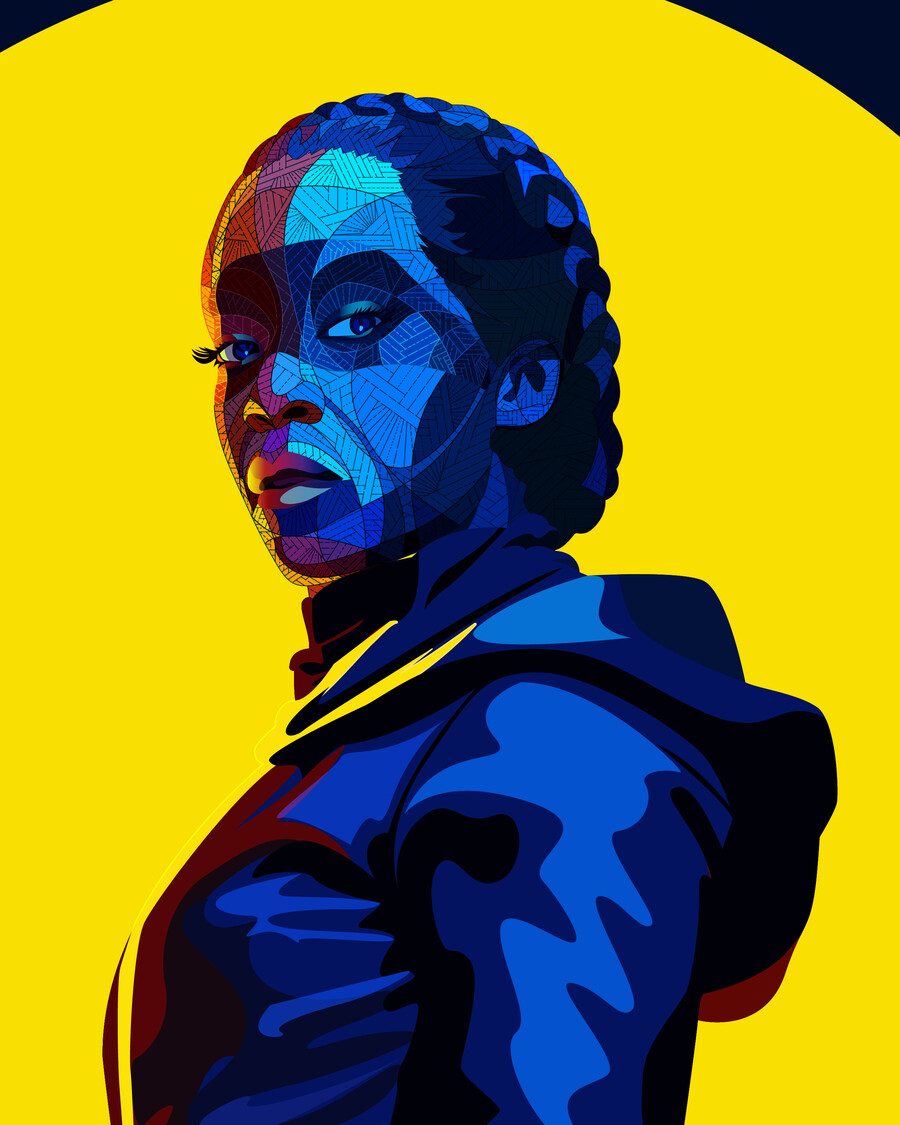 Recent representations of women on television have reset gender hierarchies centered around cishet male desire. Since #MeToo brought a reckoning to multiple industries, the sexuality of female characters has been deprioritized and we’ve been treated to more of their sharp instincts and strategic genius. On shows like Ozark, Westworld, Good Girls, and Watchmen, women flatten class, geographic, and racial divisions to build structural and visceral power for themselves. Patriarchy is a persistent pest, though, so it’s not totally absent from these fictional worlds—some of the storylines on Ozark and Good Girls center around white women who still sometimes use sex to get what they want. In the fantasy-land dystopian worlds of Westworld and Watchmen, women devastate and hurt anyone who wants only that single thing from them.

Westworld offers the best example of newly empowered women characters; the leading women have freed themselves from the eponymous theme park in which they were caged for the entertainment of wealthy men. Dolores Abernathy (Evan Rachel Wood), Maeve Millay (Thandie Newton), and Charlotte Hale (Tessa Thompson) tilt the world toward their own desires—to ensure that no marginalized people will ever be used and discarded again. A similar sentiment pervades Watchmen, a limited series that began airing on HBO in October 2019. Watchmen centers on Angela Abar (Regina King) a.k.a. Sister Knight. Abar lives in a modern-day dystopia where all police officers wear masks and a few lonely souls record messages to Mars, where the godlike Dr. Manhattan is believed to live. In the Watchmen universe, Abar’s badassery transcends gender, race, time, and space. Watchmen offers a rare story of a Black woman saving the day without sacrificing her life or her sovereignty.

Ozark initially revolves around Marty Byrde (Jason Bateman), an accountant gone rogue. But very quickly, his world falls apart and he’s forced to move his family to the Ozarks to launder money for a crime syndicate. Over time, the show shifts to focus on his wife, Wendy Byrde (Laura Linney), who ultimately saves the day—over and over again. The mangy and intimidating Darlene Snell (Lisa Emery), who lives in them thar hills, is a formidable opponent for the Byrdes; for example, she shoots a man’s dick off, and she’s also bedding a man one-third her age. Wendy’s smarts capture the attention of the all-powerful drug lord who is directing her and Marty’s moves in confusingly flirtatious conversations. Her nemesis, Helen Pierce (Janet McTeer), is a tall, Game of Thrones–like ice queen who serves as the drug lord’s chief of staff. On the surface, these women are far more menacing than the pregnant FBI prodigy, Maya Miller (Jessica Frances Dukes), who lingers in the Byrde’s casino during an operation meant to find the laundered money. In the midst of it all, Wendy plays the underestimated blond, dimpled power broker. From her work in politics, she’s learned how to play dirty, and she makes stunning sacrifices to prove it. Those sacrifices only rarely include sex or the promise of it; the largest ones are completely unrelated to sexual desire.

On shows like Ozark, Westworld, Good Girls, and Watchmen, women flatten class, geographic, and racial divisions to build structural and visceral power for themselves.

In Good Girls, three mothers find their otherwise ordinary lives upended by a desperate decision to rob…supermarkets. The busty ginger, Beth Boland (Christina Hendricks), is a housewife—mother to many children and married to a cheating car salesman. Her sister, Annie Marks (Mae Whitman), is the single mother of a trans child who’s navigating a host of abandonment issues. And Ruby Hill (Retta) is the mother of two very adorable children; one of them, Sara (Lidya Jewett), has a rare disease that’s costing Ruby and her husband, Stan (Reno Wilson), everything. These women often maneuver their way out of trouble through their ongoing ability to be flexible—laundering money just like most of the women in Ozark, and sometimes literally making money at a stationery store. It’s unfortunate that Rio (Manny Montana), the Mexican drug lord that controls their lives, is the main menace to the women.

Good Girls, like Ozark, traffics in the tired trope of a cishet Latinx male being viewed as powerful because he’s running an illicit drug ring, which takes away some of the shiny novelty of these bad bitches running their worlds. Early seasons of Ozark and Good Girls give women an advantage over the men who attempt to sexually prey on them, but sadly, men eventually manage to shift the power dynamic toward themselves again. Perhaps this shifting dynamic provides a kind of narrative tension that barrels these shows forward and feels familiar and relatable—anything to keep us watching and rooting for these women to eventually, or maybe never, win.

Read this Next: Let’s Go to the Tape 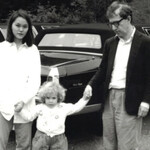 by Andi Zeisler
“The fact that you hear a victim speak out doesn't make it biased.”