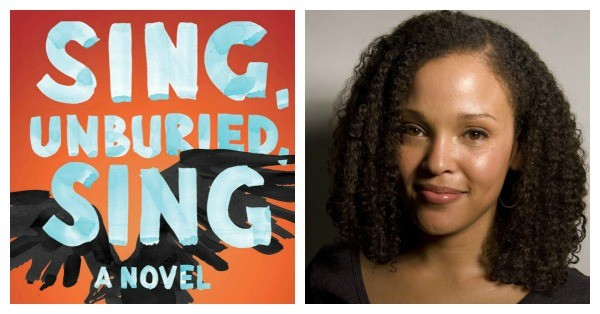 This Women’s History Month, we’re celebrating novels and essays that explore the history and future of womanhood. From the modern American South, to 19th-century Ghana, to a spaceship en route to Mars, these stories capture compelling visions of the lives of women of color. They are stories of family and home, love that endures through generations, and old battles fought on new terrain. These stories are a celebration of womanhood. 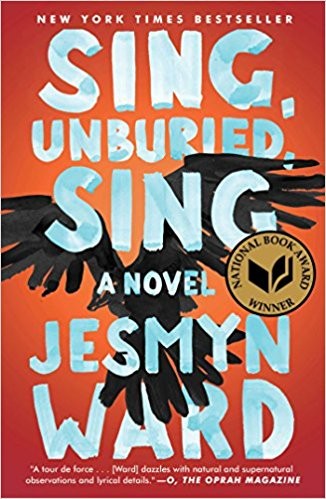 Ward follows 13-year-old Jojo and his mother, Leonie, on a roadtrip across Mississippi to retrieve Jojo’s father from prison. A meditation on race in America and the enduring legacy of Southern history, Sing, Unburied, Sing is all at once a coming-of-age story, a ghost story, and a story of family and identity. Ward won the 2017 National Book Award for fiction for her lyrical “celebration of the Black family and familial love,” and has described Sing as her version of The Odyssey, one that reflects the experience of being Black in the American South. It is a powerful, graceful book that poignantly dramatizes the weight of racial history and the complicated hope and love of family. 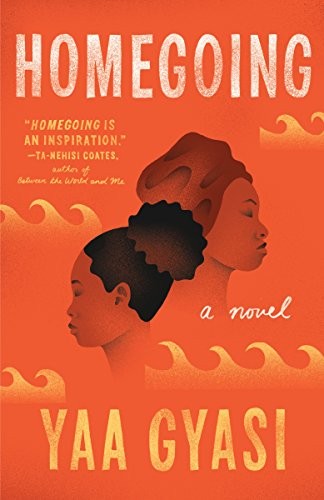 Gyasi traces the descendants of two sisters in 19th-century Ghana: One sister is enslaved while the other sister marries into the comforts of the Gold Coast’s English colonists. Across generations and continents, the story of slavery’s enduring impact and colonialism’s indelible effects runs through Ghana and America. The breathtaking scope of the novel presents the individual at the intersection of historical movements, and the hope and responsibility tied up in personal history. Homegoing, Gyasi’s ambitious first novel, was awarded the National Book Award and the Audie Award for Literary Fiction and Classics in 2016. 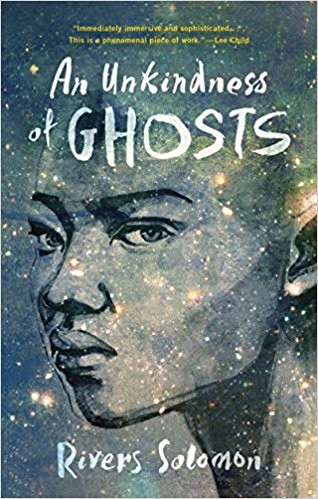 Solomon imagines a future where humanity is being shuttled off-planet to a “Promised Land.” The novel follows Aster, a young Black woman aboard the HSS Matilda, a spaceship that functions as a plantation society on its way through space. When the head of Aster’s ship dies suddenly, she begins to investigate the mysterious link between his death and her mother’s, and the possibility of escape. An Unkindness of Ghosts is a story of hope and resistance, a contemplation of the insidious circularity of history. 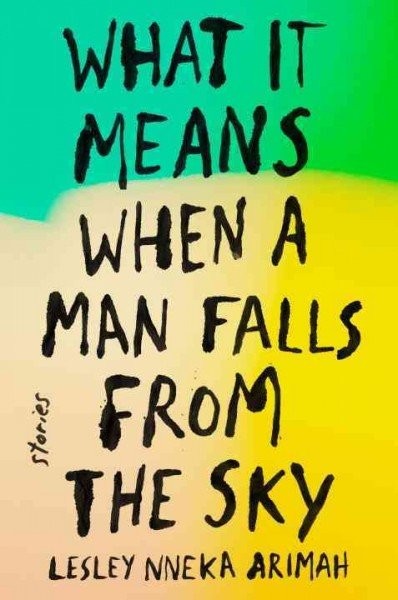 What It Means When A Man Falls Out of The Sky
Lesley Nneka Arimah
{ Riverhead Books }
$26.00 Buy here

Lesley Nneka Arimah has written a collection of short stories that span Nigeria and America, weaving through stories of parents and their children, stories about friendship, and new folktales. It is a beautiful, carefully written collection, peopled by full characters and a voice that is equal turns funny and contemplative, but always sincere. In the titular story, Arimah imagines an apocalyptic world in which a theory of everything is discovered, more sinister than it is miraculous. In “What is a Volcano?” she imagines a new mythology of feuding gods, and in “Light” and “Windfalls,” she explores the lives of real parents and children as they navigate a difficult world.